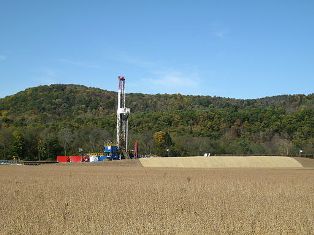 British Isles-based oil and gas exploration and production company Tethys Petroleum has announced that it has doubled the net selling price of gas in Kazakhstan.

The revised gas price, after marketing and distribution costs, will be $65, $72 after VAT is included, per 1,000 cubic metres.

Current total production of the fields is 430,000m³ per day, which includes 15.2 million cubic feet or 2,530 barrels of oil equivalent.

Tethys intends to increase the production further through the tie-in of already drilled wells and target shallow gas prospective resources.

The new Kazakhstan-China gas trunkline, which is currently under construction will pass through Tethys’ contract areas and will add further benefit to the existing pipeline, upon completion.

The contract is for annual volumes of up to 150 million cubic meters, which include an increased net price of $65 per 1,000m³ of gas.

Tethys has drilled 13 shallow exploration wells in the Akkulka Block, of which 11 tested commercial gas, while additional shallow gas prospects and leads have been identified based on seismic data.