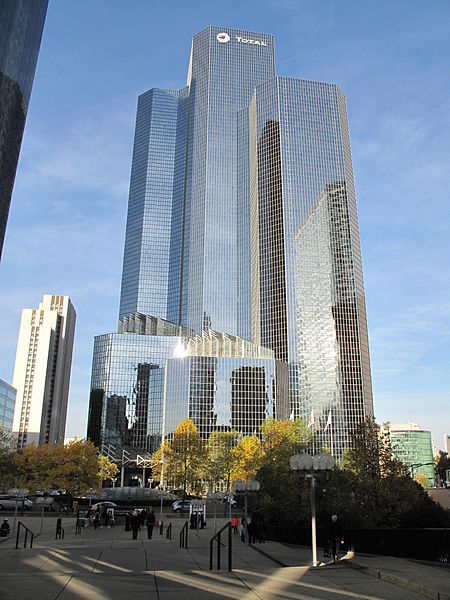 Total has acquired 40.1% gross interest from InterOil in the Elk-Antelope gas field in Petroleum Retention Licence 15 in Papua New Guinea.

A revised sales and purchase agreement was closed between the two oil and gas firms, where InterOil immediately received $401m for closing the transaction, and will receive $73m on a final investment decision for an Elk-Antelope LNG project, and $65m on the first LNG cargo.

"We have a strong relationship with our joint venturers, strong support from the Papua New Guinea Government, and we now look forward to leading the development of the LNG project," Guillermou added.

The agreement will enable InterOil to maintain a material interest in PRL 15, which covers one of Asia’s largest gas discoveries of the past 20 years.

According to Total, other joint venturers in the licence include Oil Search, which has 22.8% (gross) as a result of its acquisition of interests held by Pacific LNG Group Companies, and indirect participating interests holding 1.6% (gross).