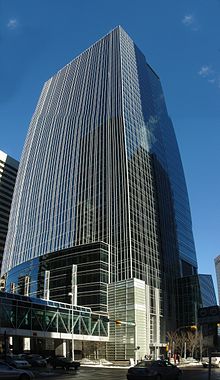 "This award is another example of TransCanada’s commitment to help develop Mexico’s energy infrastructure in a sustainable and cost-efficient manner," said Girling.

"This project is a response to a CFE invitation to bid. As Mexico makes the transition from fuel oil to cleaner-burning natural gas, there will be additional opportunities for TransCanada.

"These opportunities are consistent with our strategy to build long life infrastructure, underpinned with long-term contracts."

The 530km Topolobampo Pipeline project will have a 30in diameter and a contracted capacity of 670 million cubic feet per day.

It will be supported by a 25-year natural gas transportation service contract with the CFE and will be in service in the third quarter of 2016.

The Topolobampo Pipeline interconnects with other pipelines that will be built after a separate bidding process by the CFE.