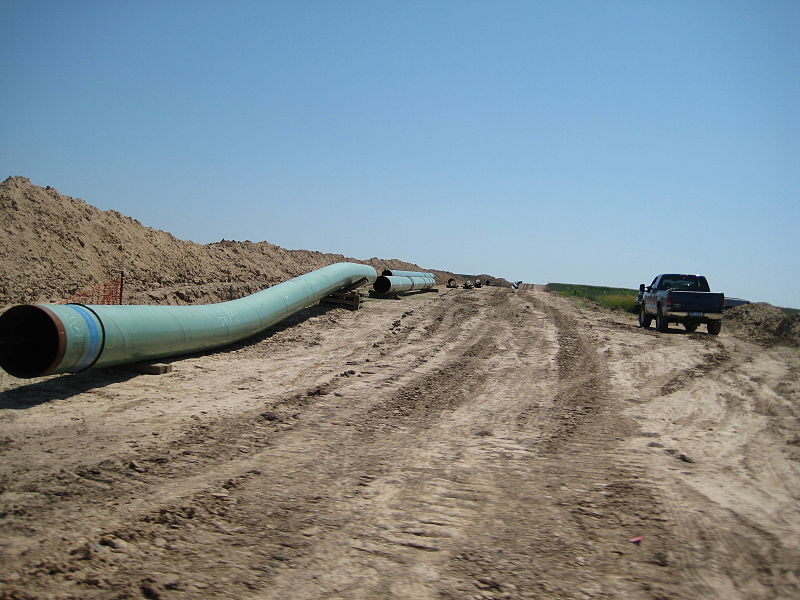 TransCanada has secured conditional approval from the Pipeline and Hazardous Materials Administration to resume pumping from its Keystone pipeline after it was shut down due to a leak in South Dakota, US.

Recently, the company detected a potential oil spill about four miles away from the Freeman pump station in Hutchinson County, and reported a spill of about 187 gallons of crude oil to the Coast Guard’s National Response Center.

Following the incident, a part of the pipeline that moves oil from Alberta, Canada, to Cushing, Oklahoma was closed.

All the necessary repairs have been completed and initially, the pipeline is planned to be operated at reduced pressure in a bid to make sure that is working as usual.

At the time of its operations, aerial patrols and visual inspections would be carried out at the site.

Associated Press quoted TransCanada spokesman Mark Cooper saying that the leak did not cause any damage to the environment.

"Associated Press quoted TransCanada spokesman Mark Cooper saying that the leak did not cause any damage to the environment."

Keystone has the capacity to handle 550,000 barrels of oil and is part of a pipeline system that also would have included the Keystone XL pipeline, in case US President Barack Obama has not rejected it in November 2015.

The denial was challenged by TransCanada on 6 January by taking legal action under the North American Free Trade Agreement.

The company also initiated Constitutional litigation against the US Administration.

Image: Pipes for the Keystone Pipeline. Photo: courtesy of shannonpatrick17.