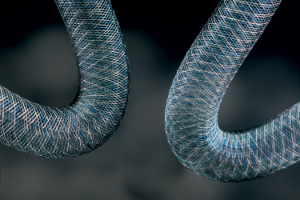 The Ugandan Government has signed a memorandum of understanding (MoU) with oil companies Tullow Oil, Total and CNOOC that is expected to lead to the start of commercial production and the building of a refinery and export pipeline in the country.

The three major oil companies from Britain, France and China are required to support plans to develop a refinery in the country. Energy Minister Irene Muloni told reporters that the refinery is expected to be ready in 2017.

The deal obligates the government to cooperate with neighboring nations to construct a pipeline from the nation that will run to the new Indian Ocean port of Lamu.

Oil was initially discovered in Uganda in 2006. The commercial output is expected to start in 2015 or 2016 after a series of delays took place. The delays were caused by differences over whether a local refinery or an export pipeline should be constructed.

The full investment to develop Uganda’s oil fields and building infrastructure will be $15bn and $22bn respectively.

The International Monetary Fund has stated that next to Nigeria, Angola and South Sudan, Uganda has Sub-Saharan Africa’s biggest oil reserves. The country has an estimated 3.5 billion barrels of crude.

Image: Uganda’s agreement with oil firms will lead to the start of production and the building of a refinery and a pipeline. Photo: courtesy of puttsk/FreeDigitalPhotos.net.