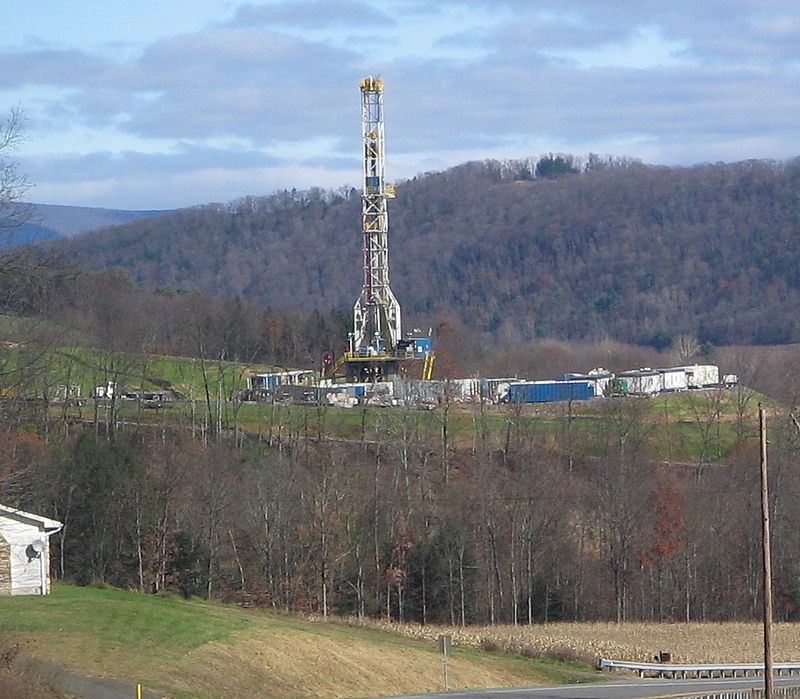 Natural gas supplier UGI Energy Services has unveiled a plan to construct a liquefied natural gas (LNG) production centre in northern Pennsylvania which will use Marcellus Shale gas in the eastern parts of the US.

The firm will invest around $60m on the facility, which will be located beside its Manning natural gas compression station in Wyoming County.

The LNG facility will facilitate natural gas supply via its Auburn gathering system and enable transportation of Marcellus Shale gas from the local wells to interstate pipelines which connect with markets in the Mid-Atlantic region.

The centre will have facilities for both liquefaction and local storage of gas, UGI Energy Services said.

"In the coming years, we also expect the use of LNG to increase in marine, rail, and mining applications."

UGI Energy Services presently owns and operates the Temple LNG facility located near Reading in the US state, which has a storage capacity for 15 million gallons of LNG. The facility also houses a liquefaction plant which has been recently expanded to ensure daily production of up to 120,000 gallons of LNG.

UGI president and CEO John Walsh said: "Our existing LNG plant at Temple has been a highly reliable and valuable asset enabling us to provide critical natural gas supply during periods of extreme natural gas demand, as well as provide firm LNG supply to large truck fleets, such as UPS.

"The new plant will allow us to expand the availability of LNG to serve growing natural gas utility peak shaving demands and emerging LNG markets."

UGI Energy Services president Brad Hall said: "We have managed our investment risk by expanding LNG capacity in stages in order to keep pace with the growing LNG market. Each stage is backed by a significant level of long-term commitments from current and new customers, while still allowing for future growth.

"In the coming years, we also expect the use of LNG to increase in marine, rail, and mining applications."