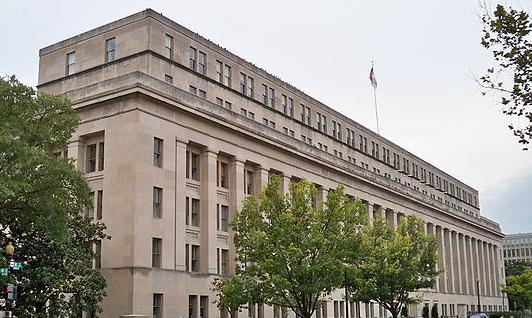 The US Interior Department has proposed new draft rules for hydraulic fracturing operations on public and Indian lands in order to address concerns related to groundwater pollution.

The rules would require companies to publicly disclose the chemicals used in the fracturing process on federal and Indian lands, with appropriate protections for proprietary information.

Interior Department secretary Ken Salazar said, "As we continue to offer millions of acres of America’s public lands for oil and gas development, it is critical that the public have full confidence that the right safety and environmental protections are in place."

The new draft rules require improving assurances on well-bore integrity, and calling companies to test that fluids used in wells during fracturing operations are not escaping through any leaks.

New guidelines also propose that oil and gas operators should draft a water management plan in a bid to manage fracturing fluids that flow back to the surface after the completion of the fracturing process.

A two-month public comment period will now begin before the proposed rules are finalised.