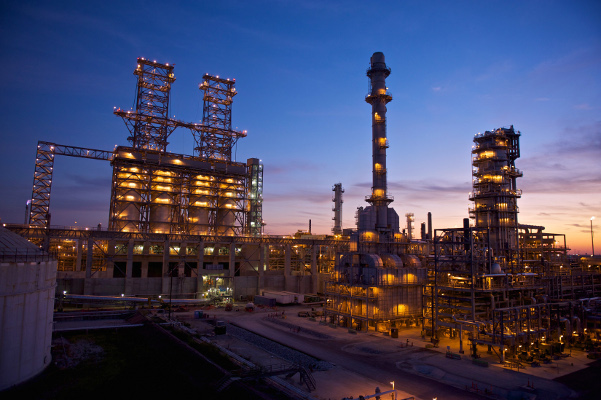 Phillips 66’s 238,000 barrel per day plant in Bayway, New Jersey, US, has been shut due to flooding in low-lying areas as a result of Hurricane Sandy. There are no immediate plans to restart the plant.

The storm pushed more than 2ft of floodwater into the plant, which was closed on Monday as a precaution.

After power outages were confirmed around the Linden, New Jersey, hub near the key New York harbour trading area, PSE&G said it has now "re-energised" three of six flooded switchyards, which can now power the area.

The northern Line 3 segment of the Colonial Pipeline still remains idle; however, no operational damage occurred. the pipeline supplies 15% of the East Coast’s 5.2 million barrels per day of gasoline, diesel and fuel demand.

The company has urged customers to divert fuel shipments bound for the New Jersey area to southern markets.

Philadelphia Energy Solutions’ 330,000 barrel per day refinery at Point Breeze is restoring operations to half of the plant.

PBF Energy was ramping up its Delaware City refinery and 180,000 barrel per day Paulsboro plant after minimal run-cuts, reports Reuters.