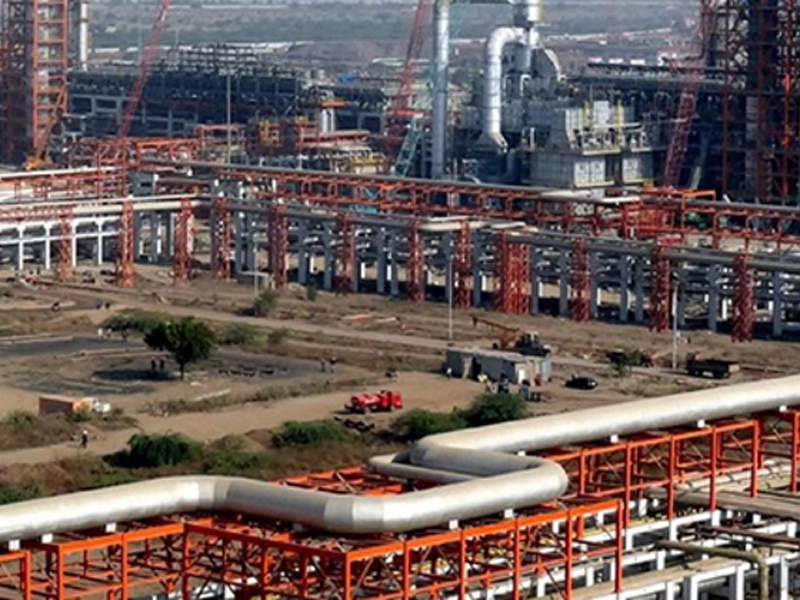 Barmer refinery and petrochemical complex is being developed with an investment of $6.8bn. Credit: www.VasundharaRaje.in. 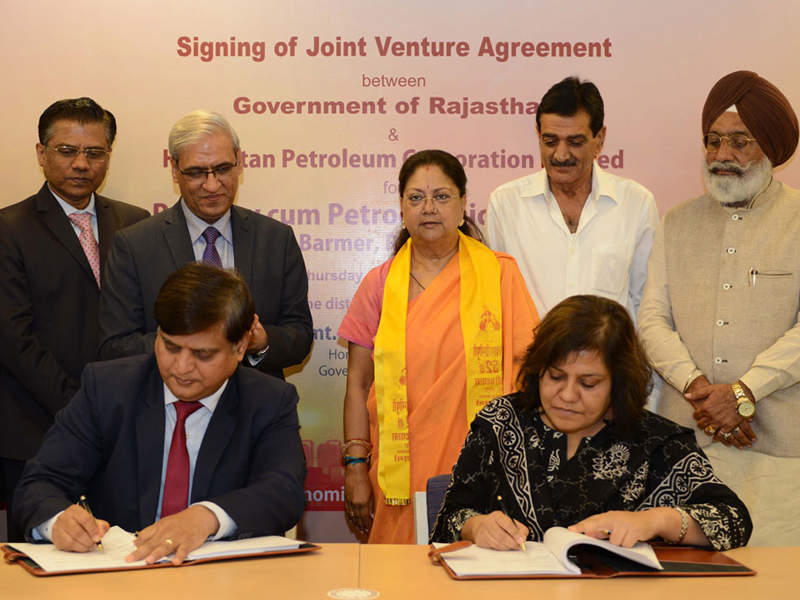 The Government of Rajasthan and HPCL signed a new joint venture (JV) agreement for the development of Barmer refinery in August 2017. Credit: www.VasundharaRaje.in. 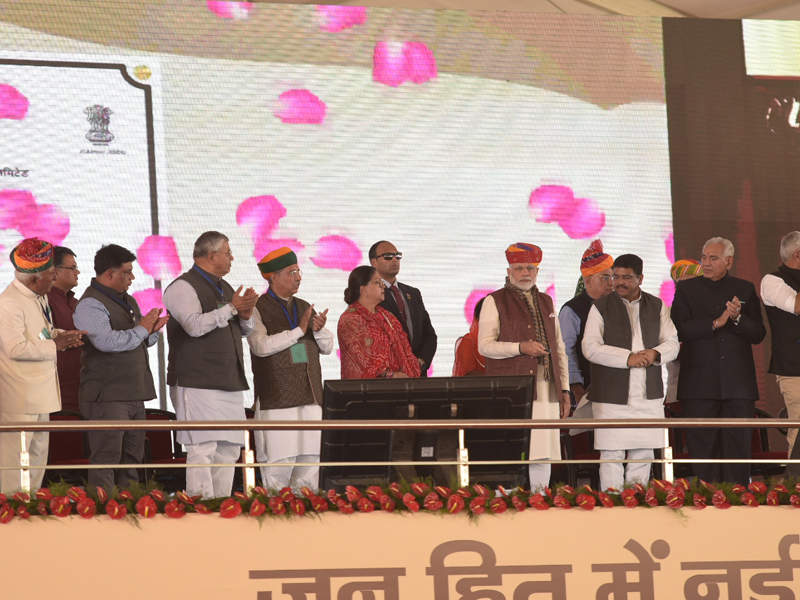 Barmer refinery and petrochemical complex is a new facility that is currently being developed for the production of clean fuels in the Barmer district of Rajasthan, India.

The project is the first of its kind in Rajasthan and is being developed by a joint venture (JV) between Hindustan Petroleum Corporation Limited (HPCL, 74%) and the Government of Rajasthan (26%) known as HPCL Rajasthan Refinery Limited (HRRL).

The new refinery and petrochemical complex will have a total processing capacity of nine million metric tonnes per annum (MMtpa) It will be used for the production of BS-VI grade motor spirit and diesel fuel, as well as other products including ethylene and propylene derivatives. The derivatives will be used as feedstock in industries, such as textiles, packaging and petroleum.

The project received environmental clearance in September 2017 and final approval from the Government of India in October 2017.

Construction on the project commenced in January 2018 and is scheduled to be completed by 2022.

The development is estimated to cost $6.8bn and will create approximately 1,500 direct jobs upon completion, as well as up to 40,000 indirect jobs during construction.

It is also expected to contribute to Rajasthan’s economic development and aid in the development of downstream petrochemical companies.

The refinery and petrochemical complex will be built on 4,813 acres of land approximately 5km away from Pachpadra village in Rajasthan’s Barmer district.

It will be located 100km from Jodhpur Airport and benefit from connections to National Highway NH-112.

“The site will be equipped with a delayed coker unit with a capacity of 2.4MMtpa.”

The Barmer refinery is expected to process 1.5MMtpa of crude indigenously produced in Rajasthan at the Mangala fields, 7.5Mmtpa of Arab and other crude, as well as natural gas during its initial eight years of operations.

It will also process 9Mmtpa of Arab mix crude, as well as natural gas, following its eighth year of operation.

Additional utilities will include internal fuel oil and fuel gas systems, a compressed air and nitrogen plant, a condensate system, raw water and cooling water system and as a boiled feedwater treatment system.

The refinery will also include offsite facilities for the storage of crude oil, intermediate products and finished products.

A memorandum of understanding (MoU) for the development of the Barmer refinery was originally signed by HPCL and the Government of Rajasthan in March 2013 with an investment of Rs372.3bn ($5.74bn).

HPCL and the Government of Rajasthan also signed a joint venture (JV) agreement in July 2013 to implement the project via the HPCL Rajasthan Refinery Limited (HRRL) JV.

The project was initially approved by the Government of India in September 2013. The state government initially agreed to provide the JV with an interest-free loan of Rs3.73bn ($575.93m) per year for a 15-year period.

However, the new state government opposed the terms of the agreement regarding the government’s allocated stake in the development and reviewed the deal in July 2014.

A new JV agreement was subsequently signed by the government and HPCL in August 2017 to develop the project with an investment of Rs431.29bn ($6.8bn).

The Government of Rajasthan will provide an interest-free loan of Rs11.23bn ($177m) a year for 15 years under the new arrangement.

The state will receive a 12% return on investment from the refinery project.

HPCL entered a debt syndication agreement with a State Bank of India (SBI) led consortium for a loan of Rs287.53bn ($4.05bn) for the project, in January 2019. The agreement marked the financial closure of the refinery and petrochemical project.

Axens Technologies was awarded a contract to provide advanced technologies for the facility in April 2019. The contract includes the supply of proprietary equipment, catalysts and adsorbents.