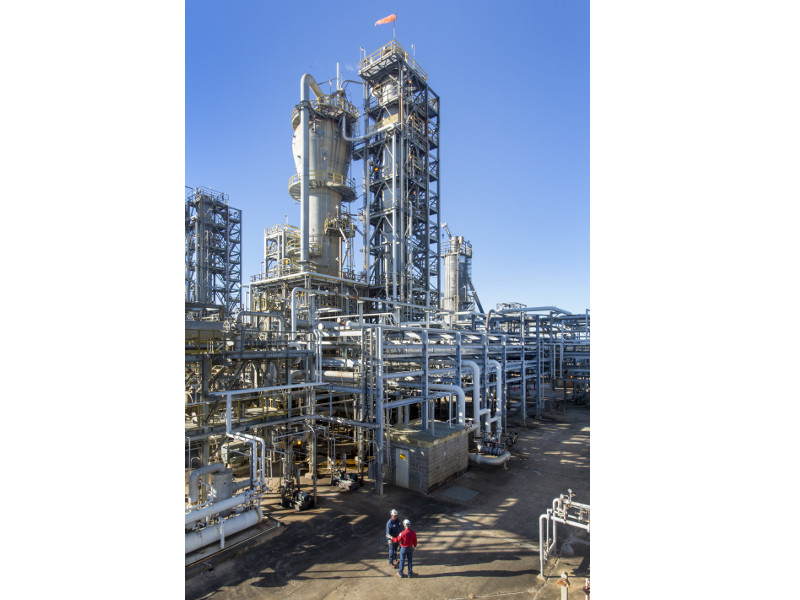 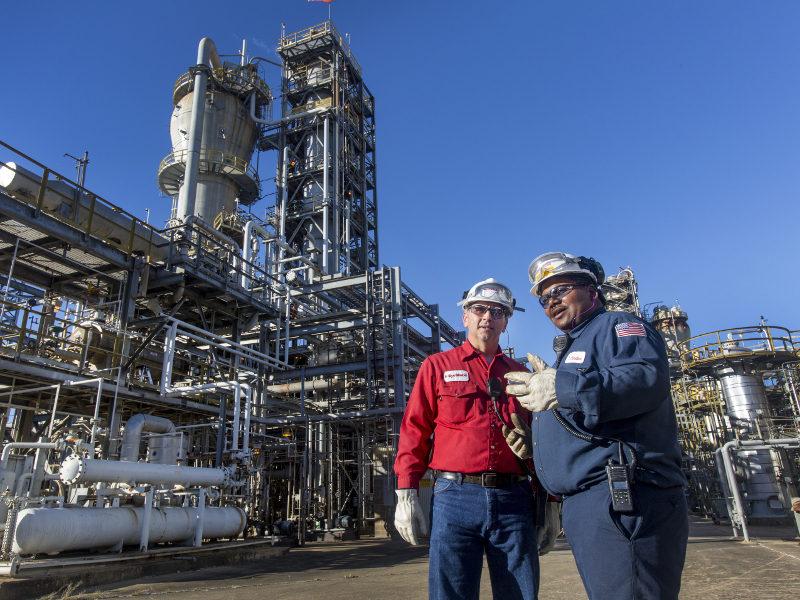 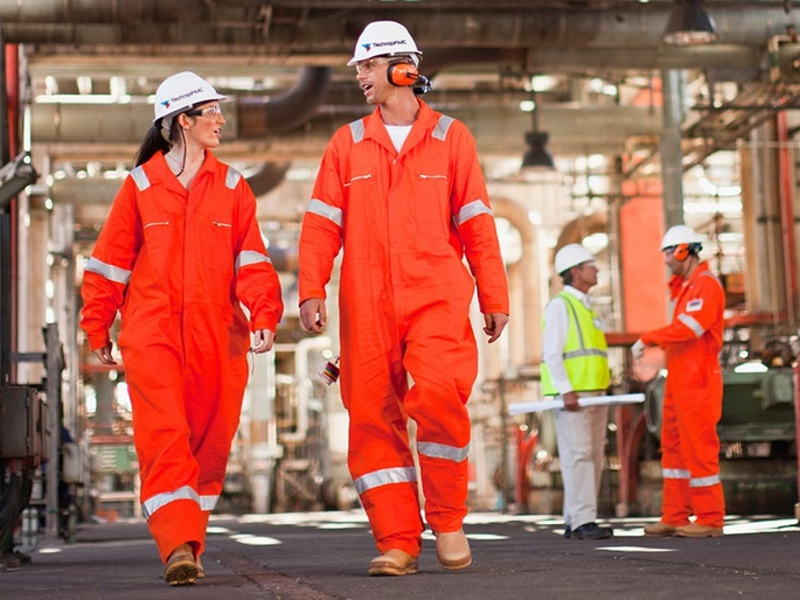 ExxonMobil is adding a third crude unit to its Beaumont refinery located in Beaumont, Texas, US, in order to increase the refinery’s crude refining capacity by 250,000 barrels per day (bpd).

The final investment decision on the project was taken in January 2019. Construction of the unit is expected to be completed by 2022.

The project will support ExxonMobil’s operations in the Permian region in West Texas and New Mexico. The company’s oil production in the region is expected to be tripled to more than 600,000 barrels of oil-equivalent by 2025. ExxonMobil will also upgrade its infrastructure for supporting operations in the Permian region with an investment of more than $2bn.

Beaumont refinery expansion is part of ExxonMobil’s Growing the Gulf Initiative, which began in 2013 to capitalise on new domestic energy supplies. The company aims to invest more than $20bn over ten years towards the development and expansion of several facilities in the US Gulf Coast region.

The project will employ up to 1,850 people during the construction phase and between 40 and 60 people after completion.

The Beaumont refinery is a part of ExxonMobil’s petrochemical manufacturing complex built near the Neches River in 1903 in Beaumont.

Spanning an area of 2,700 acres, the complex houses a chemical plant, polyethylene plant, lubricant blending and packaging plant. It employs 2,000 people with an additional 3,000 contract workers depending upon construction pace.

Beaumont refinery is located with access to nearby railways, terminals, water routes and pipelines in order to maximise on the upcoming growth in the Permian oil-producing region.

The new unit will position the Beaumont refinery among the top refineries in the US by expanding its processing capacity by more than 65%. It will be equipped with an atmospheric pipe still, kerosene hydrotreater, diesel hydrotreater and benzene recovery units.

Expansion will also allow for the optimisation of the refinery by providing flexibility to process lighter crude oils.

ExxonMobil’s Growing the Gulf Initiative encompasses the expansion of the Beaumont petrochemical complex’s polyethylene capacity by 65% with the addition of a new unit to increase the production of ultra-low sulphur fuels.

TechnipFMC, a UK-based engineering and technology company, was awarded the detailed engineering, procurement and construction (EPC) services contract for the project in January 2019.

KBR, a US-based consulting company, received a contract for providing EPC services for the off-sites and interconnecting units in February 2019.

Details of the existing Beaumont refinery

The Beaumont refinery is the eighth biggest in the US and processes 366,000 barrels per day (bpd) of crude oil to produce 2.8 billion gallons of gasoline a year.

ExxonMobil is an oil and chemicals manufacturing company based in Texas, US. The company deals with crude oil, oil products, natural gas, petrochemicals and power generation.

The company commercialises fuels and lubricants under the brand names Esso, Exxon, Mobil and ExxonMobil Chemical.