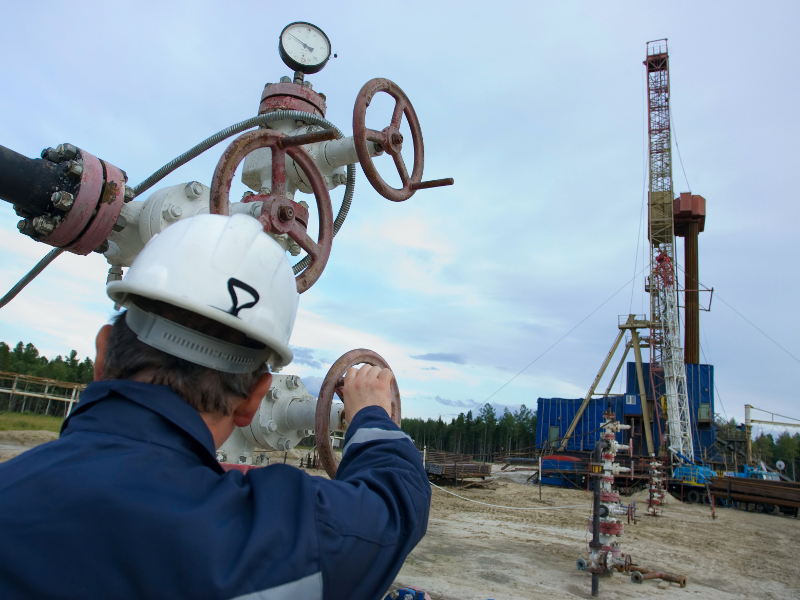 Beetaloo is an unconventional gas exploration field located in the Beetaloo Basin, in Northern Australia. Credit: krivenko on Shutterstock. 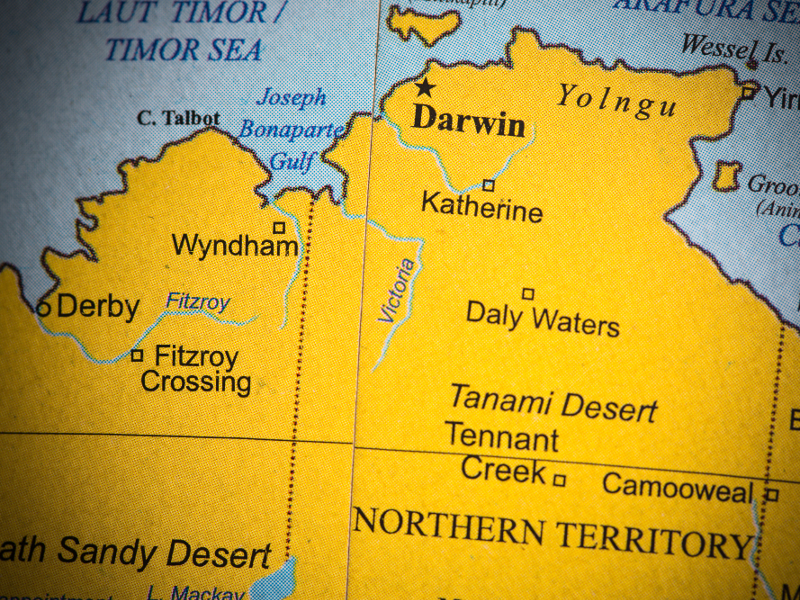 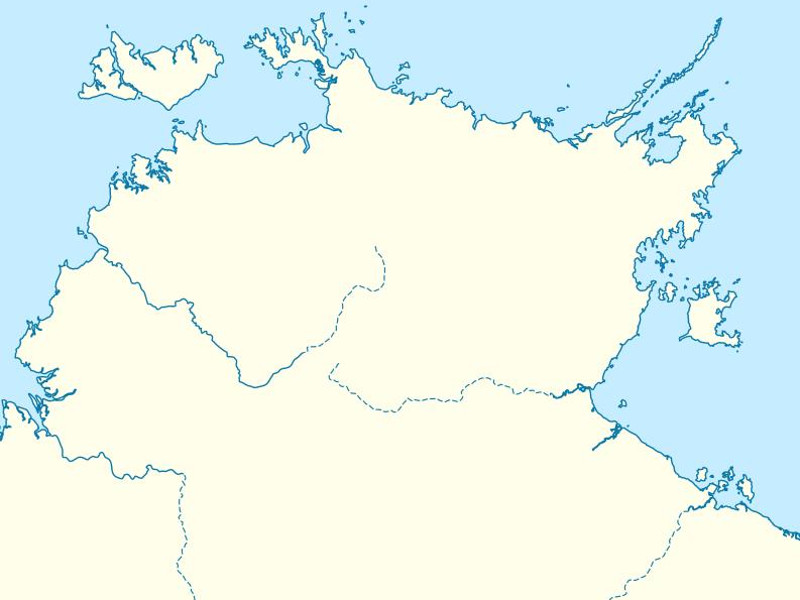 Beetaloo is an onshore shale gas field located in the Beetaloo Basin, approximately 180km south-east of Katherine in the Northern Territory, Australia.

The field is being developed by Origin Energy (70%, operator) and Falcon Oil and Gas (30%) in a joint venture (JV) under the Beetaloo Exploration project.

The moratorium was lifted in April 2018 following an independent scientific inquiry, which made 135 recommendations. Origin resumed work on the gas project after securing the required approvals and committing to adopt the recommendations suggested by the inquiry.

Origin holds the licence for three exploration permits located about 600km south-east of Darwin, along the Stuart Highway region between the Elliott and Daly Waters in the Beetaloo Basin. The EP76, EP98 and EP117 exploration permit areas cover a total gross area of 4.6 million acres.

Beetaloo Basin is a Proterozoic sedimentary basin, which contains a sequence of thick mudstone and sandstone formations called the Roper Group, deposited between 1,500 million and 1,430 million years ago. The permit areas are composed of Pre-Cambrian rock formations located at depth and beneath the younger formations.

The basin is sparsely populated and located within the greater McArthur Basin. It is characterised by the potential for unconventional hydrocarbons, such as shale gas, shale oil and tight gas. Its proximity to infrastructure, including the Northern Gas pipeline, makes it favourable for supplying gas to the East Coast gas market within a decade.

The presence of thick, organic-rich shale units that are mature for gas makes the basin a prospective region for shale gas and liquids.

Beetaloo Sub-basin is estimated to contain shale gas resources of 178,200 petajoules (PJ). Gas development in the basin is projected to generate employment opportunities for more than 6,500 people and contribute to more than A$9bn ($5.94bn) to the country over a period of 25 years.

The JV partners are implementing a three-stage programme for the exploration and appraisal of the field. The stage one drilling programme was successfully completed between 2015 and 2016. It involved the drilling of three vertical wells, Beetaloo W-1, Amungee NW-1H and Kalala S-1, along with multi-stage hydraulic fracturing.

The JV embarked on a  stage two exploration and appraisal drilling programme targeting liquids fairways in the Velkerri and Kyalla shales in 2019. The programme includes the drilling of a vertical well, as well as drilling and hydraulic fracture stimulation of two horizontal wells using Ensign Australia’s Rig 963 drilling rig.

The Northern Territory Department of Environment and Natural Resources (DENR) approved the environmental management plan for the Kyalla 117 N2 exploration well in May 2019 and the Kyalla 117 N2 horizontal appraisal well in August 2019.

The second well in the stage two campaign, the Kyalla 117 N2-1H horizontal well, was drilled to a depth between 1,000m and 2,000m within the lower Kyalla shale formation. Results from the operations confirmed good reservoir continuation, continuous gas shows and conductive natural fractures.

The Kyalla 117 N2-1H ST2 horizontal well was drilled to a depth of 3,809m in February 2020. The stage two programme will allow the JV to determine the most commercially viable play for testing in the third stage.

Key players involved in the project

Falcon completed a farm-out agreement worth A$200m ($185.93m) with Origin Energy and Sasol for the Beetaloo Basin in August 2014.

Under the agreement, Origin and Sasol each had a 35% working interest in Falcon’s exploration permits in the basin while Falcon retained a 30% interest. The deal allowed for the commencement of a four-year, nine-well exploration and appraisal programme.

Origin acquired Sasol’s interest, increasing its share in the project to 70%, in May 2017.