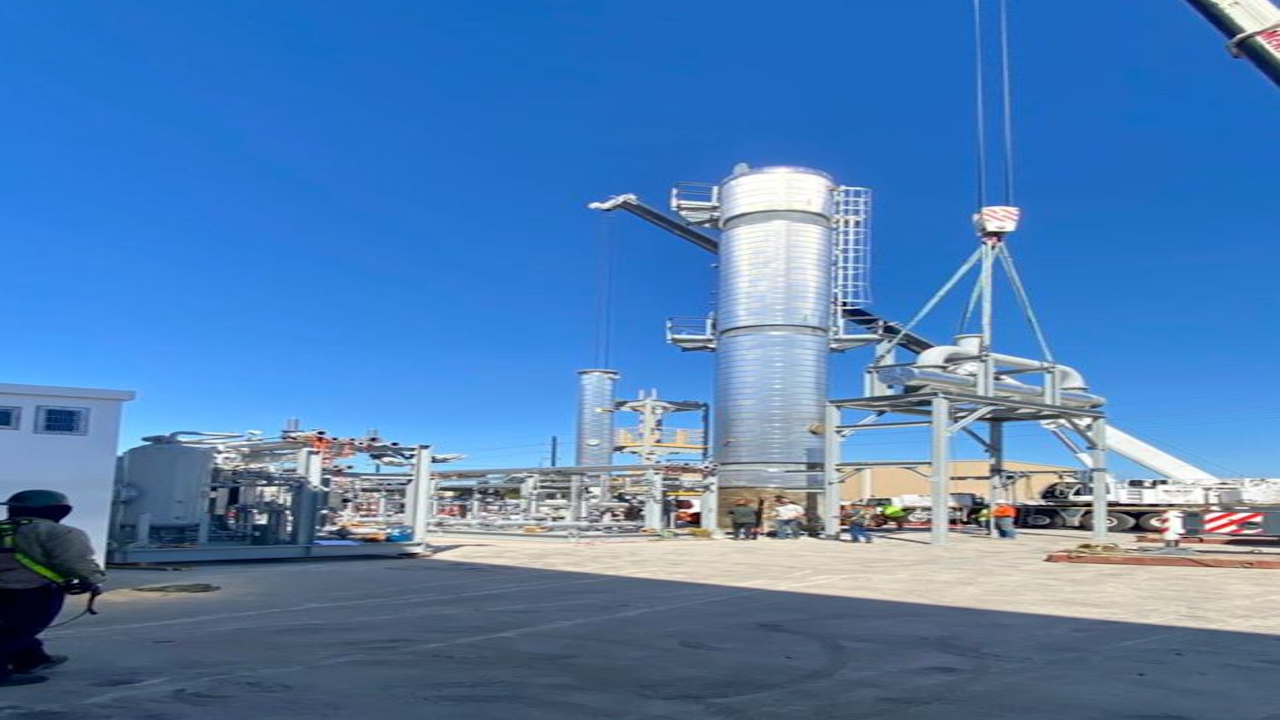 Cabinda oil refinery will have the capacity to process 60,000 barrels of crude oil a day. Credit: Gemcorp Capital LLP. 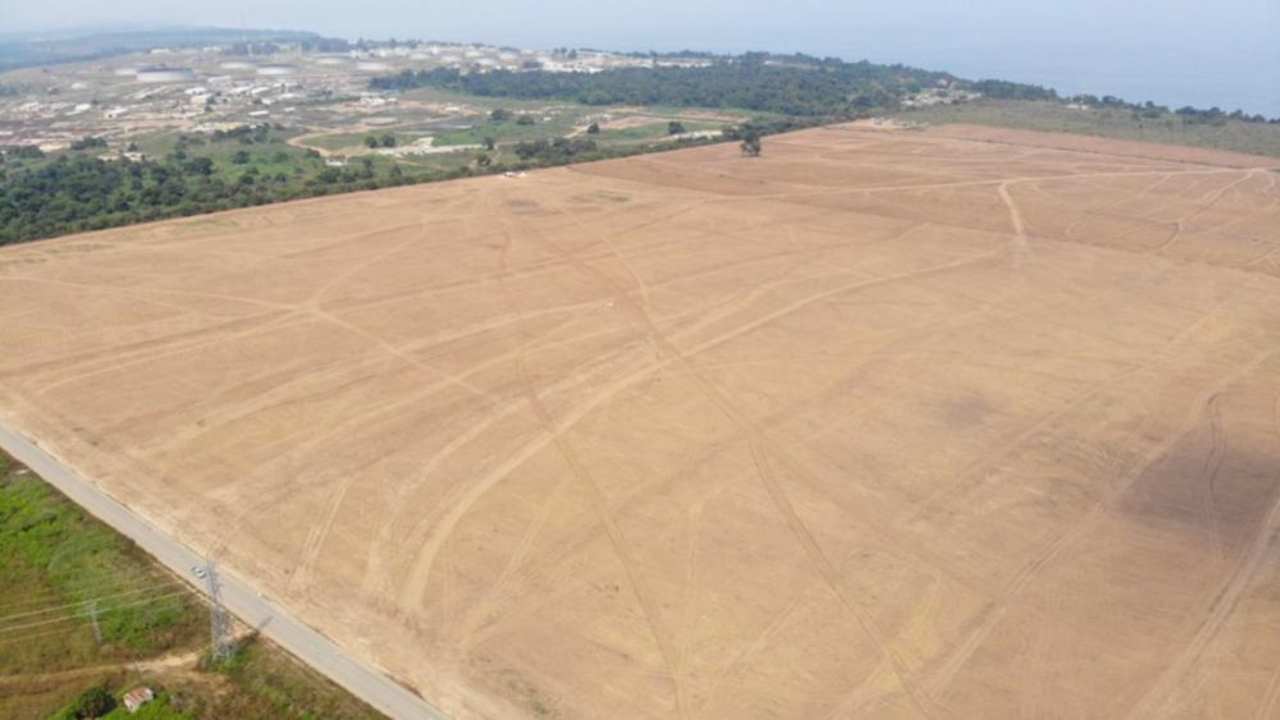 Preparation of the land for the Cabinda refinery project was completed in August 2020. Credit: Gemcorp Capital LLP. 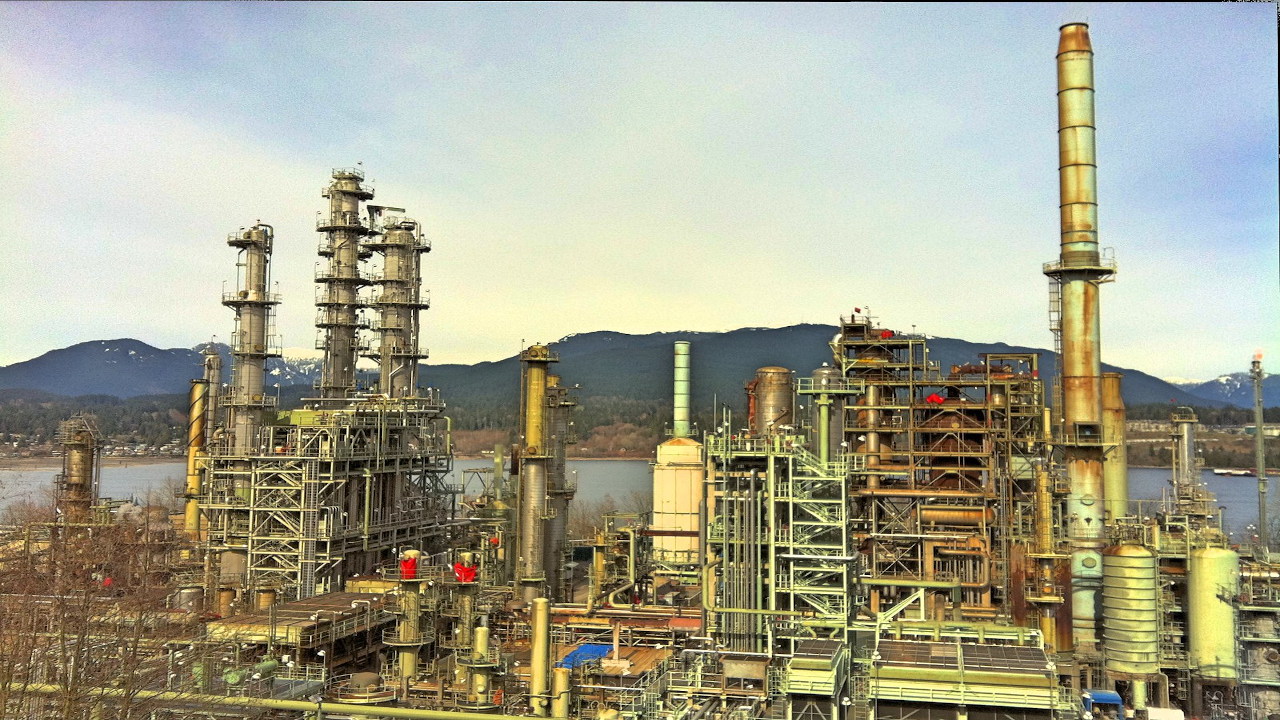 The first phase of the Cabinda project is expected to come onstream in the first quarter of 2022. Credit: Kyle Pearce.

Cabinda oil refinery is being constructed on the Malembo plain, Cabinda province in Angola. It will have an installed capacity of 60,000 barrels of crude oil a day.

The phased development of the refinery is a part of Angola’s National Development Plan, which will support the country’s aim to produce energy independently, while minimising imports of refined products and increasing exports with higher margins. The refinery will produce gasoline, diesel, aviation fuel and naphtha for domestic consumption.

The new refinery in Angola will be jointly developed by Sonaref, a subsidiary of Angola’s state-owned oil company Sonangol, and Gemcorp Capital, a private investment management company. The Angola government initially made a deal with a consortium led by United Shine for building the Cabinda refinery in June 2019. The deal, however, was cancelled later that year as the consortium failed to comply with the conditions in the agreement.

The project will generate approximately 2,000 direct and indirect job opportunities for local people. In the long-term, the oil refinery will boost the local economy and operate with 100% Angolan workforce.

The project will span 313ha, approximately 30km north of the province’s capital city, Cabinda, and 3.8km away from Malembo.

Phase one of the project will be developed in approximately 38ha of land with the installation of a crude distillation unit that will be able to process 30,000 barrels of oil per day. Other infrastructure to be installed will include a desalinator, kerosene treatment and auxiliary equipment such as storage unit for more than 1.2 million barrels of oil, a conventional float anchoring system, and pipelines.

Expected to be operational in the first quarter of 2022, the first phase is estimated to require approximately $220m investment. Construction at the site formally began in March 2020, and the de-mining, cleaning and preparation of the site for the refinery were completed in August 2020. Fencing of the entire site began in September 2020, while the final investment decision for the project was made in October 2020.

The critical long-term components of the oil refinery were ordered in November 2020.

Phase two and three of the project will transform the facility into a full-conversion refinery. Additional processing capacity of 30,000 barrels of oil per day will be added to the refinery, and a new catalytic reformer, hydrotreater and catalytic cracking unit will be installed.

The ISBL area is dedicated for the crude distillation unit and merox unit of the refinery, while the OSBL area includes the tanks, power and supporting infrastructure.

The company also completed the initial design of the conventional buoy mooring (CBM) system for which it received a licence in May 2020. The design includes three export lines, of which one is reversible to facilitate crude imports. The CBM will also allow large Suezmax-size vessels to service the oil refinery.

KBL, a US-based company, was selected to design the Cabinda oil refinery.