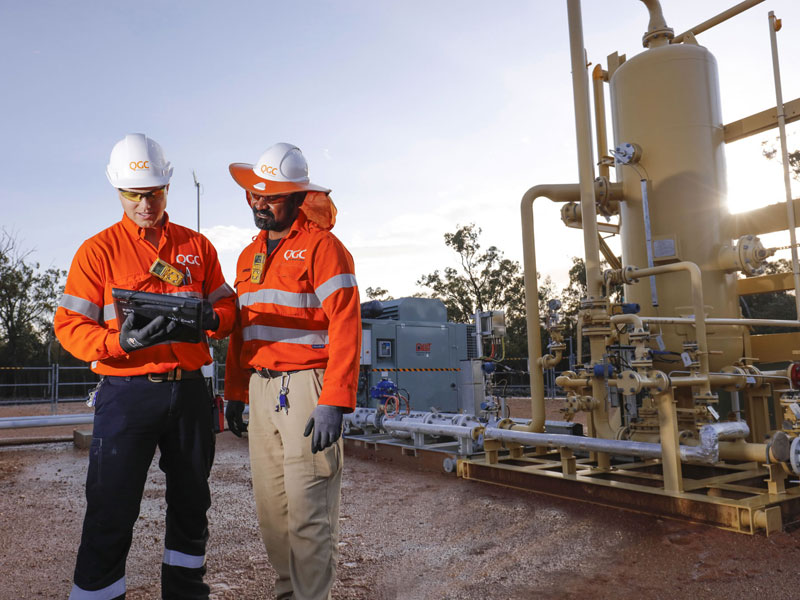 Queensland Gas Company (QGC), a part of BG Group, is executing the Charlie development as part of the continuous development of its operations in the Surat Basin, Queensland, Australia.

Construction on the project commenced in late-2015 and is scheduled for completion in the third quarter of 2017.

The project will ensure natural gas supply to the Queensland Curtis LNG (QCLNG) liquefaction plant located near Gladstone in Queensland. It will also benefit the local communities by sustaining natural gas supply and generating 1,600 jobs during the construction period.

Location of the Charlie project

The Charlie project covers 123,500ha in the Surat Basin of Queensland, starting from approximately 20km west of Wandoan and 40km south-west of Taroom.

QGC was established to develop Queensland’s natural gas resources in coal seams in the Surat Basin. The company’s QCLNG project was the world’s first such project to produce LNG from natural gas sourced from coal seams.

The project forms the next phase of development of QGC’s operations in the Surat Basin. It will not only ensure natural gas supply to the QCLNG plant, but also to the local market and for power generation. The estimated life span of the project is 30 years.

Facilities of the Charlie project

The Charlie development involves the drilling of 342 natural gas wells and construction of a field compressor station. Water and gas gathering pipelines between 650km and 850km in length and one 34km-long water pipeline will also be constructed.

A 34km gas pipeline will be constructed to connect the field compressor station with the existing facilities at Woleebee Creek.

Construction of the Charlie project

The project involves the upgrade of Bundi Road from Wandoan. Works include resurfacing, widening and establishment of new sealed portions and intersections for local community. The works were completed in March 2016.

Construction on a number of elements, including compressor station, pump stations and gas pipeline, by June 2016.

More than 2,000 individual segments of steel pipe were transported from Brisbane to the project location for the construction of the gas pipeline. Construction of the pipeline was completed in November 2016, while testing works are underway.

Major construction works on the field compressor were also completed by November 2016 and slug catchers were installed. Piping and electrical works and testing of the installed facilities has commenced.

Welding of the water pipeline was also completed and burying of the pipeline commenced in November 2016. Stringing of the overhead power line has also commenced.

Final inspections on the storage ponds were also carried out.

CPB Contractors has been appointed as the main works contractor for the project. The company subcontracted Murphy Pipe and Civil for performing initial construction works of the gas and the water pipelines.