From Uganda to Tanzania 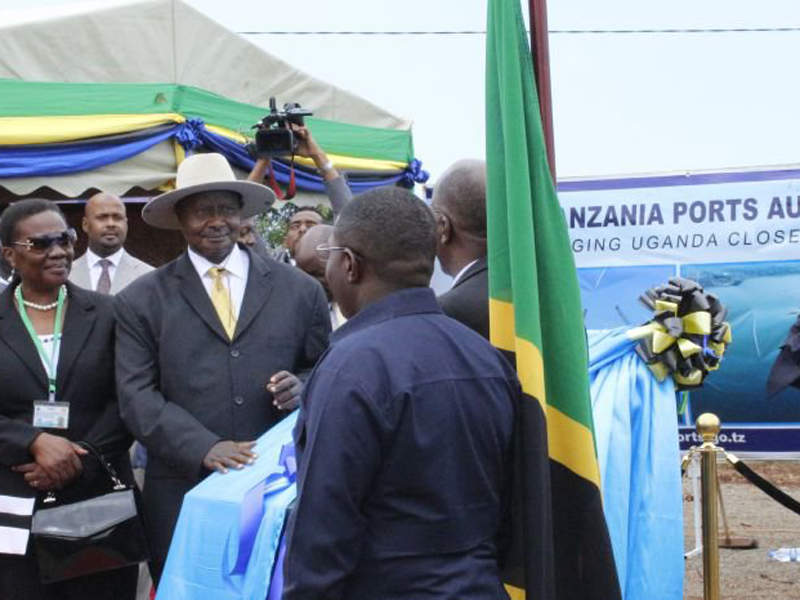 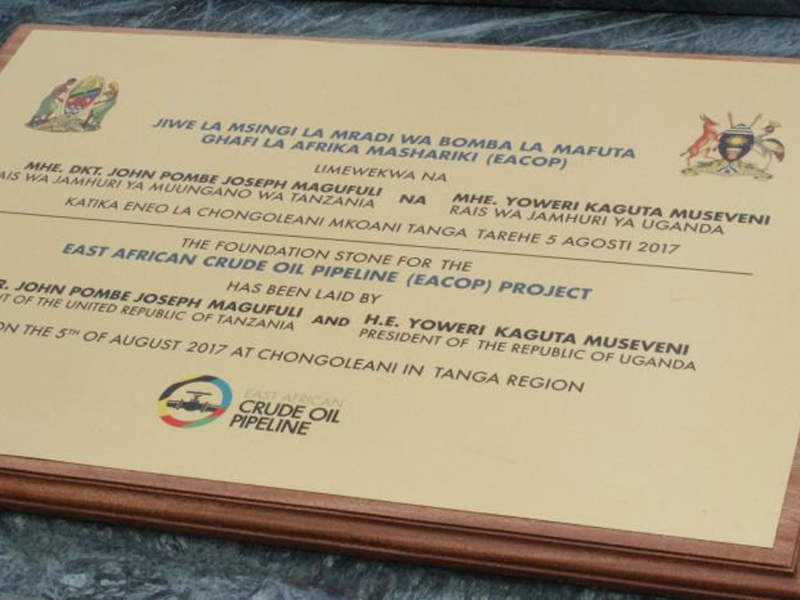 The foundation stone for the pipeline was laid at Chongoleani in Tanzania in August 2017 and at Hoima, Uganda, in November 2017. Image courtesy of Total. 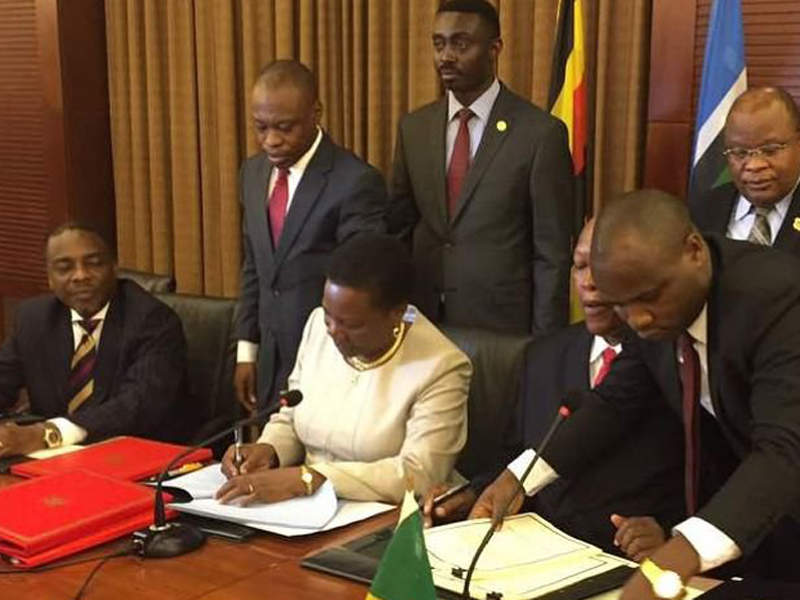 The pipeline project is being jointly developed by the governments of Uganda and Tanzania. Image courtesy of Total.

The 1,445km East African crude oil export (EACOP) pipeline is being constructed between Kabaale in the Hoima District of Uganda and Chongoleani in Tanga, Tanzania.

On completion, it will become the world’s longest heated crude oil export pipelines.

The Governments of Uganda and Tanzania signed a $3.5bn inter-governmental agreement in May 2017 for the development, which is expected to have an export flow rate of 216,000 barrels a day.

CNOOC, Total, and Tullow Uganda have formed a joint venture (JV) to develop the pipeline in conjunction with the two governments.

A foundation stone-laying ceremony for the project was held at Chongoleani in August 2017 and at Hoima in November 2017.

First oil is expected by the end of 2020 and the project is expected to create 10,000 jobs during construction.

The EACOP project will originate in Kabaale, cross the Uganda-Tanzania border between Masaka and Bukoba, and travel along its western border before reaching Tanga.

The Ugandan section will be 296km-long and will pass through eight districts and 24 sub-counties. The pipeline will run for 1,149km in Tanzania, while traversing eight regions and 24 districts.

The Tanzanian segment will also include 600 crossings and is expected to reach a maximum elevation of 1,738m above sea level (masl), while crossing the East Africa Rift zone.

The 24in-diameter EACOP pipeline will connect the Hoima oil fields of Uganda to the Tanga Port. It will be buried 1.2m underground, and insulated and heat-traced due to the viscous and waxy natured crude oil.

“The Ugandan section of the pipeline will be installed with 230km of 33kV power cables and 296km of fibre-optic cables.”

An integrated heating system will maintain the crude oil’s temperature above 50°C so that the wax remains in-solution. It will comprise 6.6kV Electrical Heat Trace (EHT) cables, each providing 30W/m of heat powered by 33kV underground cables.

The Ugandan section of the pipeline will be installed with 230km of 33kV power cables and 296km of fibre-optic cables, while the Tanzania segment will include the installation of 3,465km of 6.6kV single phase EHT cabling, and 939km of 33kV power cabling.

A marine storage terminal and the load-out facility will be located in the northern part of the Tango Port. It will be a self-contained facility with scope for expansion for a 500,000 barrel tank in the future.

Crude oil conveyed by the pipeline will be stored at the terminal before being shipped and sold. The terminal will help the vessels load the crude oil at a sheltered deep water site.

In addition, the pipeline will feature 27 heating stations, a loading pad in Kabaale and a facility to load crude oil into tankers at Chongoleani. The project will also include the construction of 96.5km of temporary and permanent access roads, ten construction camps, and 15 electrical heat trace substations in Tanzania.

Funding for the $3.5bn EACOP is proposed to be made through project finance arrangement. Banks and financial institutions are expected to arrange 70% of the costs, while the remainder will be financed by the stakeholders, including the Governments of Uganda and Tanzania and the JV partners.

Stanbic Uganda and Sumitomo Mitsui of Japan were appointed as the joint financial advisors in August 2017 and are responsible for raising $3bn in capital for the project.

GIE engaged Niras to support preparation of the marine export jetty-related study, and will be assisted by Ugandan and Tanzanian subcontractors to conduct studies related to site preparation and infrastructure.

Alistair conducted a route survey and feasibility study for the transportation of simulated pipes along the project route.