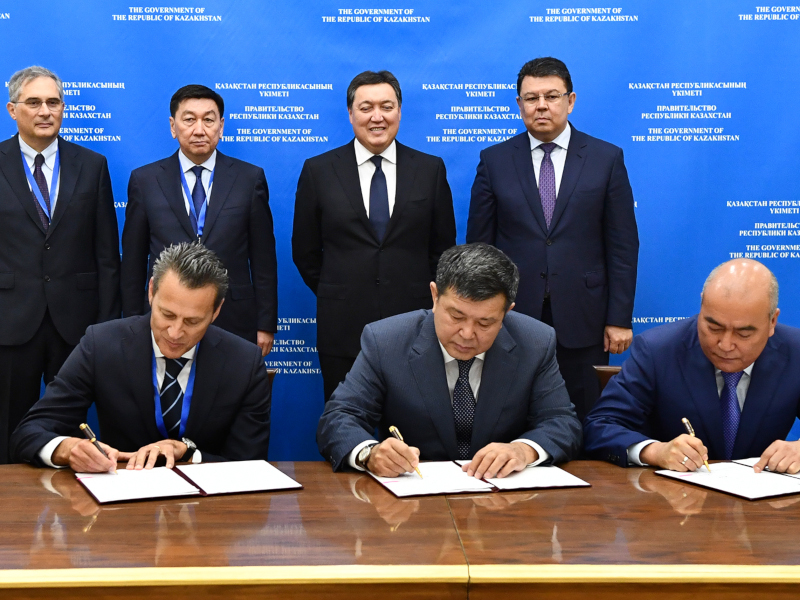 The third phase development of the Dunga oil field was approved in July 2019. Credit: Press service of the Prime Minister of the Republic of Kazakhstan.

An estimated investment of $300m will be made in the third phase of the Dunga oil field. Credit: Press service of the Prime Minister of the Republic of Kazakhstan. 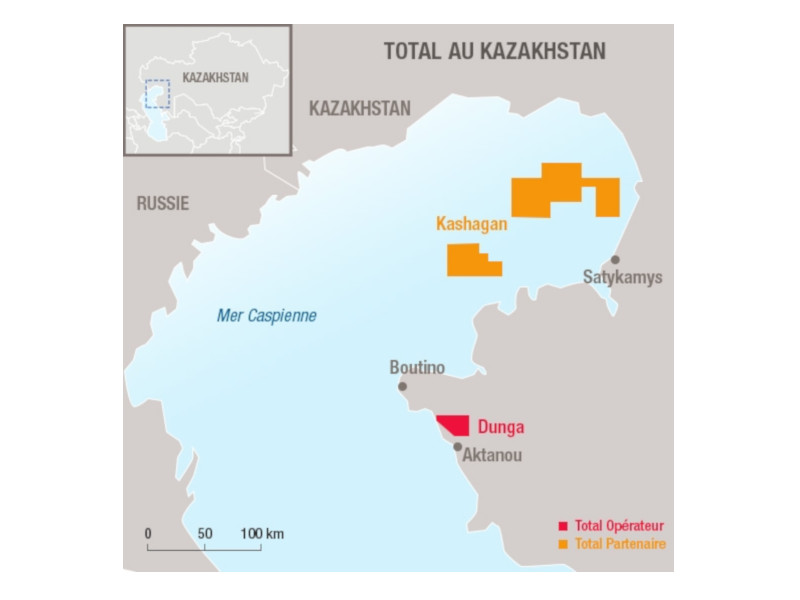 The field is being developed in three phases. The third phase of the project was approved by the partners in July 2019. The approval of phase three enabled the Government of the Republic of Kazakhstan to extend the original 30-year production sharing agreement (PSA) signed in May 1994 by another 15 years, to 2039.

The project will be developed with an estimated investment of $300m and is expected to create 400 direct jobs.

The Dunga oil field is located in the Mangystau Region near the coast of the Caspian Sea in western Kazakhstan. It was discovered in 1957 in the Mangyshlak Basin, which holds oil and gas reserves in the Jurassic clastic reservoirs.

Dunga field reservoir is characterised as a complex low-productivity reservoir, which required a phased development approach to define the field development plan (FDP).

Phase three development of the Dunga oil field includes the drilling of additional wells and upgrade of the existing infrastructure. The processing plant will be expanded by 10% or approximately 20,000 barrels of oil per day by 2022 to accommodate the increased production from the field.

The third phase will enable the development of more than 70 million barrels of reserves at the field.

Details of Dunga development phases one and two

The Dunga PSA was originally owned by Oman Oil Company (50%) and Partex Oil and Gas (50%), with the latter as the operator. The two companies were responsible for development of the pilot phase of the field. Test production from the field was initiated in 1998. The first phase of the pilot project was completed in 2001. A total of seven wells were drilled and surface facilities were developed.

In 2001, the PSA was farmed out to Maersk Oil for the development of the field. An experimental production programme was undertaken between 2004 and 2006. It was completed in 2007 and comprised drilling of horizontal and vertical wells.

A full FDP was submitted to the authorities and was approved in July 2007. The first stage of the development was completed in 2009 and included the drilling of eight vertical wells and six horizontal wells.

The FDP was updated based on the performance of wells drilled in the first phase and submitted to the authorities for approval of phase two. The second phase was commenced in 2012 and included the drilling of 171 wells. The surface processing facility was expanded to handle 15,000 barrels of oil per day.

Caspian Engineering & Research was responsible for the detail design, environmental impact assessment and project documentation of the first phase of the project.

Smart Engineering performed field supervision for the first phase development. It was also responsible for reviewing the geological data during field operation.

Xodus Group carried out debottlenecking analysis for the processing facility at the field.

Suppliers involved in the first and second phases of field development were Enerscope Systems, Amarinth and Key Solution.

Total has been operating in Kazakhstan since 1992 and its main projects in the country include the Kashagan field (Total’s share: 16.81%) and the Dunga field.