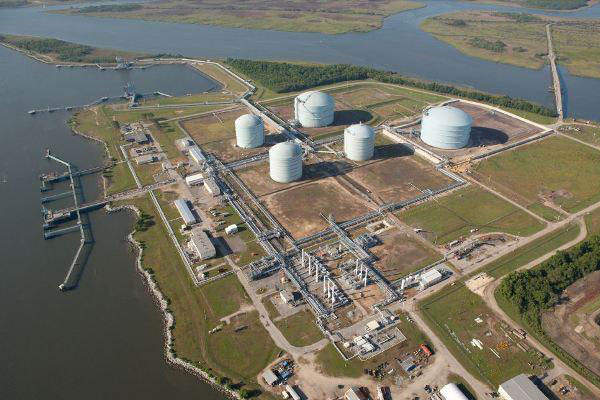 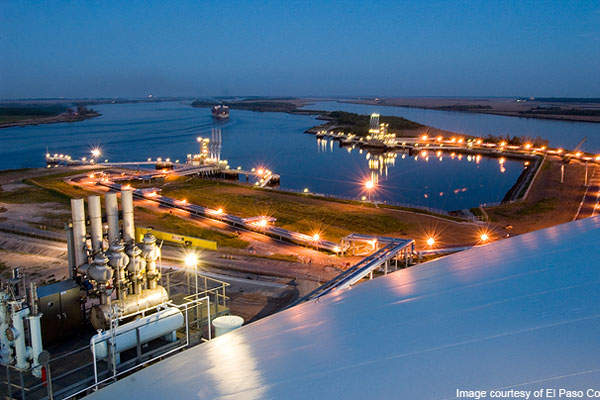 The terminal will have a liquefaction capacity of 350Mmcfd. 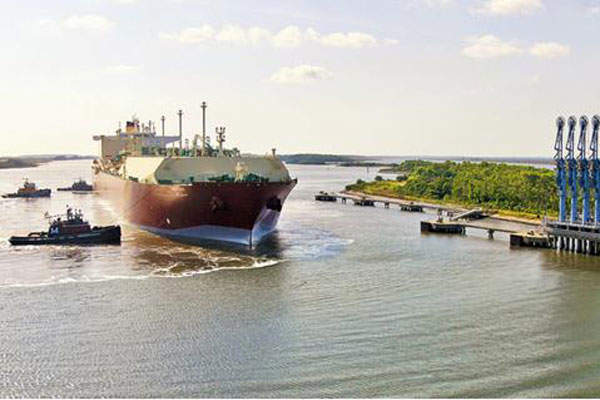 The two-phased project is being developed by Elba Liquefaction Company (ELC), a joint venture of Kinder Morgan (51% stake) and EIG Global Energy Partners (49%). The total investment for the project is estimated to be $2bn.

The final investment decision (FID) for the development of the project was made in 2015. The US Federal Energy Regulatory Commission (FERC) approved the project in June 2016. ELC entered a 20-year agreement with Shell to off-take the total output of phase one.

The project is being jointly implemented with the EEC Modification Project, which involves the installation of two compression stations along Elba Express Company’s (EEC) existing 200km Elba Express Pipeline to supply natural gas to the terminal.

Phase one of the liquefaction project began in November 2016. The first unit of the project was placed into commercial service in October 2019. The project encountered periodic delays due to several start-up issues in the facility.

The start-up activities on the second and third units are currently in progress. Units four to six are undergoing commissioning, while construction work of the remaining units is complete.

The Cameron Liquefaction Project involves the construction and addition of natural gas liquefaction and export facilities to the existing LNG regasification facility at Cameron LNG.

The liquefaction capacity earmarked for the project is approximately 2.5Mtpa or 350Mmcfd of LNG.

“The total investment for the project is estimated to reach approximately $2bn. “

Installation of a flare system will also take place through the project, as well as modifications to the terminal piping, modification and construction of a number of buildings, truck transport of natural gas liquids, and modifications to electrical distribution facilities.

The EEC modification project will also be carried out in two phases. Phase one involves the installation of a new 16,000hp compressor at Hartwell Compressor Station in Hart County, Georgia, while phase two will involve the installation of a 11,000hp compressor station and 1,000ft of interconnecting pipeline in Jefferson County, Georgia. The preliminary engineering design for the project was completed in January 2014.

The terminal received the US Department of Energy’s (DOE) approval to export up to four million tonnes per annum (Mtpa) or 500 million cubic feet a day (Mmcfd) of LNG to Free Trade Agreement (FTA) countries.

Meanwhile, the DOE’s approval to export up to 4Mtpa (500Mmcfd) of LNG to non-FTA countries was granted in December 2016.

Treated gas from the liquefaction units will be stored in the existing storage tanks and then loaded onto LNG vessels berthed at the existing marine facility for export.

Liquefaction technology for the Elba project

The mixed refrigerant will be compressed by three-stage integrally-geared centrifugal compressors. The technology also allows for fabrication of equipment from manufacturing sites and easy installation at the project site.

The biological field surveys for the project, including a wetland delineation report, were performed by CH2M Hill Engineers, while cultural resource field surveys were conducted by R Christopher Goodwin & Associates.

In April 2016, IHI E&C received a contract for the engineering, procurement and construction (EPC) of the liquefaction project. GE Oil & Gas fabricated the MMLS units.

In June 2016, HDR was preferred as the owner’s engineer for the Elba LNG export project. Kinder Morgan contracted ABS Group for the development of a maintenance and integrity programme for the project’s LNG regasification terminal.

Mechademy Engineering Solutions provided engineering and commissioning services for the project. MJW Consolidated, Robinson Construction, Kiewit, Siemens and Ingersoll Rand are the other contractors involved in the project.