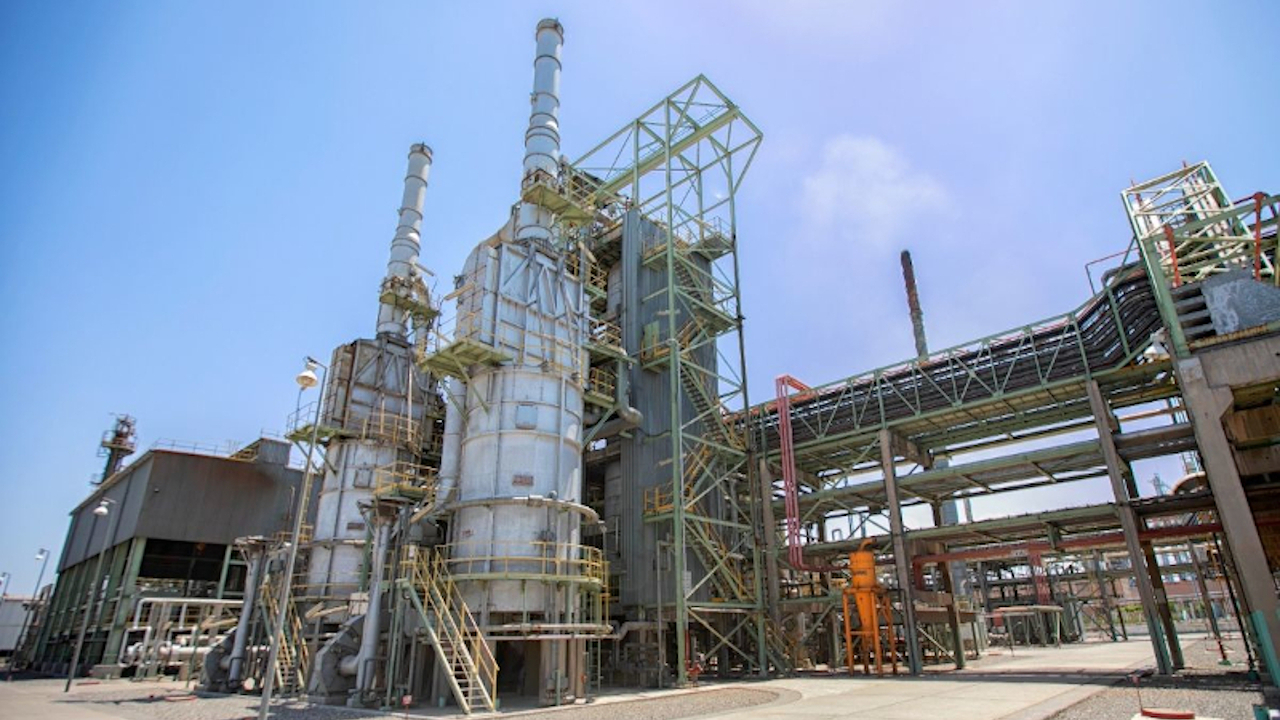 The Fergana oil refinery has been operational since 1959. Credit: Ministry of Energy of the Republic of Uzbekistan. 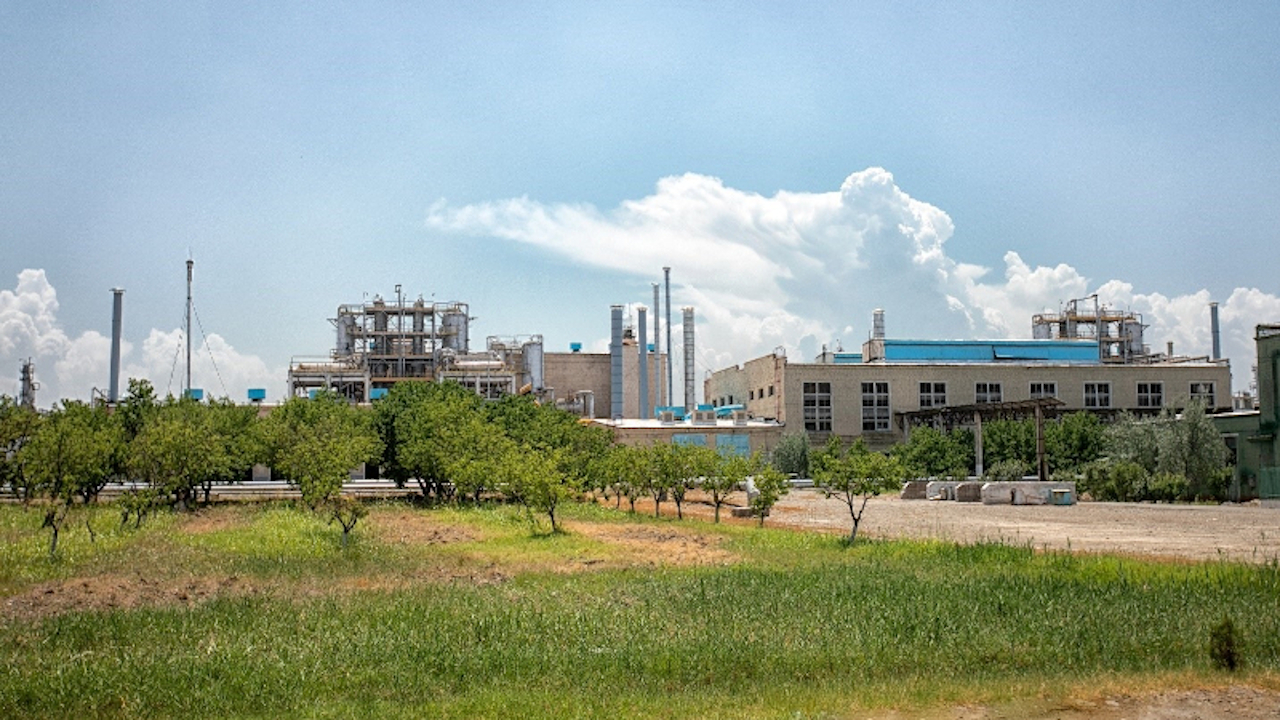 The Fergana oil refinery modernisation project is scheduled for completion by 2023. Credit: Ministry of Energy of the Republic of Uzbekistan. 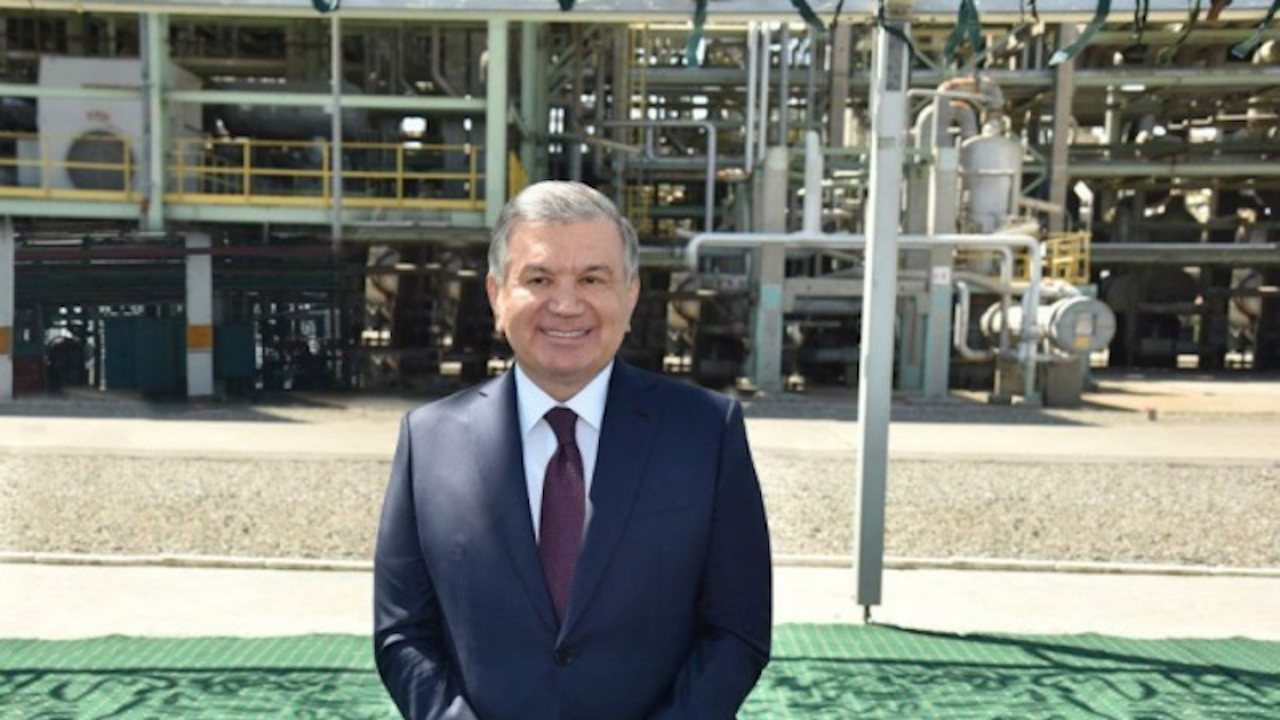 Jizzakh Petroleum JV will carry out the modernisation of the Fergana oil refinery. Credit: Embassy of Uzbekistan in New Delhi.

The Fergana oil refinery, one of the biggest hydrocarbon processing facilities in Uzbekistan, is undergoing modernisation to boost the yields of oil products and comply with current European fuel-quality standards.

The processing capacity of the refinery, which is more than 60-year-old, dropped by 30% to 5.5 million tonnes per annum (Mtpa) due to the aging equipment and outdated technologies.

Hence, the refinery was proved to be unprofitable and transferred to Jizzakh Petroleum JV’s trust management to replace some of the existing units and add new facilities at the site in March 2020.

Jizzakh Petroleum JV is a joint venture of JSC Uzbekneftegaz, the national oil and gas company of Uzbekistan, and Gas Project Development Central Asia, which is a subsidiary of Gazprom International.

The Fergana refinery reconstruction and modernisation project, estimated to cost approximately $875m, is being carried out jointly with the Indonesian company RT Trans Asia Resources as the main investor.

Scheduled for commissioning in July 2023, the modernised refinery will be able to produce AI-92 gasoline and diesel fuel, meeting the Euro-5 class environmental requirements, and base oils of class II + / III, as per API standards.

Location and infrastructure facilities at the Fergana refinery complex

The Fergana oil refinery was established in 1959 and spans an area of 475ha, approximately 5.5km north of the city of Fergana in Uzbekistan.

Lubricating oils and gasoline are the main petroleum products of the refinery. Other products include kerosene, diesel, fuel oil, waxes, coke, and asphaltic materials.

The annual design processing capacity of the refinery is 6.4 million tonnes (Mt), which has been reduced by 30% due to the wear and tear of the equipment and obsolete technologies.

Existing hydro desulphurisation units for diesel and naphtha block will be reconstructed and the existing catalytic systems will be replaced with their latest versions.

Other systems, including oil blocks producing modern base and engine oils, as well as water and steam supply systems will also get replaced.

A hydrocracking unit will also be configured in the complex along with the modernised fuel and oil units in the future. It will improve the oil refining depth to about 92%, which will increase the oil products yield with enhanced value. It will boost aviation and diesel fuel output along with the base and commercial fuels.

A light naphtha isomerisation unit will produce AI 92-95 gasoline’s high-octane component to meet the Euro-5 standard. It will improve the anti-knock properties of gasoline to reduce the environmental impact.

A modernisation programme was also carried out previously at the refinery between February 1998 and January 2000.

The project covered the works to produce 1.7Mt of sulphur-free diesel from the mixture of local feedstock gas-oil and 93 octane gasoline produced from the existing units. The modernisation project also improved the sulphur production to 25,000t per year.

Axens, a French hydrocarbons solution providing company, is the licensor of new hydrocracking and isomerization units to be installed at the Fergana oil refinery.

WOOD, an Italian engineering company, will execute the basic designing of the project, while Dentons was the advisor to RT Trans Asia Resources for the acquisition of the refinery in June 2019.