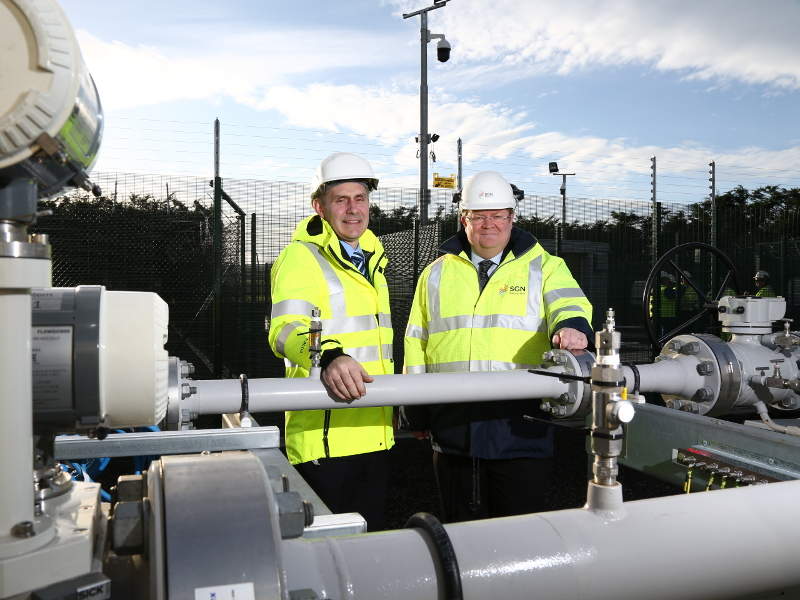 First phase of the Gas to the West project was commissioned in February 2017. Credit: Mutual Energy. 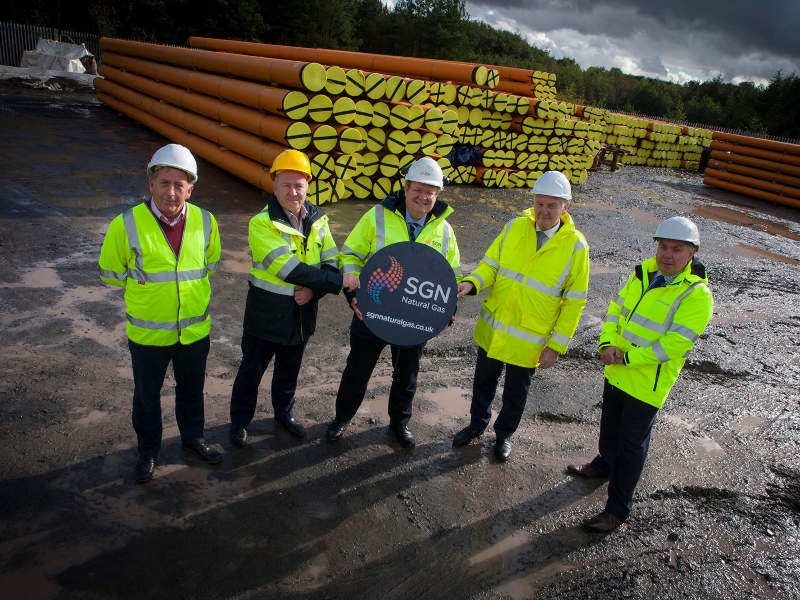 Murphy International and GMC Utilities Group are conducting main works for the gas network project in Northern Ireland. Credit: Gas to the West. 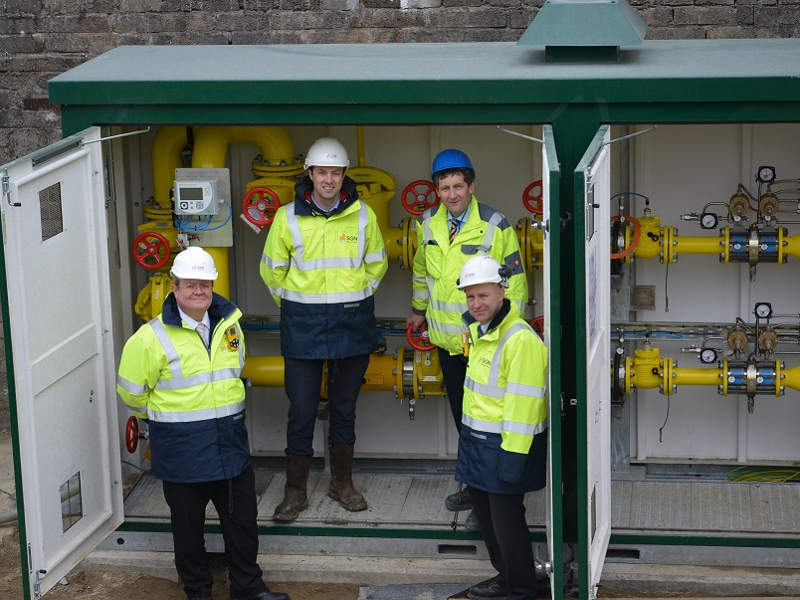 Gas to the West project is a £250m infrastructure project currently being undertaken in Northern Ireland (NI).

West Transmission is set to own and operate the HP pipeline of the Gas to the West project, while SGN will be responsible for operation and maintenance of the IP pipeline, as well as the provision of other services.

The Utility Regulator originally granted two conveyance licences for the infrastructure project in February 2015, while full planning approval was granted in April 2017.

Construction on the section of the pipeline between Maydown and Strabane began in November 2015.

The project is expected to supply natural gas to up to 40,000 domestic and business consumers over the next 40 years.

It is also anticipated to create approximately 200 construction jobs, in addition to a significant number of employment opportunities for installation sub-contractors and other related functions once operational.

Gas to the West project details

The Gas to the West project is expected to improve gas supply across NI by building a strong foundation for the continued and long-term network, in addition to delivering better service to consumers.

“The project will see the construction of an 185km gas network comprising high-pressure (HP) and intermediate pressure (IP) gas pipelines.”

The pipeline covers more than 978,000ha of land passing through 364 farming sites and enterprises. However, the construction corridor will cover just 234ha.

Both pipelines will intersect with the proposed A5 Western Transport Corridor (A5WTC).

Development phases of Gas to the West project

The first phase of the Gas to the West gas network was completed in February 2017 and first natural gas delivery was made to LacPatrick Dairies, a company based in Artigarvan.

Phase one included the construction of a new 30km gas pipeline from Strabane to the existing gas transmission network at Maydown, Derry / Londonderry.

A new pressure reduction station was also constructed at Maydown.

Domestic gas deliveries in Strabane commenced in August 2017, while gas delivery to the remaining towns is expected to start from Q4 2018.

Gas to the West project construction

Mobilisation works relating to the Strabane medium-pressure (MP) and low-pressure (LP) network commenced in November 2016 and 20,644m of MP and LP mains had been laid by December 2017.

Construction works for the HP pipeline and above-ground installations started in October 2017 and are expected to be completed by late-2018.

The works include the laying of 78km of 400mm and 300mm diameter pipes, 107km of intermediate-pressure (IP) pipelines and the construction of seven above-ground installations.

The project will also see the installation of district pressure reduction stations and other ancillary works.

Financing of Gas to the West

The infrastructure project received a loan facility of €57.6m ($67.8m) from the European Investment Bank (EIB), as well as a £32m ($47.7m) grant from the Northern Ireland Executive.

Murphy GMC, a joint venture (JV) comprising Murphy International and GMC Utilities Group, was engaged as the main works contractor for the Gas to the West project’s IP pipeline.

The scope of the deal includes the installation of more than 100km of mains pipeline.

Roadbridge is the main works contractor for the installation of the HP pipeline and the above-ground installations from Portadown to Tullykenneye.

Murphy GMC and Roadbridge were contracted for the engineering and construction of 185km of gas pipelines within the Cookstown, Coalisland, Derrylin, Dungannon, Enniskillen, Magherafelt and Omagh towns.

McNicholas Construction was awarded a contract for the construction of the pipeline section from Maydown to Strabane.

RPS was engaged in 2015 to provide planning, environmental and engineering services in support of the project.