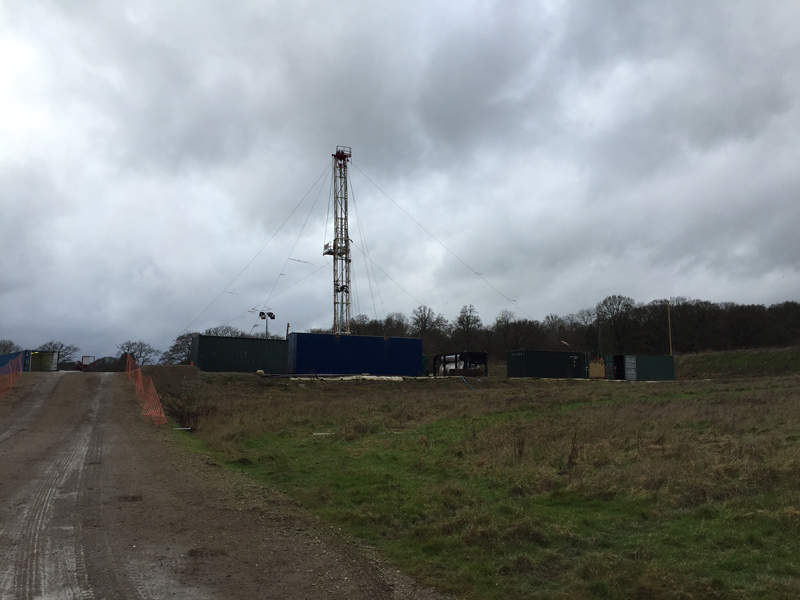 The Horse Hill oilfield is located in the Weald Basin of Surrey, UK. Credit: UKOG. 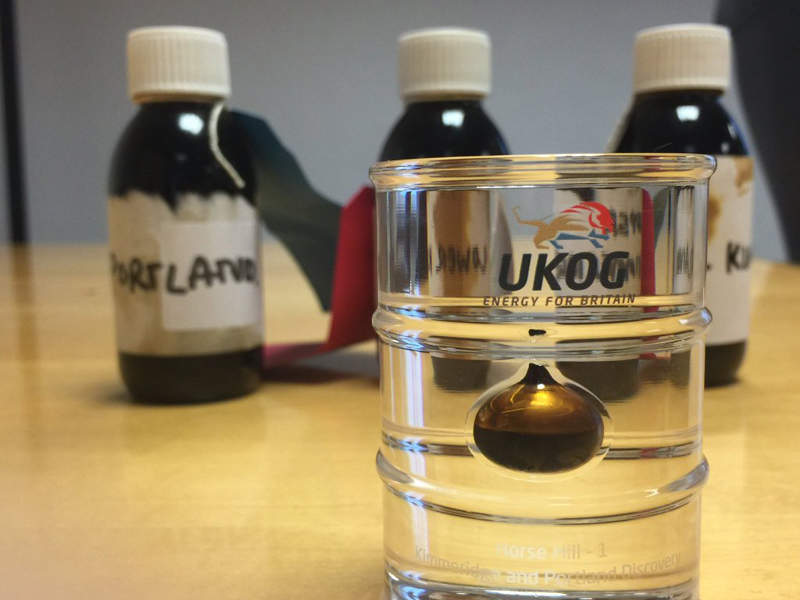 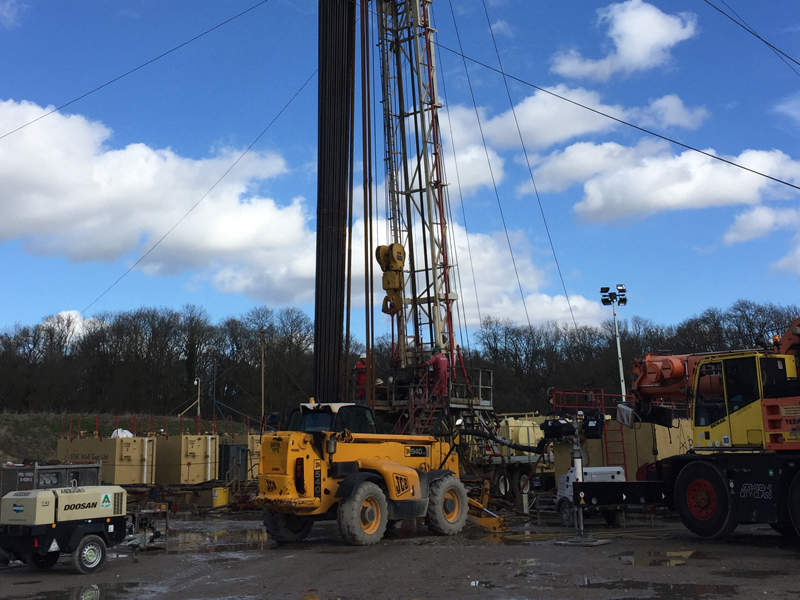 The HH-1 well is located within the PEDL137 licence. Credit: UKOG. 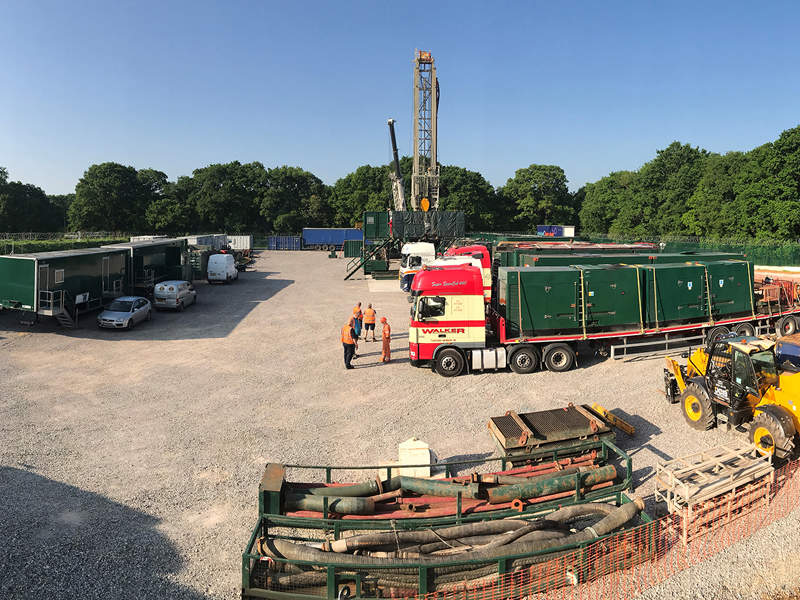 Horse Hill oilfield is located in Petroleum Exploration and Development Licences (PEDL) 137 and 246 of the Weald Basin in Surrey, UK.

A special-purpose limited company named Horse Hill Developments Ltd (HHDL) has been formed to develop the field. HHDL holds a 65% interest in the two licences and the HH-1 well, while Tellurian (formerly Magellan Petroleum) holds the remaining 35% interest.

HHDL is currently conducting flow tests at the two licences and aims to complete production tests and further appraisal wells in 2018.

First oil at the Horse Hill field is anticipated to be achieved in early 2019.

The PEDL137 licence covers 99.29km² and comprises the Horse Hill-1 (HH-1) well, Portland sandstone and Kimmeridge Limestone formations. The PEDL246 licence is east of the PEDL137 licence and stretches 43.58km².

The primary reservoir rocks of the Weald basin include sandstone formations within the Portland Group formations where the Purbeck mudstones and evaporites form the capping rock.

The HH-1 well is within the Weald basin in Mesozoic sandstone and limestone formations. The well comprises multiple hydrocarbon occurrences, which were recorded in limestones within the Kimmeridge Clay Formation, Oxford Clay Formation and the Lower Lias limestone-shale unit.

A seismically defined tilted horst, similar to the nearby Palmers Wood oilfield, covers the licence.

The HH-1 well is located approximately 7.5km south-east of the Brockham oilfield and 15km south-west of Palmers Wood oilfield.

The well was spudded in September 2014 to a total depth of 2,646m (8,680ft). The Upper Portland Sandstone zone was discovered within the Jurassic section of HH-1 in October 2014.

Flow tests at the HH-1 well were conducted in three phases between February 2016 and March 2016. Light, sweet oil with a 40° API flowed to the surface from both the Upper and Lower Kimmeridge limestone formations at a natural flow rate of 900 barrels of oil per day (bpd) and 450bpd respectively.

At Portland, oil with a 35° API gravity flowed to the surface at a constant pump rate of 323bpd.

Surrey Council’s Planning and Regulatory Committee granted a permit to conduct extended flow tests at HH-1 in October 2017. The approval also includes the permission to drill and test a side-track from the existing HH-1 well and to develop the Horse Hill-2 well.

A commercial declaration for the reservoirs discovered in HH-1 was made in June 2018.

An extended flow test, including a 150-day production testing programme, is being carried out at the Portland, KL3 and KL4 reservoirs.

The flow test on the Portland reservoir was completed in August 2018, showing a positive effect on oil recovery. The oil with a 36° API gravity flowed to the surface at a rate of 401bpd and 414bpd over a duration of six and two hours, respectively.

The metered solution gas rates recorded were 41,0003 a day through the test separator over two maximum flow rate periods.

Nutech and Schlumberger were engaged to evaluate the electric log response and petrophysical data collected from the Jurassic rock section of Horse Hill-1 and Portland Sandstone discovery.

Xodus was awarded the contract for an independent evaluation of the HH-1 Upper Portland Sandstone reservoir. The company also prepared the OIP estimates for Portland reservoir in 2017.