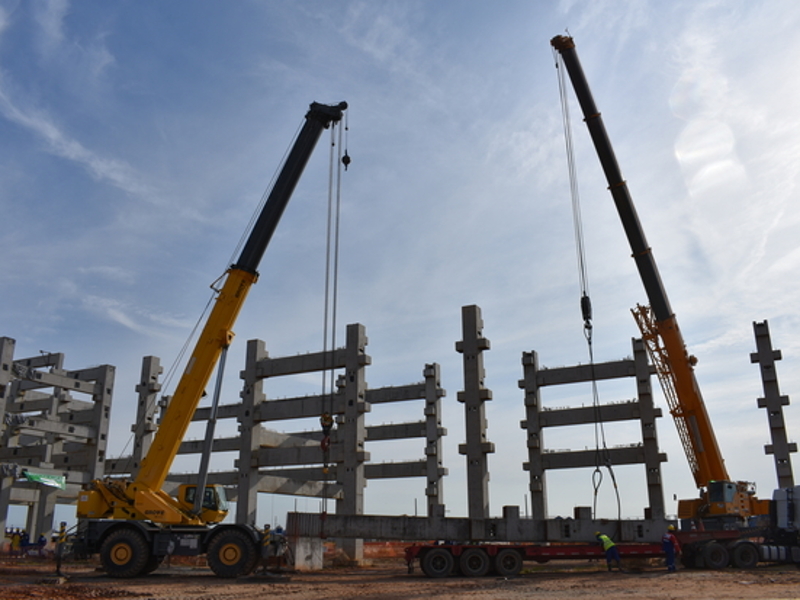 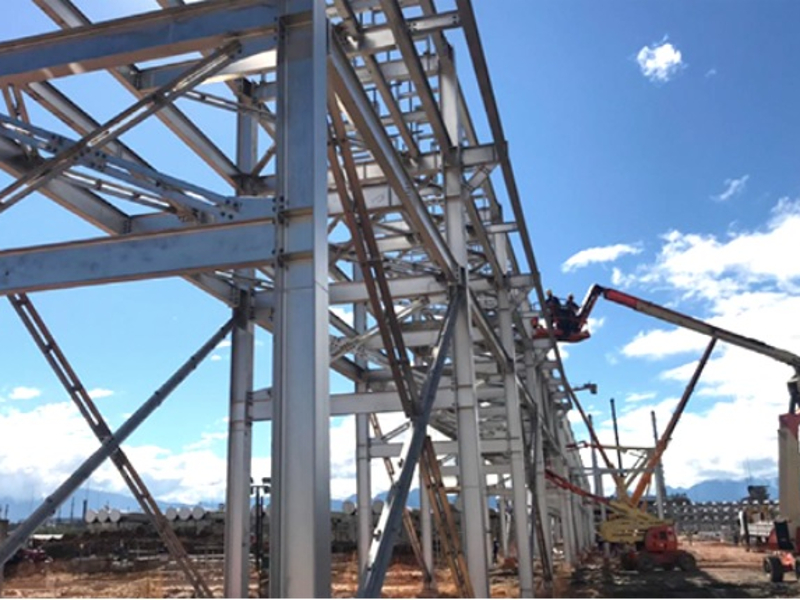 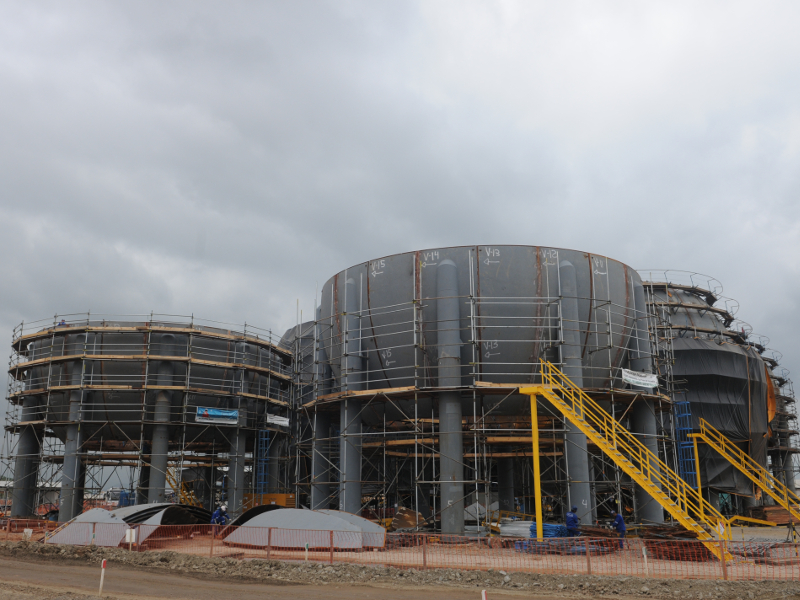 Petrobras is developing a new natural gas processing plant within the site of its Rio de Janeiro Petrochemical Complex (Comperj) in Itaboraí, Rio de Janeiro, Brazil. The plant, also known as UPGN, is part of the Rota 3 or Route 3 pipeline project and will be the largest of its type in the country.

Estimated to cost $600m to develop, the plant will process the gas produced by Petrobras’ natural gas fields located in the pre-salt region of the Santos Basin offshore Brazil. It will have a processing capacity of approximately 21 million cubic metres per day (Mm³/d).

The project was announced in March 2018 and construction was commenced in April the same year. It is expected to commence operations in 2021 and generate 2,000 jobs during the construction period.

The UPGN project is being developed within Petrobras’ Comperj refinery complex, which was the single biggest investment made by the company. The refinery construction was first scheduled to be completed in 2013, but delayed before being halted in 2015 due to corruption allegations.

Petrobras has already invested approximately $14bn in the refinery and is currently investigating the possibility of developing a thermoelectric power plant at the site. It is also conducting feasibility studies for the completion of the refinery and is exploring options to meanwhile utilise the developed infrastructure for other projects, such as the UPGN.

The Itaborai natural gas processing plant will be equipped with two processing trains. It will feature a customised e-house electrical solution, which will be the largest in Latin America.

The e-house will be a modular outdoor enclosure covering an area of 800m². It will house electrical equipment, including transformers, switchboards, voltage panels and busducts. The solution will connect all the electrical equipment involved in providing power, protection, and distribution, and reduce the risk of outages.

The Rota 3 gas pipeline is a 355km-long pipeline being developed by Petrobras to carry the gas produced by the gas fields located in the pre-salt region to the UPGN plant. The pipeline includes a 307km-long offshore section and a 48km-long onshore section.

Construction of the offshore section comprising three subsea segments has been completed, while work on the onshore section is ongoing.

GE Power was contracted to supply its e-house electrical solution for the project in November 2018.

ATD Group carried out the technical feasibility studies for the project.