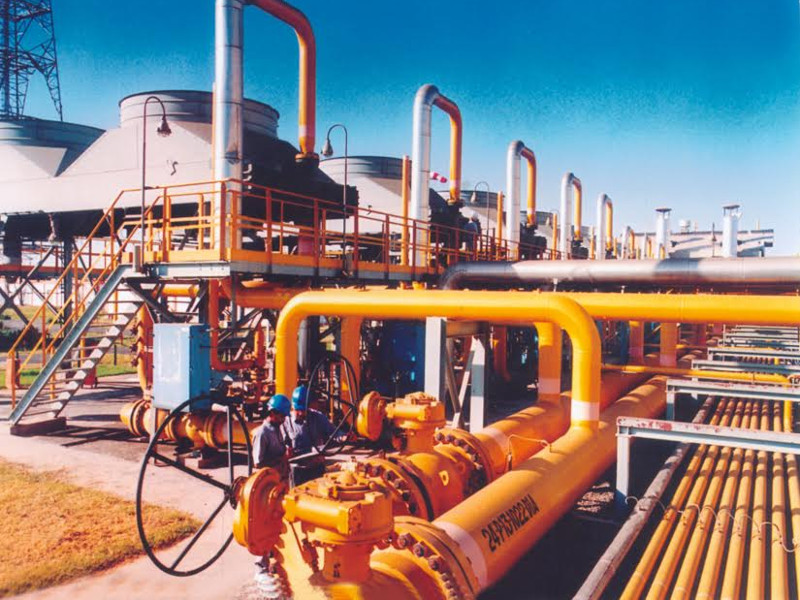 The Jagdishpur-Haldia-Bokaro-Dhamra Pipeline (JHBDPL) project is being developed to connect the eastern Indian states with the national gas grid. Credit: GAIL (India) Limited. 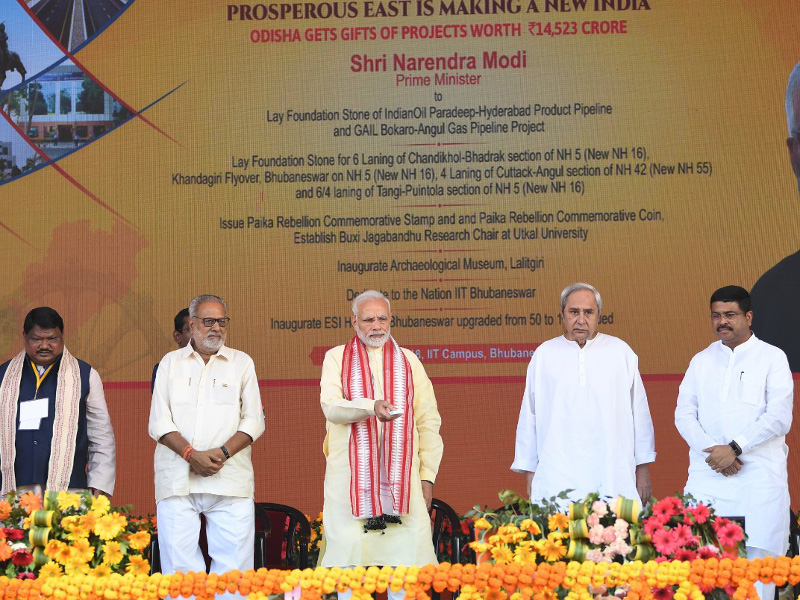 Phase-II of the JHBDPL will be 1,836km-long and have a design capacity of 16Mmscmd. Credit: of pmindia. 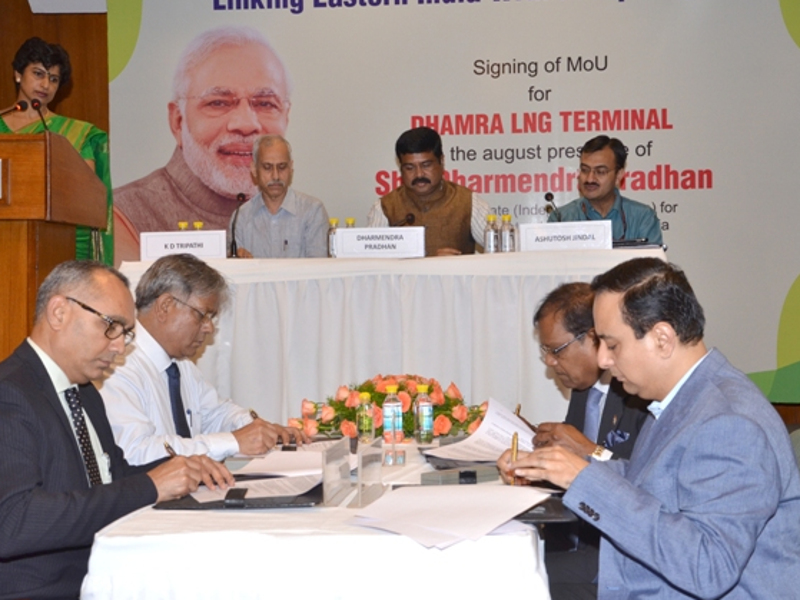 The total investment for the JHBDPL project is estimated to be Rs.129.4bn ($1.8bn). Credit: Indian Oil Corporation Ltd.

Jagdishpur-Haldia and Bokaro-Dhamra Pipeline (JHBDPL) phase two is a 1,836km-long gas pipeline system being developed in the states of Odisha, Jharkhand and West Bengal in India.

The JHBDPL Phase-II forms part of the larger 2,655km-long JHBDPL pipeline project, which originates from Uttar Pradesh, a state in North India.

Being developed by India’s state-owned Gas Authority of India Limited (GAIL), the JHBDPL project is intended to connect the eastern part of the country with the National Gas Grid.

Estimated to cost Rs93.8bn ($1.4bn), the JHBDPL Phase-II project will involve two branch lines. One of the lines will run from Dobhi in Bihar to Haldia in West Bengal, while the other will extend from Bokaro in Jharkhand to Dhamra in Odisha.

Scheduled for completion by the end of 2020, the pipeline project will ensure widespread supply of natural gas for the domestic, industrial and transport sectors.

Phase-I of the JHBDPL project encompasses a 753km pipeline segment from Phulpur near Allahabad in UP to Dhobi in Bihar, as well as spur lines to major cities including Varanasi, Gorakhpur and Patna, along with its route.

The pipeline is also proposed to be extended to Assam via the 729km-long Barauni-Guwahati pipeline by the end of 2021 during Phase-III development of the JHBDPL project.

Angul-Mumbai natural gas pipeline is another proposed extension on the JHBDPL pipeline system.

The JHBDPL Phase-II pipeline will have a design capacity to supply 16 million metric standard cubic meters of natural gas a day (Mmscmd), including a common carrier of 4Mmscmd, at a design pressure of 92kg/cm².

Diameter of the pipeline will range from 4in to 36in.

In December 2018, the foundation stone for the Bokaro-Angul section of the pipeline was laid.

Total length of the section will be 667km, of which 367km will be in Odisha and the remaining 300km in Jharkhand.

The potential gas sources for the JHBDPL pipeline include regasified LNG (RLNG) from the Dahej (Gujarat) and Dabhol (Maharashtra) terminals via the Vijaipur-Auraiya-Phulpur pipeline, gas from Reliance Industries’ coal bed methane blocks near Shahdol in Madhya Pradesh via the 302km Shahdol-Phulpur gas pipeline, and RLNG from the 5Mtpa Dhamra LNG import terminal.

IL&FS Engineering Services received the contract to construct the Bokaro-Angul section of the JHBDPL Phase-II pipeline project in April 2018.