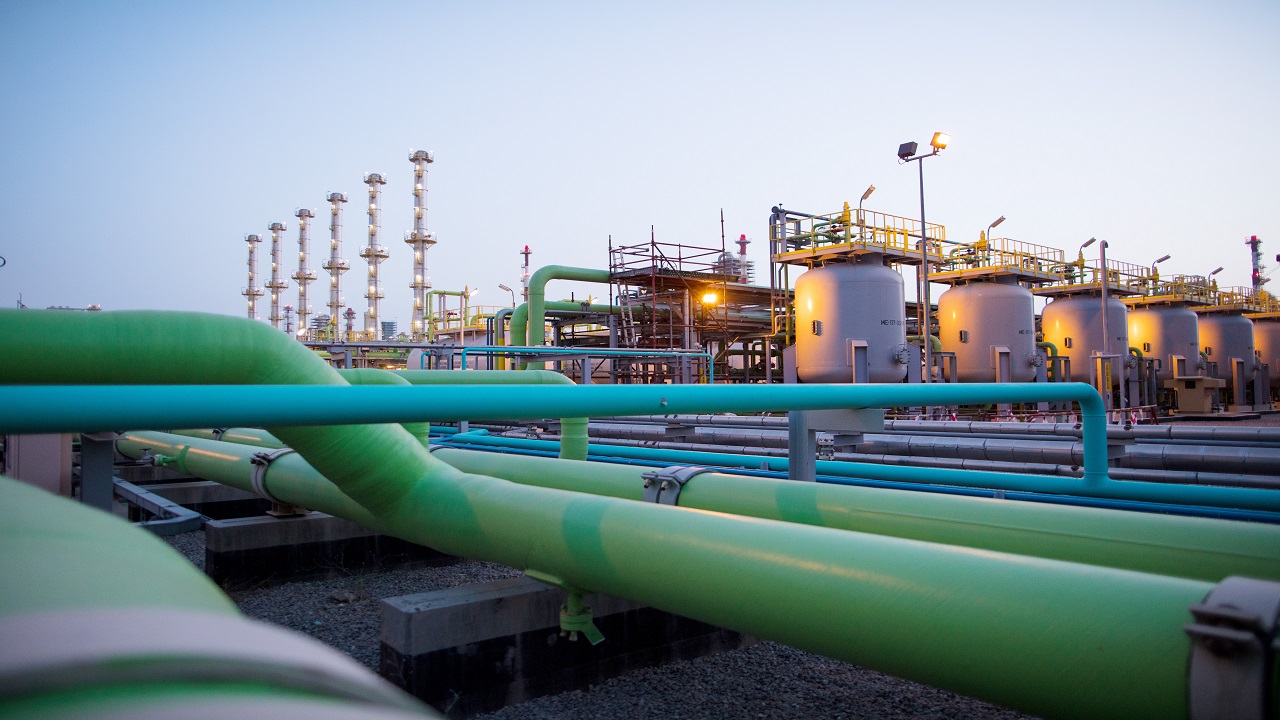 KNPC Clean Fuels Project increased the combined capacity of the refineries from 736,000 to 800,000 barrels per day. 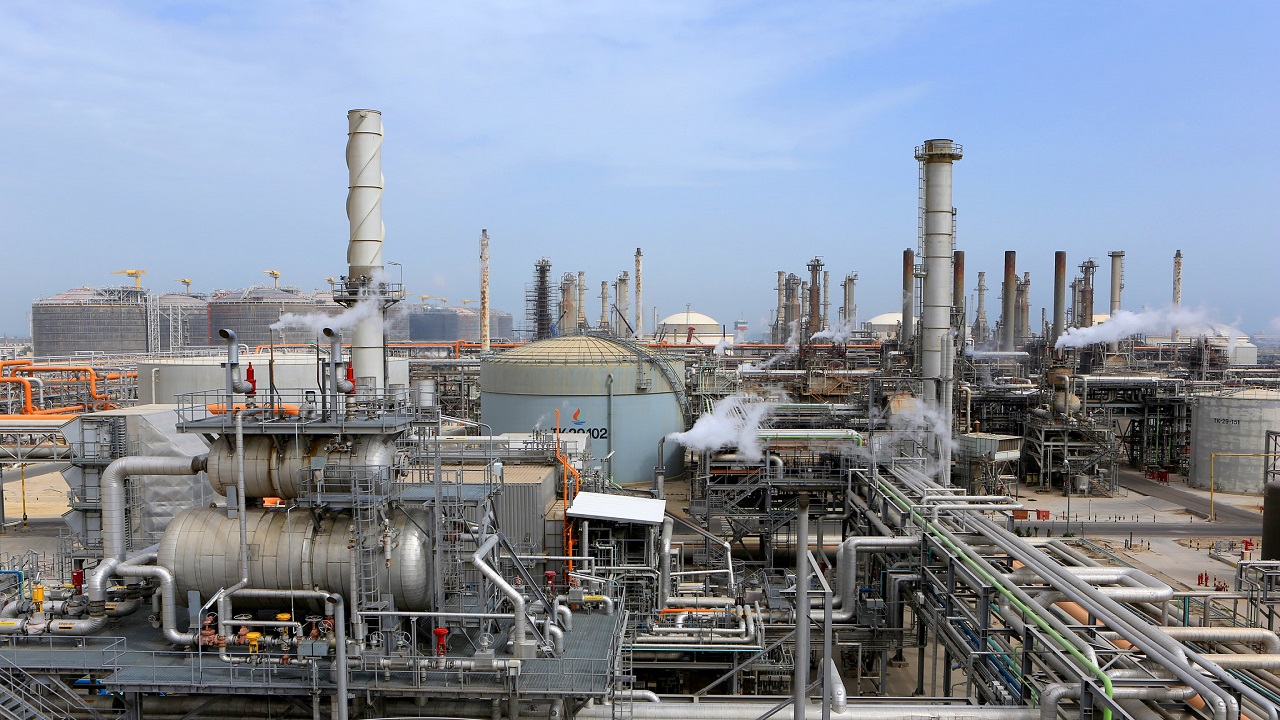 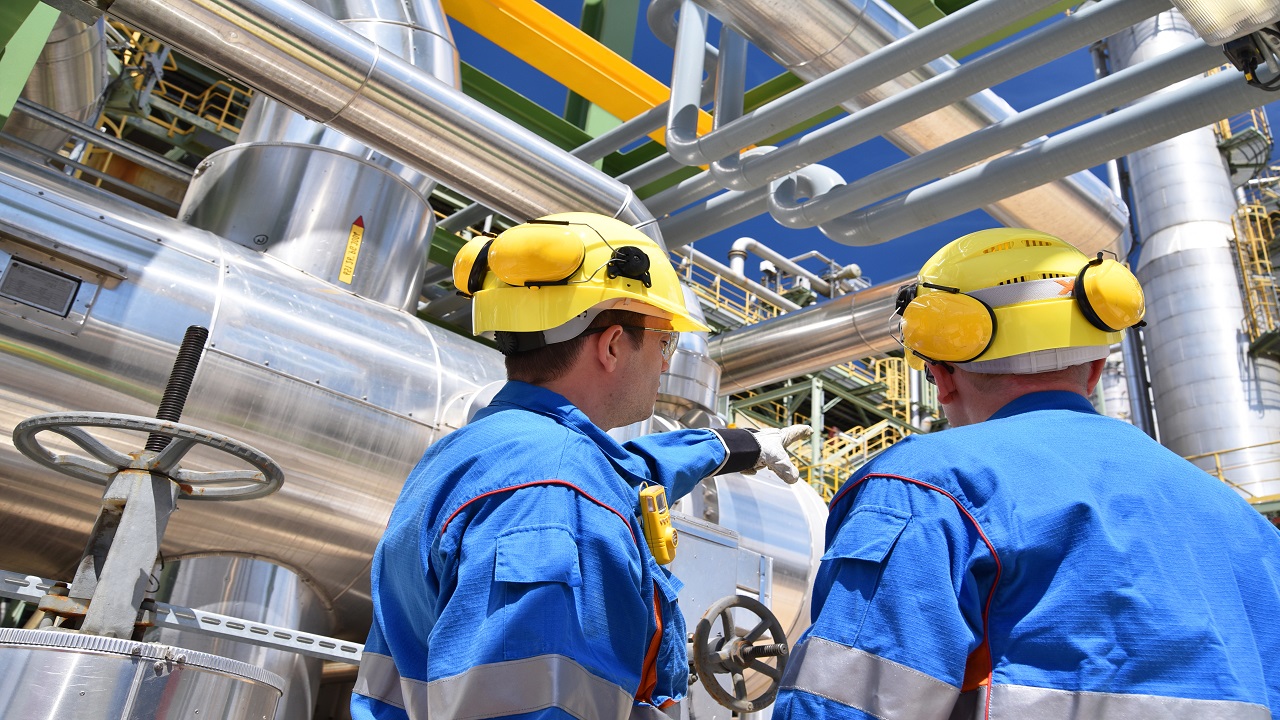 The KNPC CFP project was completed in August 2020.

The project increased the combined capacity of the refineries from 736,000 to 800,000 barrels per day and lowered the sulphur content of petroleum products to 5%.

Upgrade and integration of both refineries was performed under three separate contract packages, including one at MAA and two at MAB.

Certain facilities at the neighbouring Shouaiba refinery were also renovated as part of the project and closed down with the opening of the new Al-Zour refinery in 2018.

Selected offsite facilities of the refinery, including storage, blending and shipping / logistics, were integrated with the MAA / MAB operations.

The project was awarded the 2018 Gold Award in HSE Excellence by the American Society of Safety Engineers Kuwait Chapter.

Financing for the Clean Fuels project

The overall investment for the project was KD4,680m (approximately $16bn). NBK Capital was appointed as the financial advisor to KNPC in September 2014.

Modification and installation of 29 units was performed at the MAA refinery, which included 16 new units. The existing fluid catalyst cracking (FCC) was also be refurbished.

The second MAB package involved the renovation and new installation of 30 units in total, of which 14 were new units.

A total of 4,045 new equipment were installed as part of the CFP.

Contractors involved with the project

The project management services contractor was Foster Wheeler. A joint venture (JV) of Hill International (65%) and System Development and Project Management (35%) provided consulting services for the project during the construction phase.

Project management consultant during the front-end engineering design (FEED) stage was Fluor. The preliminary design, specifications and bill of quantities (BOQ) for the refineries were prepared by Engineering Consultants Group (ECG) and the FCC at MAA was upgraded by Daelim.

The $3.4bn EPC contract for the second MAB package was awarded to a JV of Hyundai Heavy Industries (HHI), Fluor Corporation and Daewoo Engineering & Construction in April 2014.

Unidro was contracted by the JV for supplying water and wastewater treatment plants for the MAA package. Kentech was awarded the complete electrical and instrumentation package in Area 2 of the CFP.

Al Dhow was contracted for supply and installation of the full furniture, fixtures, and equipment package.

High-voltage substations for both refineries were supplied by Siemens under a contract worth €179.4m ($225m). The reactors, separators and coke drums were manufactured by Larsen & Toubro (L&T) and shipped to the project site by Jumbo.

Flenco was selected by GE Oil & Gas for supplying the auxiliary systems.