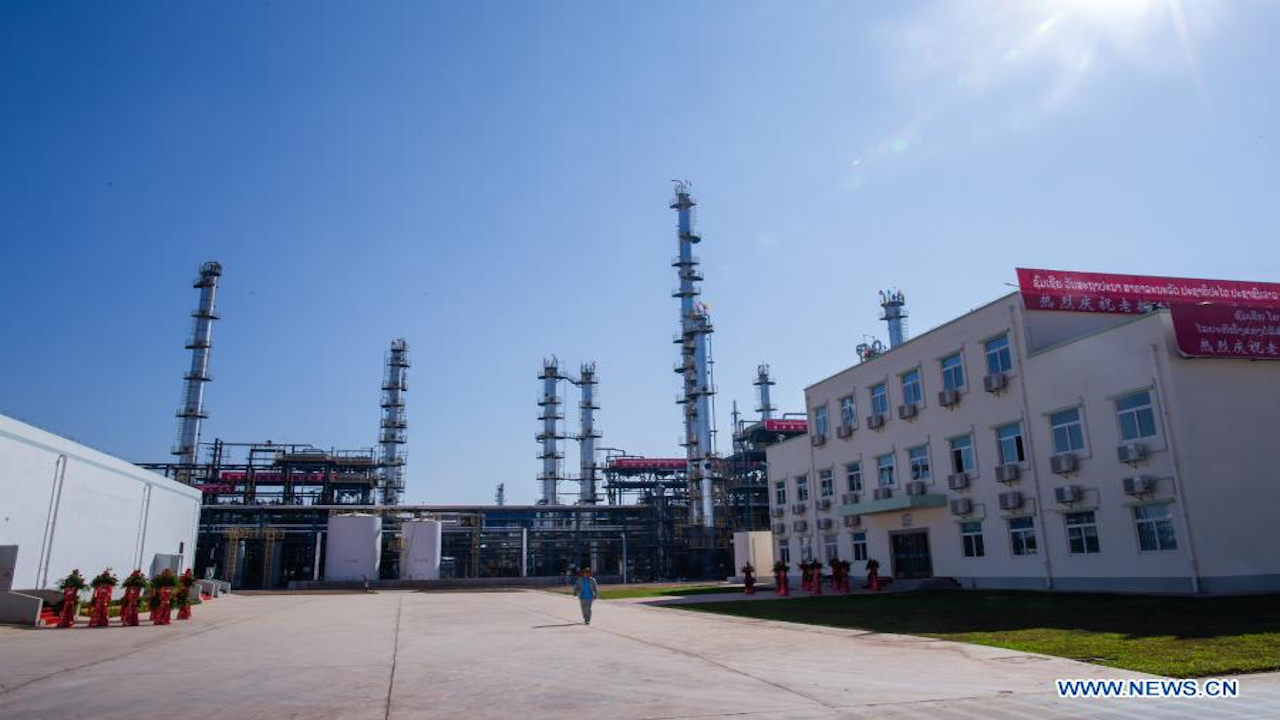 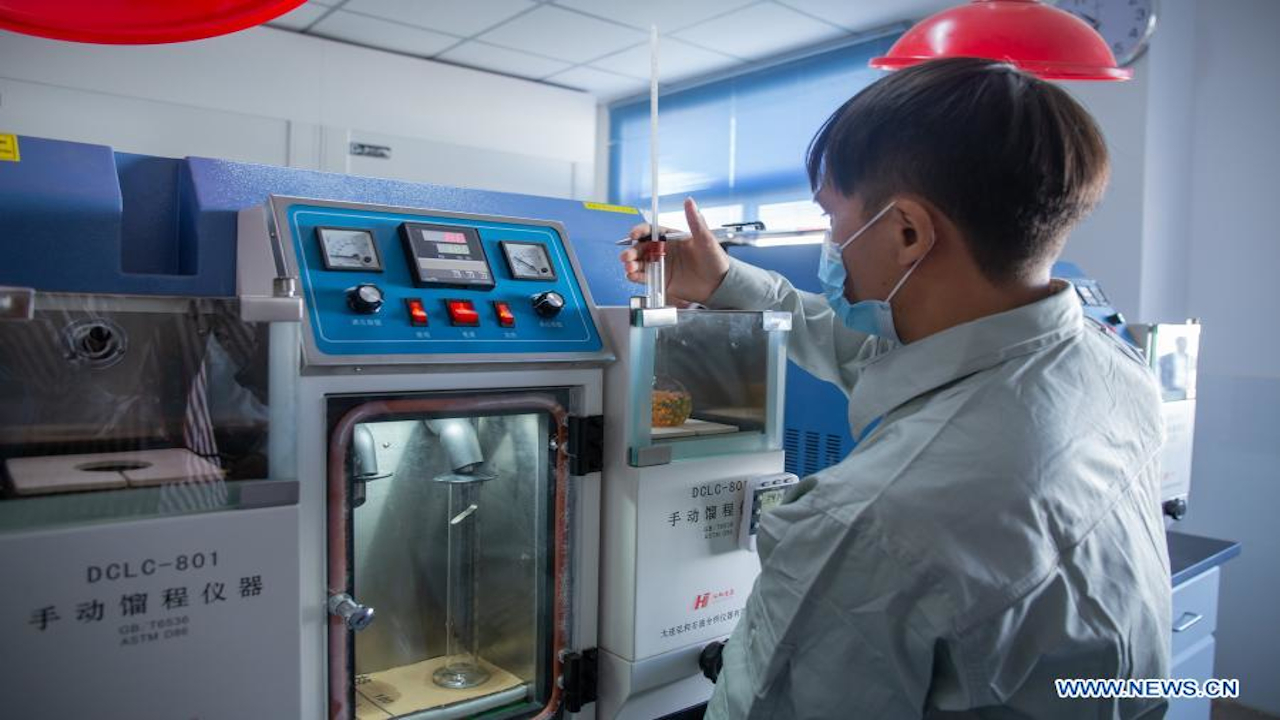 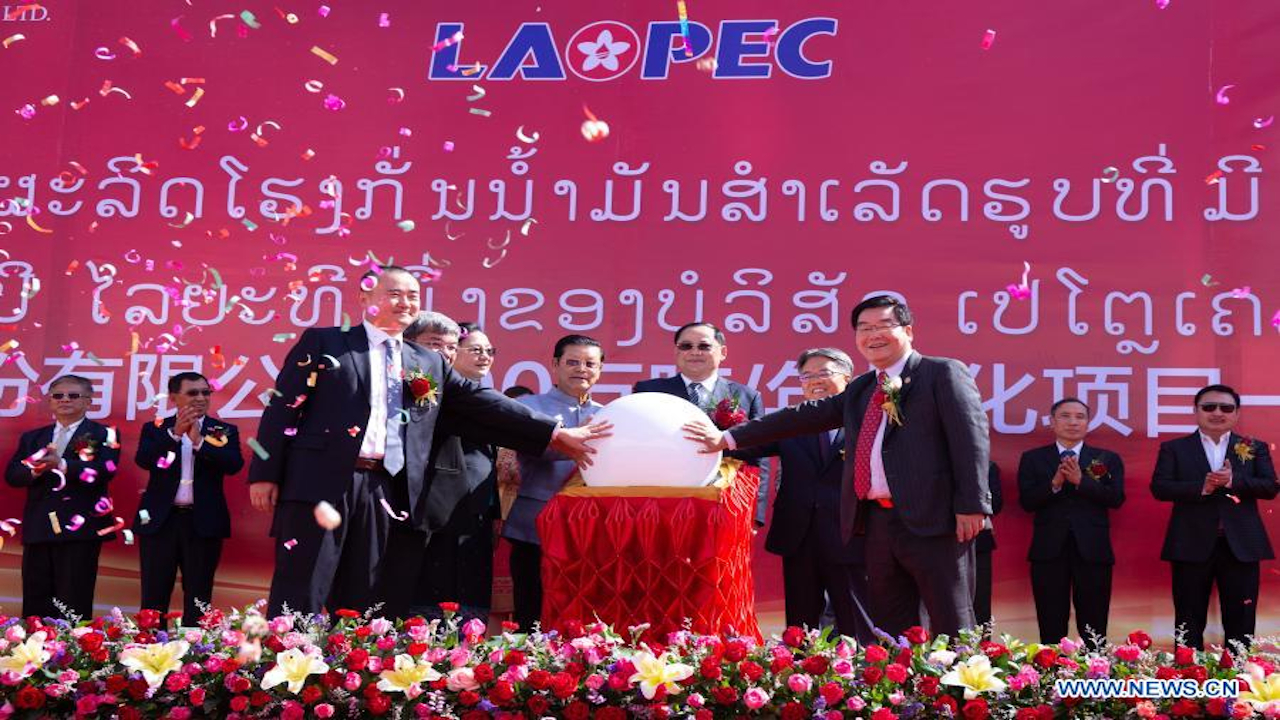 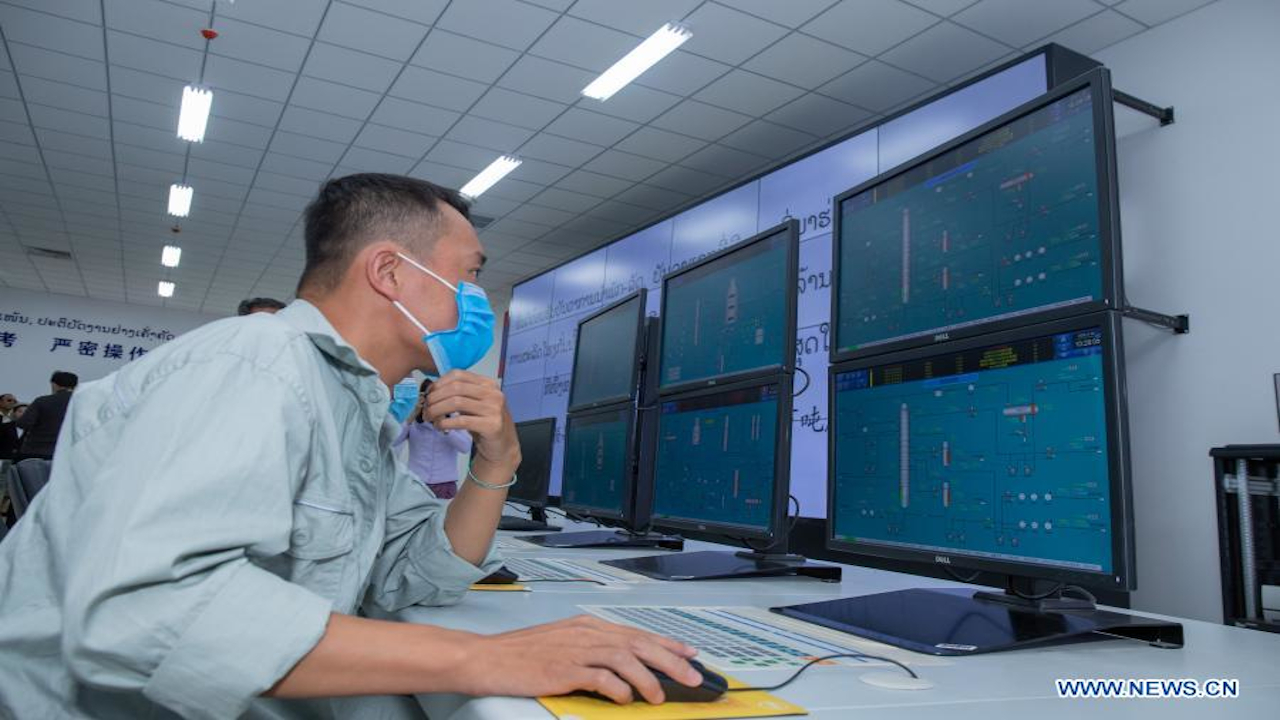 Laopec oil refinery, also referred to as Lao-China Dongyan petrochemical plant, is Laos’ first petroleum refinery being developed in three phases with an estimated investment of $2bn. It is located in the Saysettha Comprehensive Development Zone of Vientiane, the capital city of Laos.

With a total processing capacity of three million tonnes per year, the refinery will provide a stable supply of refined oil to Laos, helping it to reduce the dependence on fuel imports and boost the domestic petrochemical industry. The project will cut oil prices in the domestic market and promote long-term stability in Laos’ economic development. It is anticipated to meet approximately 60% of the fuel demand in Laos.

The refinery will produce fuel products, including diesel, gasoline, and chemical products such as benzene, petroleum aromatics, petroleum liquefied gas and industrial sulphur.

The Saysettha Development Zone in Vientiane is an economic and trade cooperation zone jointly established by the Chinese and Laos governments.

Spanning 11.5km², it is located at the centre of the new downtown of Vientiane, 19km away from Wattay International Airport, 1.5km from the Sino-Laos Railway Freight Station and 10km from a new airport that is in the planning phase.

The development zone is operated by Lao-China Joint Venture Investment, which is jointly funded by Yunnan Provincial Overseas Investment (YOIC) and the Municipal Government of Vientiane. It currently houses about 68 international and local enterprises from several countries, including China, Japan, Thailand, Austria, Singapore, Canada, and Hong Kong.

Laopec refinery is being built on an area of 425mu (approximately 28.3ha) in the development zone as a modern petroleum refinery. It will comprise three buildings and 16 oil tanks with a total storage capacity of 80 million litres.

The first phase of the project includes a raw material pre-treatment unit with a capacity of 600,000 tonne per annum (tpa), a 300,000tpa fixed-bed semi-regenerative reforming unit, a 500,000tpa diesel oil hydrogenation unit, a 80,000tpa benzene extraction distillation unit and a 5,000tpa sulphur recovery unit, as the main production units.

The gasoline and diesel production in the refinery comply with Euro-V emission standards. The comprehensive processing capacity of the first phase of the refinery is expected to reach one million tonnes per year. The upstream and downstream capabilities and production capacity of the refinery will be expanded along with the extension in the industrial chain following the completion of phase one. The project will also produce aviation fuels, road asphalt, polypropylene, polystyrene and other petrochemical products in future.

The refinery will be utilised for refining petroleum, fine chemicals, clean energy. It will also undertake the production, storage, marketing, and logistics of other chemical products and associated businesses.

In the first phase of the project, the refinery was installed with two 35t per hour medium-pressure Anshan boilers, featuring EBICO’s ultra-low nitrogen burner as core heating equipment.

In addition, the project includes other off-site utilities such as two 12.5mva 22KV transformer substation and 150t per hour sewage treatment plant.

Supcon won the contract to supply distributed control system (DCS), safety instrumented system (SIS) and transmitter for the project in December 2019. The equipment provides the operator with stable automation control of the refinery.