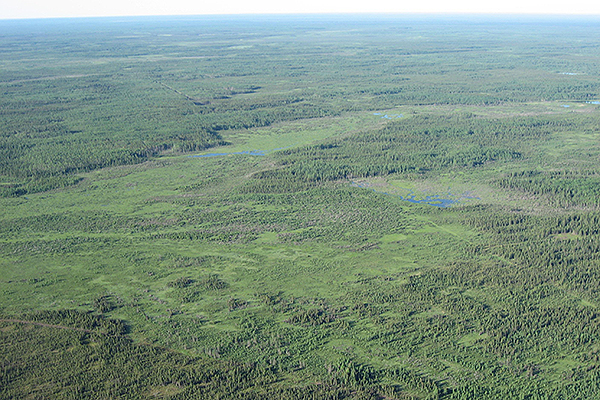 The MacKay River Commercial Oil Sands project (MRCP) is located approximately 27.5km north-west of FortMcMurray in the regional municipality of Wood Buffalo in Alberta, Canada. The project is being developed in phases and is expected to produce around 150,000bpd of bitumen initially.

The project was approved by the Energy Resources Conservation Board and Alberta Environment and Water in December 2011, and is located near to the McKay River and the Athabasca River.

The project will cover around 21,496ha of area in total and will include construction and installation of a central processing facility (CPF), utility corridors and other field facilities. It will also include the construction of pipelines which will carry air, fuel, process water and supply water.

The CPF will be built over an area of approximately 6ha. It will be equipped with supportive facilities for makeup water treatment, steam generation, bitumen treatment, water recycling and vapour recovery and cogeneration.

A captive 85MW power plant will supply electricity required for the operations through a 34.5kV distribution system. Other infrastructure will include well pads, water source and disposal wells, pumps, camps and borrow pits.

"The recoverable bitumen from the project is estimated at 1.7 billion barrels over more than 45 years."

Construction details of the MRCP project

The project will be implemented in four phases. Phase 1, expected to come online by 2015, will produce about 35,000bpd of bitumen. Construction on phase 1 was initiated in early 2012.

A consortium of WorleyParsons and CPECC Canada (a subsidiary of China Petroleum Engineering and Construction Corporation) was awarded an engineering, procurement, fabrication and construction (EPC) contract in September 2013 to provide field facilities for the phase 1 of the MRCP project.

SNC-Lavalin will provide detailed engineering and procurement (EP) services for the CPF under a contract awarded in December 2011.