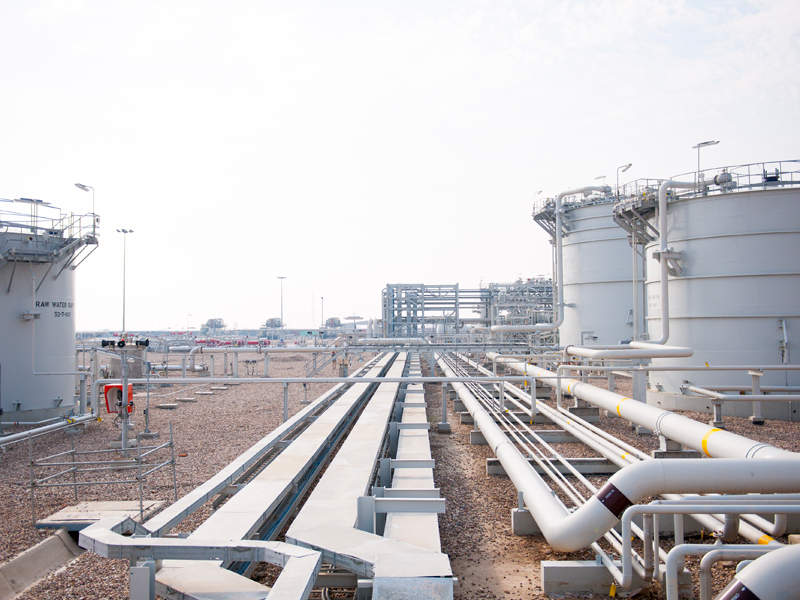 The Majnoon oilfield is located near the city of Basrah, South Iraq. Credit: Shell. 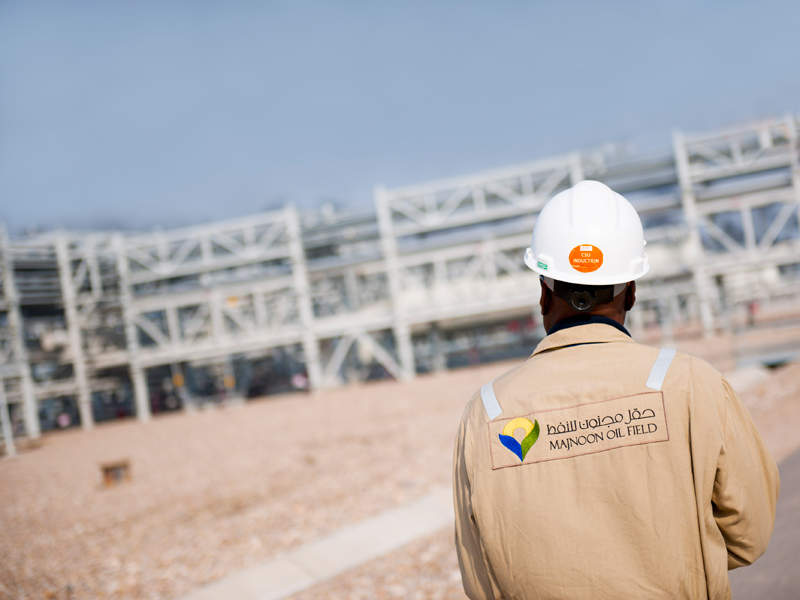 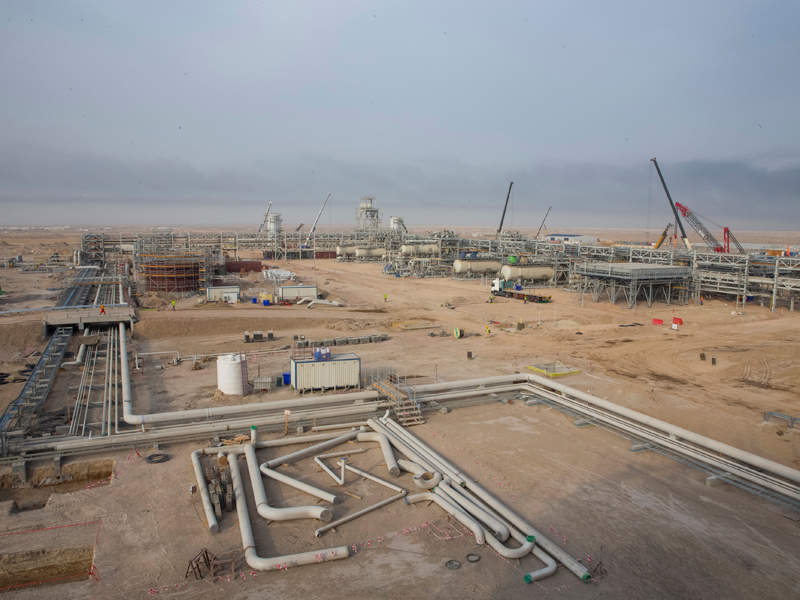 The Majnoon field is currently producing at the rate of 194 barrels of oil equivalent a day. Credit: Shell.

The full field development of Majnoon aims to achieve a plateau production rate of 1.8 million barrels of oil equivalent per day. Credit: Shell.

Majnoon oilfield, near the city of Basrah in the southern part of Iraq, is one of the world’s richest oilfields in terms of reserves.

The field was developed by Shell, under a contract signed with Iraq’s Ministry of Oil in January 2010. It is the first oilfield in Iraq to be offered to an international company for development.

However, Shell announced its decision to exit the project in September 2017 to focus on development of other assets in Iraq.

The field is currently being operated by state-owned oil company, Basra Oil Company.

The Majnoon field was discovered by Braspetro (formerly Petrobras of Brazil) in 1975 under a 24-year risk exploration, production and service contract signed with Iraq National Oil Company in August 1972.

The field is 52km-long, 15km-wide, and includes 13 different oil and gas reservoirs of the Cretaceous age.

Majnoon is the first oil project to be developed in Iraq and its development started approximately 30 years ago. Field development activities were hampered by the Iran-Iraq war (1980-1988) and the Iraq war (2003-2011), which contaminated the area with remnants of explosive.

Development resumed with clearing of the area post-war. Shell took up an extensive de-mining programme in 2012, which involved clearing more than 57km of land that contained more than 16,000 explosive remnants from the conflict.

The remnants were removed using heavily armoured bulldozers and loaders.

Development of Majnoon field after the conflict included drilling of new wells and construction of a central processing facility (CPF), along with revamping of brownfield and greenfield installations.

A full field 3D seismic survey covering approximately 900km² was announced in 2015 to prepare for future development of the oilfield.

The survey area extends over the concession towards the northern, southern and western margins of the reservoir. It involves development of the northern part of Majnoon field too, which also includes the Hawizeh Marshes.

“The CPF will be expanded by adding two oil processing trains to increase the processing capacity to 200,000boed.”

Associated gas produced during the initial phase of production is currently being flared due to a lack of necessary infrastructure for gas treatment and processing. Development plans are underway to capture the first stage associated sweet gas and use it to add new power to the grid and reduce flaring.

Petrofac was contracted to provide engineering, procurement and construction (EPC) services for the expansion of the Majnoon CPF in August 2018. The company was previously contracted in 2011 to provide early operational support, and EPC management during the field’s initial development.

KBR was contracted in May 2018 to provide project management and EPC services for the full field development.

Wood Group-CCC provided operations and maintenance services to commission the first phase of the field in May 2013, while ENKA provided construction services for the greenfield and brownfield works.

ALE was contracted to provide transportation services for the field.

Some of the suppliers involved in the project are Ducorr, Alderley FZE, and Ubique Solutions.