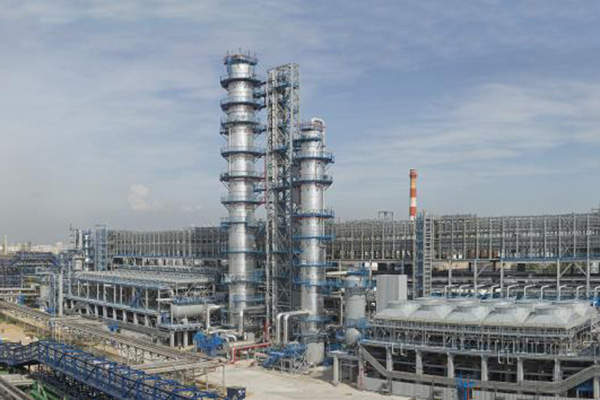 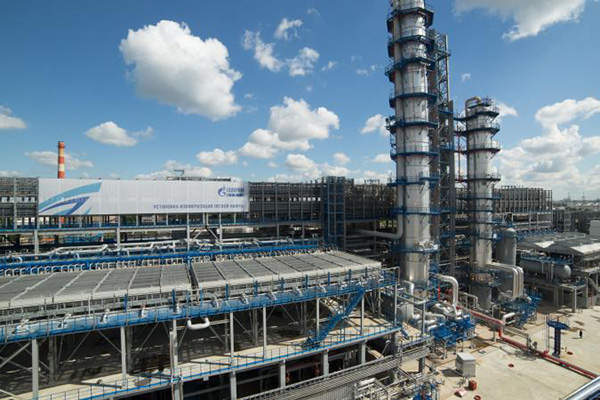 Gazprom Neft will invest more than RUB 50bn for the modernisation project from 2013 to 2015. 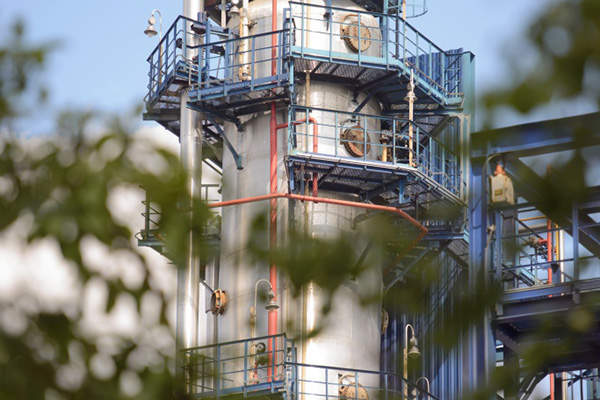 The reconstruction of the process furnaces is underway. 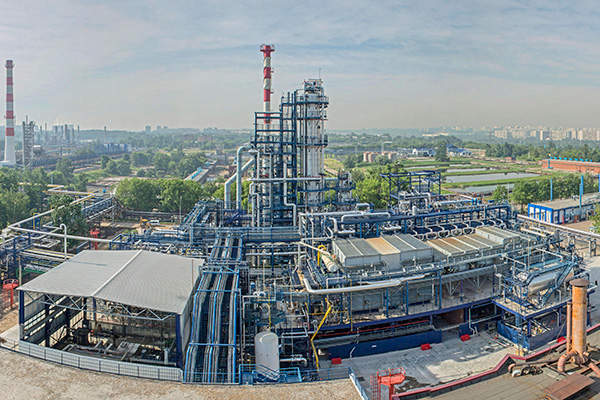 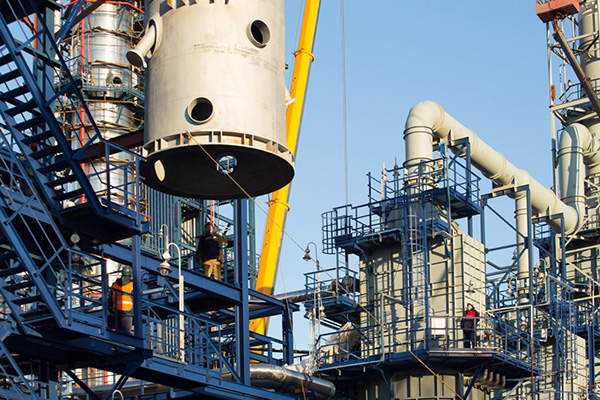 The refinery accounts for 40% of the local demand for petroleum products in the city of Moscow and the neighbouring regions.

The largest oil refinery modernisation project in Russia is being implemented at Moscow Oil Refinery. The project aims to improve the quality of oil products, increasing the depth of oil refining to improve production, and reducing the environmental impact of the refinery.

Moscow Oil Refinery, with an overall installed capacity of 12.15 million tonnes of crude oil per year, is owned and operated by Gazprom Neft. The refinery accounts for around 40% of the local demand for petroleum products in the city of Moscow and the neighbouring regions.

The refinery started producing motor fuels of grade 4 and higher since April 2012 and began Euro 5 diesel production in 2013.

The refinery’s first thermal cracking unit came online in April 1938. More than 20 units and processing facilities were installed by 1965. By 1970, the refinery started producing high-octane gasoline with the installation of a CDU / VDU-6 unit. A catalytic reforming unit and a diesel fuel hydro- treating unit were also put into operation by the same time. The refinery’s processing capacity stood at five million metric tonnes per annum.

The processing volume of the refinery during 1970-1995 reached 9.4 million metric tonnes per annum. The period witnessed the installation of a catalytic cracking unit in 1983, a reforming unit in 1986, a diesel fuel hydrotreating unit in 1988, a polypropylene unit, and a methyl tertiary-butyl ether (MTBE) unit.

The CDU / VDU-6 and the catalytic cracking units were modernised during 1996–2009. The production of Euro 3 fuels was started in 2003 and the processing volume of the refinery during the period reached 9.8 million metric tonnes per annum.

The modernisation of the bitumen plant, with a capacity of 1.7 million metric tonnes per year, was also completed in 2012. The two facilities reduced the pollutant emissions by 98% and 90% respectively.

A new catalytic cracking and gasoline hydrotreatment unit and a light naphtha isomerisation unit were installed in 2013, which enabled all fuels produced from the refinery to meet the Euro 5 quality standard. The completion of these units marked the completion of the project’s first phase.

The LP-24-2000 diesel fuel hydrotreatment unit with a capacity of two million tonnes per annum was also renovated in 2013, which enabled the start of Euro 5 diesel production from the refinery. The unit implements a technology licensed by Albemarle and was renovated with an investment of RUB6.5m.

“Foster Wheeler was awarded a contract in May 2013 to perform the front-end engineering design (FEED) for the CORU project.”

The reconstruction of the sulphur unit and process furnaces is in progress and will considerably reduce hydrogen sulphide emissions, upon completion. An automated emission monitoring system was also installed at the Moscow Refinery in 2014. The construction of a combined oil refining unit (CORU) with a capacity of six million tonnes per year is scheduled for completion in 2018.

The general design engineering works for the overall project are being carried out by VNIPIneft, while the main construction contractor is Promfinstroy.

Foster Wheeler was awarded a contract in May 2013 to perform the front-end engineering design (FEED) for the CORU project. It was also contracted to provide the design for the CDU & VDU units and the gas plant prior to the award of the FEED contract.