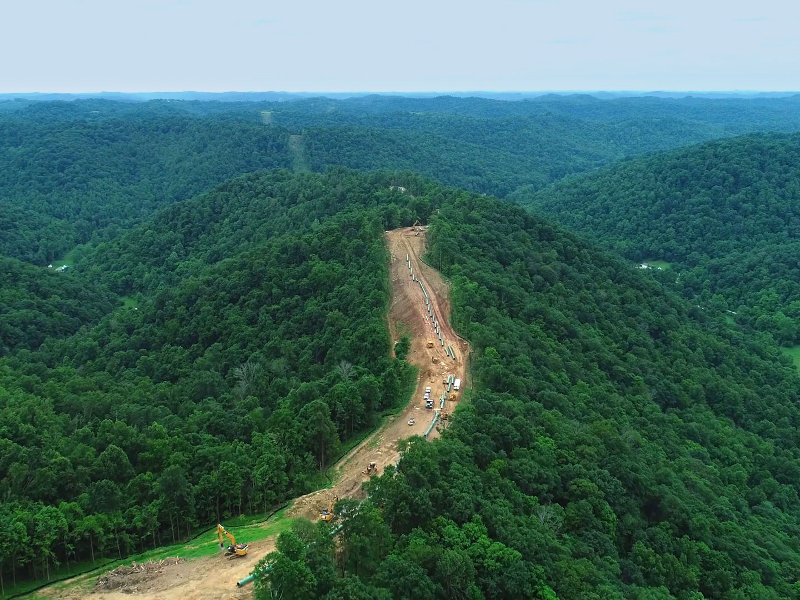 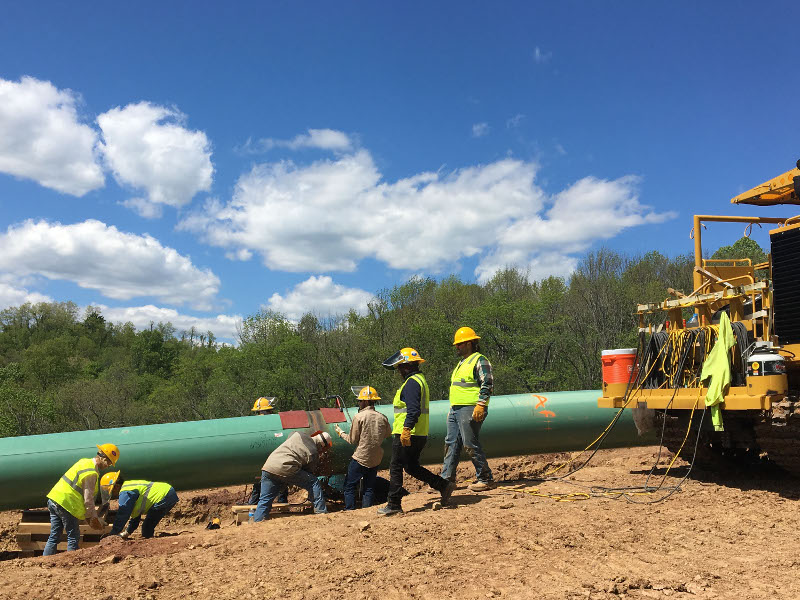 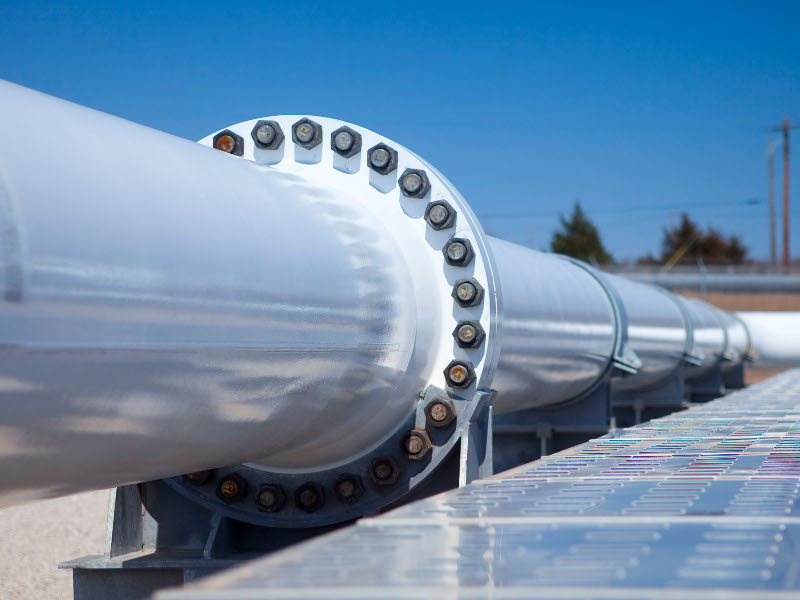 Mountaineer Xpress (MXP) project involved the construction of a 274km-long natural gas pipeline between Marshall County and Wayne County in West Virginia, US. It is intended to address the growing transportation demand for Utica and Marcellus Shale natural gas.

The $2.1bn pipeline was developed by TransCanada as part of the Columbia Gas Transmission network, which was acquired by the company in July 2016. The project was accepted for pre-filing by the Federal Energy Regulatory Commission (FERC) in September 2015.

Columbia Gas Transmission filed an application to build and operate the Mountaineer XPress project in April 2016 and received FERC approval in December 2017. The West Virginia Department of Environmental Protection (WVDEP) approved the construction stormwater permit for the project in January 2018.

Pipeline construction started in early-2018 and commissioning was completed in March 2019. It is capable of transporting 2.7 billion cubic feet of natural gas per day (bcf/d) from sources in West Virginia, Ohio and Pennsylvania to the TCO Pool market along the Columbia Gas Transmission system.

It  interconnects with TransCanada’s Leach Xpress pipeline on the Columbia Gas Transmission network.

A total of 9.65km of 24in-diameter MXP-200 pipeline was constructed in Doddridge County, covering an area of 3,648 acres.

Two sections of the existing 643.7m-long, 30in-diameter pipeline in Cabell County were replaced with a new pipeline, which connects SM-80 and SM80 loop pipelines in Cabell and Wayne counties before terminating at the Ceredo compressor station in Wayne county.

Two regulating stations were also built in Jackson and Cabell as part of the project.

Burns & McDonnell provided support for the preparation of the environmental impact statement (EIS) for the Mountaineer Xpress project.

Welded Construction installed 30.5km of 36in pipeline in Wetzel and Marshall counties, while Henkels & McCoy was contracted to build warehouses in Jackson and Cabell counties. ProFoam was selected to supply foam breakers for the project.

The Mountaineer XPress project generated significant tax revenues for the federal, state and local authorities throughout construction and is expected to deliver up to $2bn in economic benefits to the local economy.

The project generated approximately 9,000 jobs in West Virginia during the construction phase. It will improve the supply of domestically produced natural gas in Virginia and West Virginia and reduce the country’s dependence on foreign fuel.