5Mtpa (expandable up to 20Mtpa) 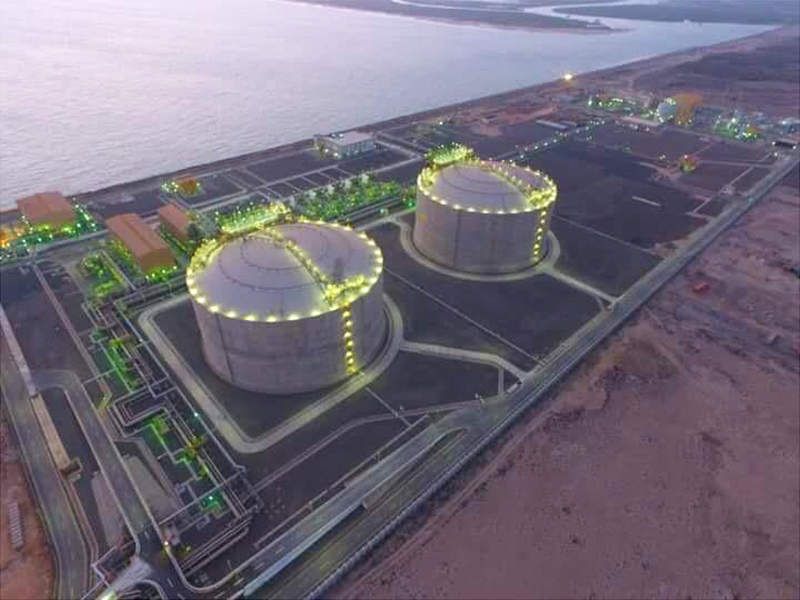 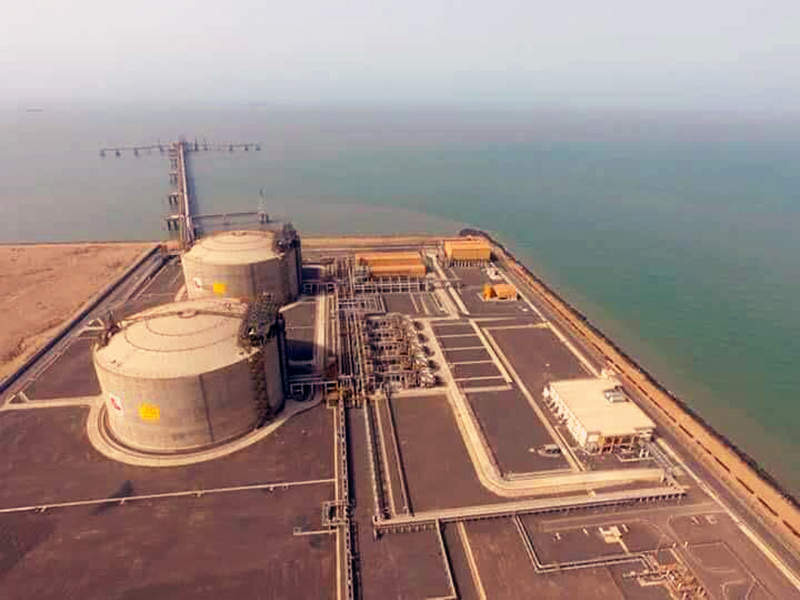 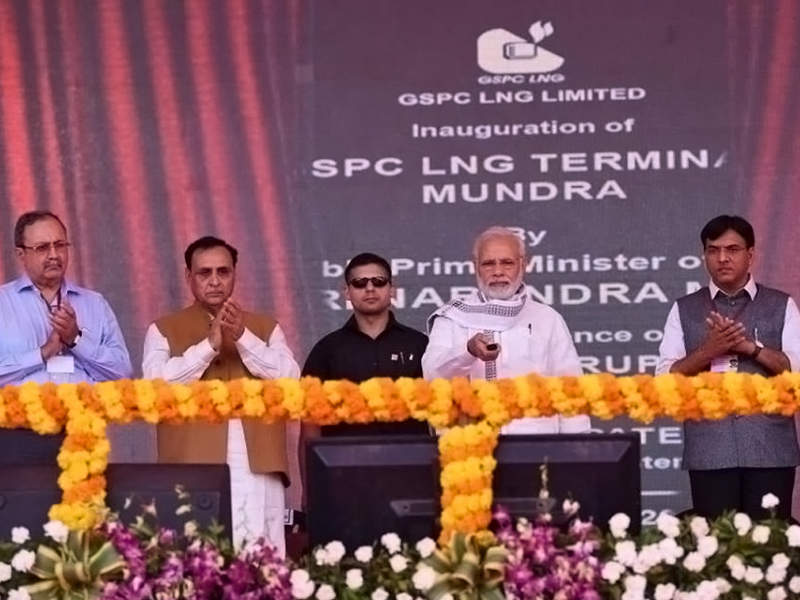 The LNG terminal will double the capacity of imported gas in India while meeting the growing demand for natural gas in western and northern parts of the country.

The project received environmental and coastal regulation zone (CRZ) clearance from the Ministry of Environment & Forests (MoEF) in March 2014. The development is divided into three phases.

Phase one was completed in October 2018 with a capacity of five million tonnes a year (Mtpa).

GSPC and Adani signed a memorandum of understanding (MoU) to set up the Gujarat LNG terminal during the Vibrant Gujarat Global Investors’ Summit in 2007.

GSPC and Adani subsequently formed a JV with an affiliate of Essar Group to build the LNG import terminal in Pipavav. GSPC held a 50% stake in the JV, while Adani and Essar acquired 25% each.

Essar left the project following the relocation of the terminal to Mundra in a special economic zone (SEZ) developed by Adani Ports. Essar’s stake will be sold to a strategic partner.

The JV was approved by the Government of Gujarat in August 2011. Bids were issued to select the engineering, procurement and construction (EPC) contractor for the storage tanks in September 2012 and for the terminal in February 2013.

The Mundra LNG import terminal site is located at Mundra multi-purpose port, which is located approximately 300km south-west of Gujarat’s capital city Gandhinagar in the Gulf of Kutch. The site is well connected to the western and northern parts of the country.

Phase one, which covers 28ha, involved the construction of two LNG storage tanks with a net storage capacity of 160,000m³ each. The plant is 93m in diameter and 45m in height.

It also included the construction of facilities for LNG carrier berthing and unloading, boil-off gas handling, regasification, gas evacuation, pressurisation and vaporisation, receiving berth and other jetty and marine facilities. The marine facilities are capable of handling LNG carriers with capacities ranging from 75,000m³ to 260,000m³.

The second and third phase will involve the construction of additional storage tanks and support facilities to expand the terminal’s regasified LNG capacity to 20Mtpa.

A Mundra-Anjar pipeline built between the Mundra port and Anjar enables the transfer of natural gas from the terminal to the existing Gujarat State Petronet high-pressure gas grid.

The LNG terminal was developed with an investment of Rs50.41bn ($730m), funded through a combination of debt and equity financing. The project received Rs35.287bn ($560m) in funding from a group of 11 Indian banks in April 2015.

IHI was awarded a contract to build two LNG storage tanks at the Mundra LNG terminal in December 2013.

COWI provided site supervision, pre-construction and construction services for the project from 2012 to 2017.

In February 2015, Netherlands-based engineering and construction firm BAM Infraconsult signed a licensing agreement with Adani Ports and Special Economic Zone (APSEZ) for the installation of Xbloc breakwater armour units on the reclaimed land area. The units will protect the Mundra LNG terminal from severe cyclone waves, marking its first application in the country.