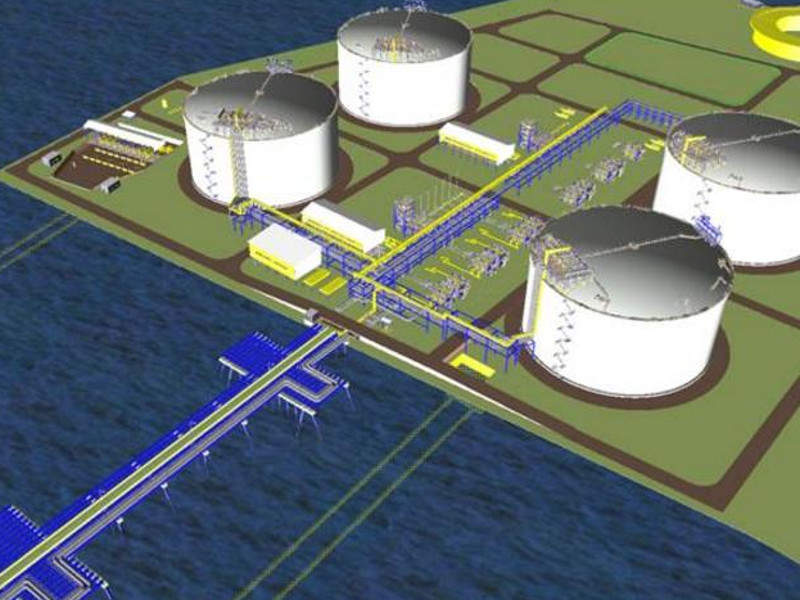 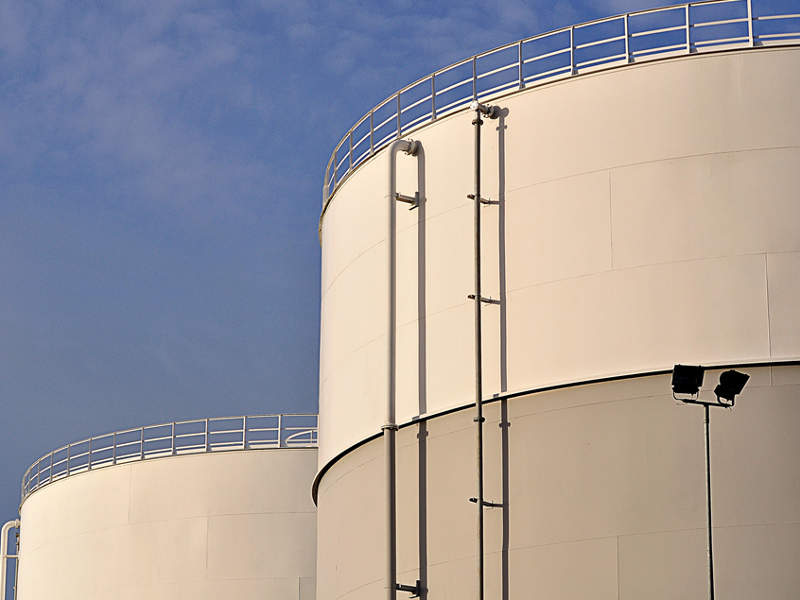 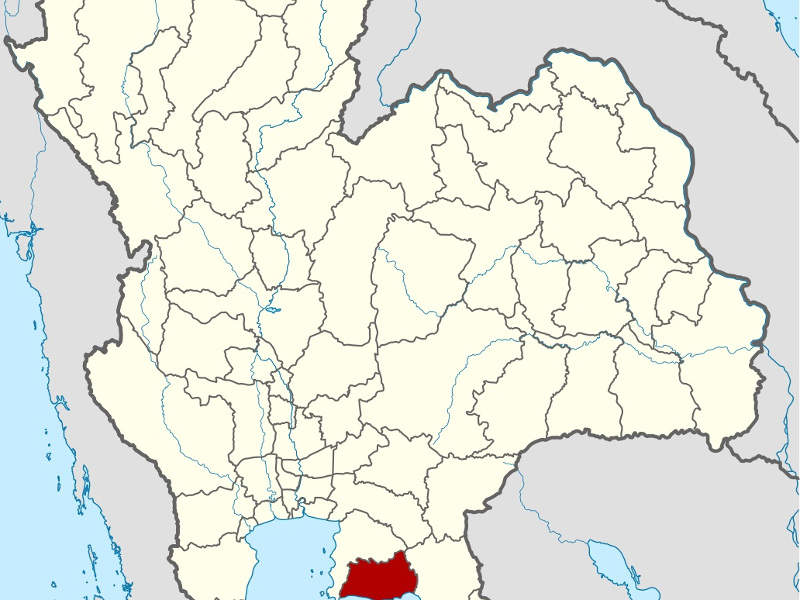 The LNG terminal is being developed in the Rayong Province of Thailand. Credit: NordNordWest.

The Nong Fab LNG receiving terminal is proposed to be built at Baan Nong Fab in the Muang Rayong District of Thailand’s Rayong Province.

The liquefied natural gas (LNG) terminal is being developed by the PTT Public Company’s subsidiary PTT LNG Company and will be located 5km west of Mat Ta Phut Port.

It will possess a regasification capacity of 7.5 million tonnes per annum (Mtpa) and a peak output capacity of 9Mtpa.

The new terminal is scheduled to commence operations by the second quarter of 2021.

It will be the second LNG receiving terminal to be built in Thailand after the Map Ta Phut LNG terminal.

“Its marine jetty will feature berthing facilities capable of receiving LNG from LNG tankers with capacities ranging between 125,000m³ and 266,000m³.”

The Nong Fab terminal is expected to receive LNG from container ships via a dedicated marine jetty.

Its marine jetty will feature berthing facilities capable of receiving LNG from LNG tankers with capacities ranging between 125,000m³ and 266,000m³.

It will then be re-gasified into natural gas and transported via a pipeline to the existing gas transmission pipeline network in Thailand.

Other facilities will include seawater intake / outfall systems, an in-plant power generation facility and an LNG cold energy utilisation system.

A tie-in provision for potential future expansion will also be part of the terminal.

A joint venture (JV) between the CTCI Corporation and Saipem was awarded a $925m engineering, procurement, construction and commissioning (EPCC) contract for the terminal.

SMC Consulting Engineers was subcontracted by TGESC to undertake the FEED studies for the development.

The scope of the contract included the design of the terminal’s marine components.

Staray International was contracted to provide FEED services for the LNG storage tanks and auxiliary facilities.

The scope of study involved mechanical design and equipment selection, 3D piping design, civil and structural design, control and safety design systems, the development of the fire and security systems, and evaluation of the LNG terminal project.

Thailand has vast natural gas resources located in the Gulf of Siam and the Andaman Sea, although the amount of proven natural gas reserves is comparatively less.

The country possessed 238.3 billion cubic meters of proven natural gas reserves as of 2014.

Thailand has been able to consistently increase its production capacity, estimated to be 42.1bcm in 2014, over the years, despite the small amount of gas reserves.

In addition to local production, Thailand also relies on LNG imports for its energy needs.

The power generation sector is the main consumer of natural gas in Thailand.

Domestic production is expected to decline over the coming years, which will require Thailand to increase its reliance on LNG imports.

The country has already initiated the expansion of the Map Ta Phut LNG terminal in order to improve the security of its LNG supply.