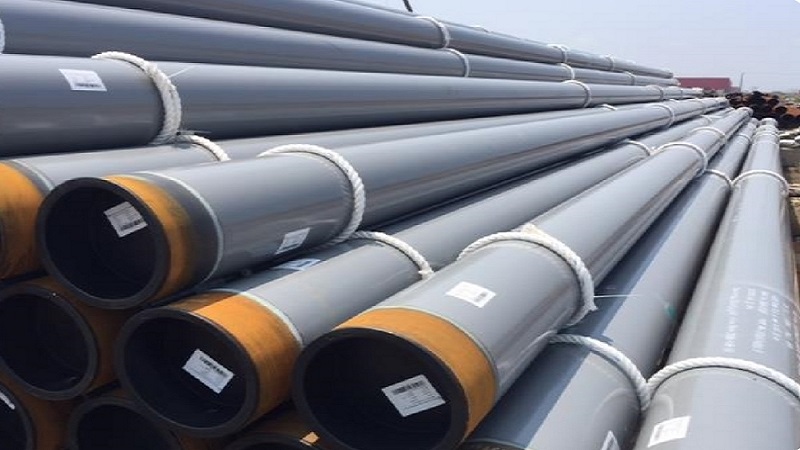 Jemena was chosen by the Northern Territory government to develop the $800m pipeline in November 2015.

With a capacity of 92 terajoules per day (TJ/d), the pipeline came on-stream in December 2018. It connects the Northern Territory with the gas grid of the eastern states.

“The 622km high-pressure pipeline is made of steel with a diameter of 14in and a thickness of 6.4mm.”

The Northern Gas pipeline enables the commercial exploration and development of existing untapped gas reserves in the Northern Territory. The project generated 600 jobs during the development phase.

In October 2018, Jemena signed a gas transportation agreement with Santos in order to supply around 8 TJ/d from the Northern Gas pipeline.

The 622km high-pressure pipeline is made of steel with a diameter of 12in and a thickness of 6.4mm. Approximately 457km of pipeline is located in the Northern Territory, with the remaining 165km being located in Queensland. The maximum allowable operating pressure of the pipeline is 15,320kpa, with a design life of 30 years.

The pipeline runs parallel to the Barkly Highway through sparsely populated areas and aboriginal land. Jemena considered a range of factors during the planning of the pipeline route, including ease of construction, geotechnical factors, regulatory issues and minimisation of environmental impact.

The construction of the pipeline required approximately 35,000 individual 19m-long sections. The first section of the Natural Gas pipeline was coated in June 2016.

Temporary facilities, including accommodation camps, access tracks, works areas and water supply bores were constructed during the construction phase. The construction was undertaken within a 30m-wide section of the right-of-way (ROW).

Survey works were carried out along the pipeline route in the Northern Territory and Queensland in mid-2016. Construction for the Northern gas pipeline began in July 2017 and was completed in July 2018.

Contractors involved with the Australian pipeline

Jemena selected McConnell Dowell to construct the 481km section of the pipeline in the Northern Territory and associated facilities under a $300m contract in June 2017.

MRC Global Coated is the pipeline supplier for the project. Intertek inspected the pipeline and Enscope provided project management services for the natural gas treatment and compression facilities.

Synertec was contracted to design, supply and commission the process control and safety system for Northern Gas Pipeline (NGP) in December 2016.

Valmec was awarded the civil engineering contract for the Mt Isa compressor station for the Northern Gas pipeline in November 2017.