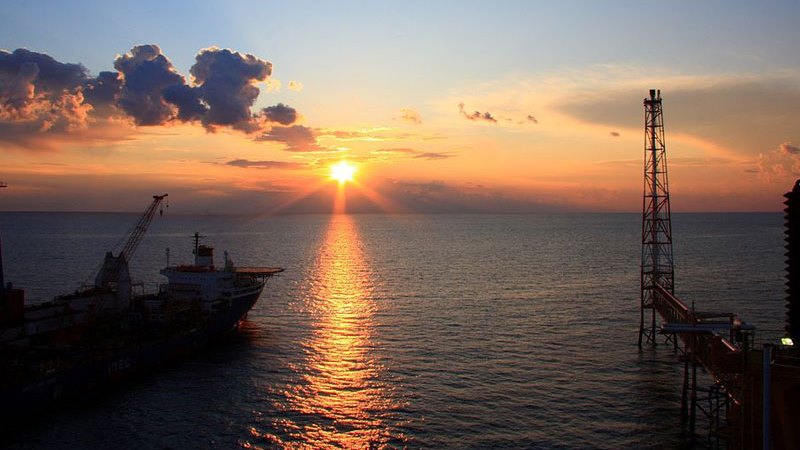 It will have a processing capacity of roughly 360,000 barrels of gas condensate a day upon becoming fully operational in 2018.

The project is estimated to be completed at a cost of approximately $3.4bn.

Phase one of the refinery was officially inaugurated in April 2017, while the first shipment of gasoline was delivered for distribution in June 2017. The remaining two phases are scheduled to be commissioned by March 2018.

The refinery will produce high-quality gasoline in order to make Iran self-sufficient in gasoline production.

It will also enable the nation to export gasoline and other high-value products to foreign countries.

The gas condensate refinery will be the first of its kind in Iran and is located on 700ha of land on the western side of the existing refinery, approximately 25km away from Bandar Abbas.

Each of the three phases of development are designed to produce 12 million litres a day (Ml/d) of Euro-IV grade gasoline, 4.5Ml/d of Euro-IV diesel, 1Ml/d of kerosene and 300,000l of liquefied petroleum gas (LPG) a day.

The gas condensate to be refined is supplied from the South Pars offshore gas field, which is located in the territorial waters between Iran and Qatar in the Persian Gulf.

Three 45,000bpd Axens continuous catalytic reformer (CCR) units and three UOP isomerisation units with a capacity of 30,000bpd each are also set to be installed at the facility.

“It will have a processing capacity of roughly 360,000 barrels of gas condensate a day upon becoming fully operational in 2018.”

The joint venture between Tehran Jonoob and Bina has been selected as the engineering, procurement and construction (EPC) contractor for the project.

Radira was contracted to provide EPC services for the 26 storage tanks at the Persian Gulf Star refinery, while Bajak Paint supplied paints for the storage tanks.

Ebdaagaran Padide (E.G.P.) was awarded a contract to supply more than 700,000m² of aluminium jacketing and insulation for the development.

Kanrood Sazeh constructed internal and patrol roads, the main refinery fence, foundations for tanks and equipment, and underground piping for the project.

Khatam al-Anbiya Construction Headquarters, controlled by the Islamic Revolution Guards Corps (IRGC), is one of the main contractors involved in the refinery’s construction.

SADRA provided a seawater intake system for the site. Delta Offshore Technology was subcontracted by SADRA for the engineering and installation of pipelines.