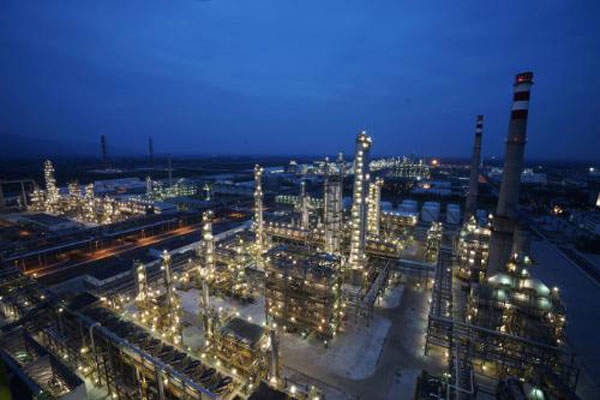 The Deep Conversion Project at Puerto La Cruz Refinery is expected to be completed in 2020. 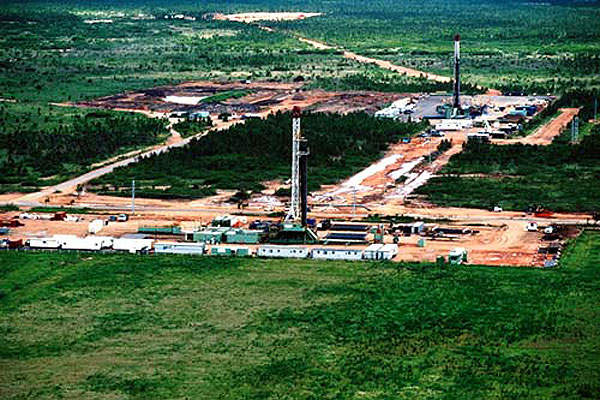 Venezuela has the most crude oil reserves in the world. 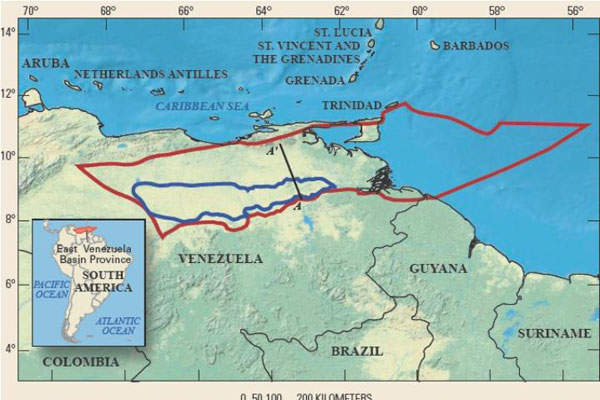 The project will enable PDVSA to process 210,000 barrels per day (bpd) of heavy and extra heavy crude oil from the Orinoco Oil Belt. Image courtesy of USGS.

Puerto La Cruz Refinery, one of Venezuela’s biggest oil refineries, is located 300km east of Caracas in the state of Anzoátegui.

Site preparation works for an expansion called the Deep Conversion Project started at the refinery in July 2014 and commissioning is expected in 2020.

The Puerto La Cruz Refinery conversion project will convert existing units, enabling the refinery to process 210,000 barrels per day (bpd) of heavy and extra heavy crude oil from oil reserves in the Orinoco Oil Belt (FPO) instead of the 180,000bpd of light and medium oil it currently processes.

Financing for the Deep Conversion Project

The overall investment for the project is estimated to exceed $9bn, with $1.5bn being provided by Japan Bank for International Cooperation and seven other banks. Hyundai Engineering and Construction is also helping to finance the project development.

The existing atmospheric distillation units 1 and 2 (DA-1 and DA2) are being upgraded as part of the project. Expansion of the tank yard of the eastern refining centre is underway, including the addition of 16 new storage tanks. The existing 35 tanks are being transformed for the low sulphur content oil, with 4.384 million barrels storage capacity.

Technologies used at the Venezuelan refinery

The new deep conversion units will feature patented HDHPLUS® technology from PDVSA Intevep, a subsidiary of PDVSA. This technology has been in development since 1984 and will be commercialised for the first time for the Deep Conversion Project. The SHP unit will implement a technology licensed by Axens.

“The technology has been in development stage since 1984 and will be commercialised for the first time for the Deep Conversion Project.”

Site preparation works for the project were performed by Wison through its indirectly non-wholly owned subsidiary Wison Engineering. The $834m contract was awarded in September 2013.

The contract to provide detail engineering, procurement support and construction management services for the project was awarded to the consortium of Chiyoda Corporation, JGC Corporation and Inelectra in December 2011. Technoconsult has been subcontracted by Inelectra to carry out the detailed engineering for the atmospheric distillation units.

Other contractors involved in the project development are The PFF Group, KC Exim, AIG-Instrumentos, ALE, Servinor, Vepica, and Kovis Engineering and Construction.