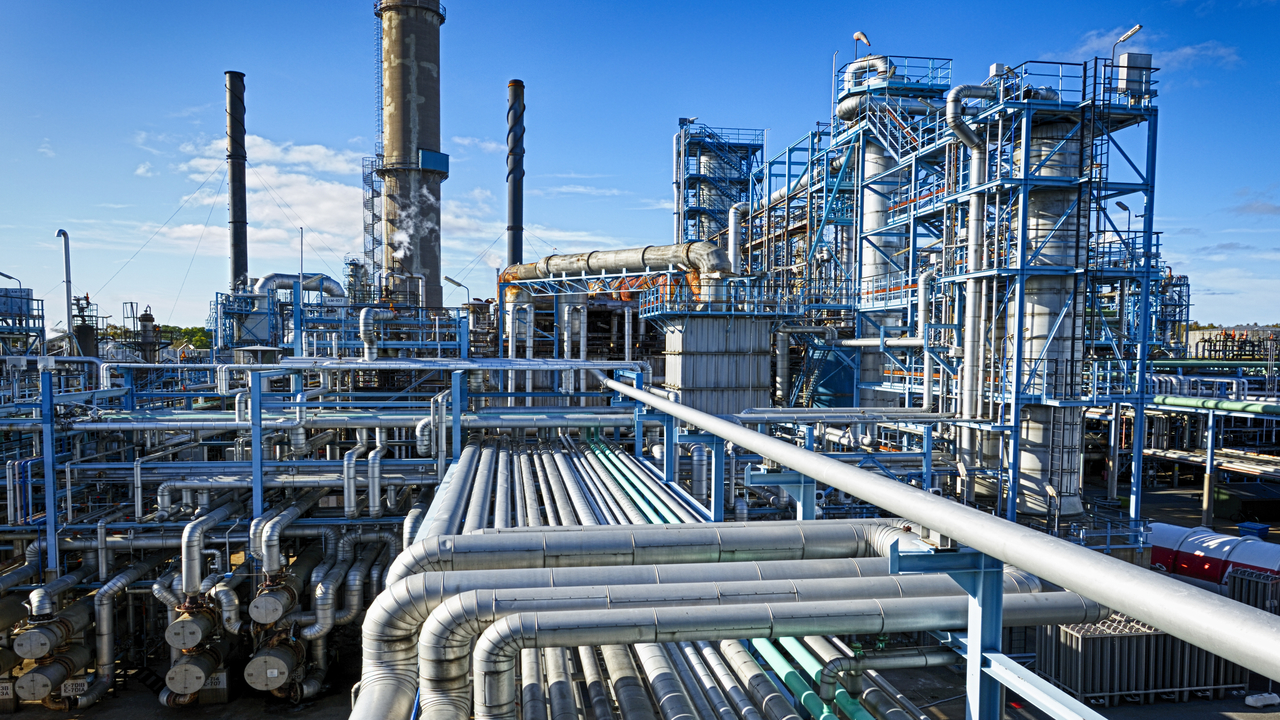 A naphtha splitter column was installed in the refinery in October 2019. 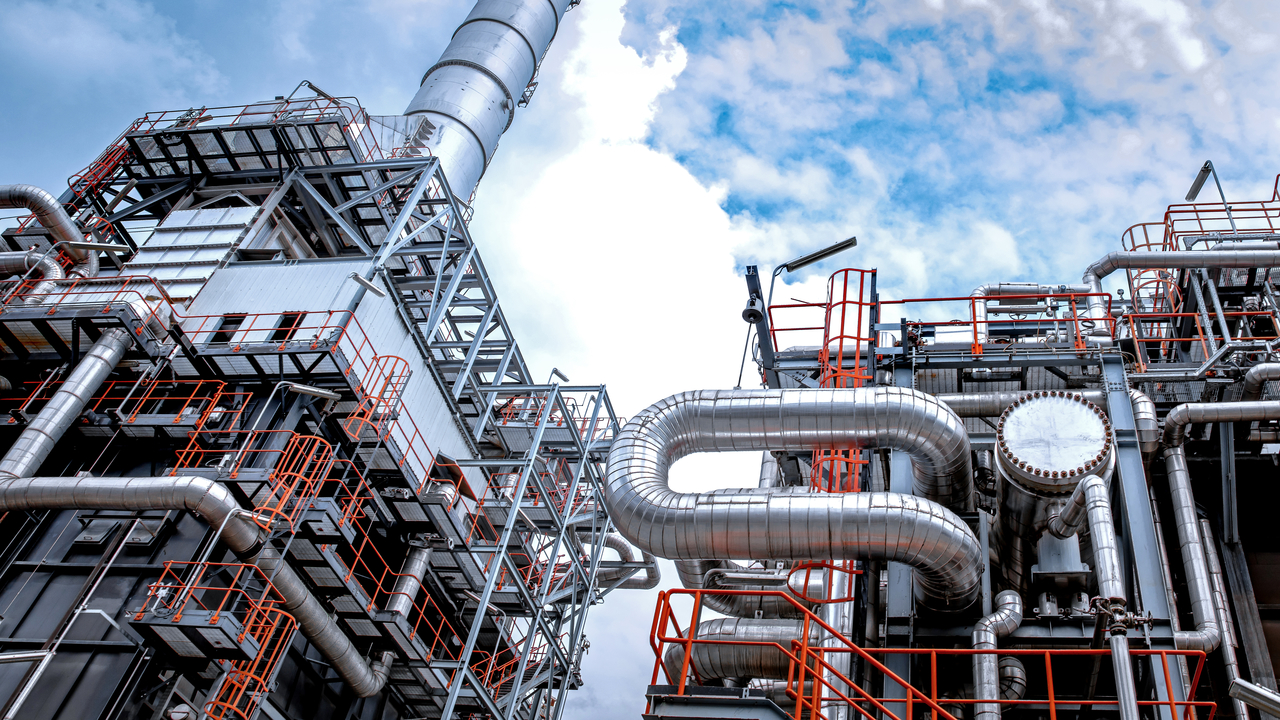 Ras Tanura is located near Jubail in Saudi Arabia. 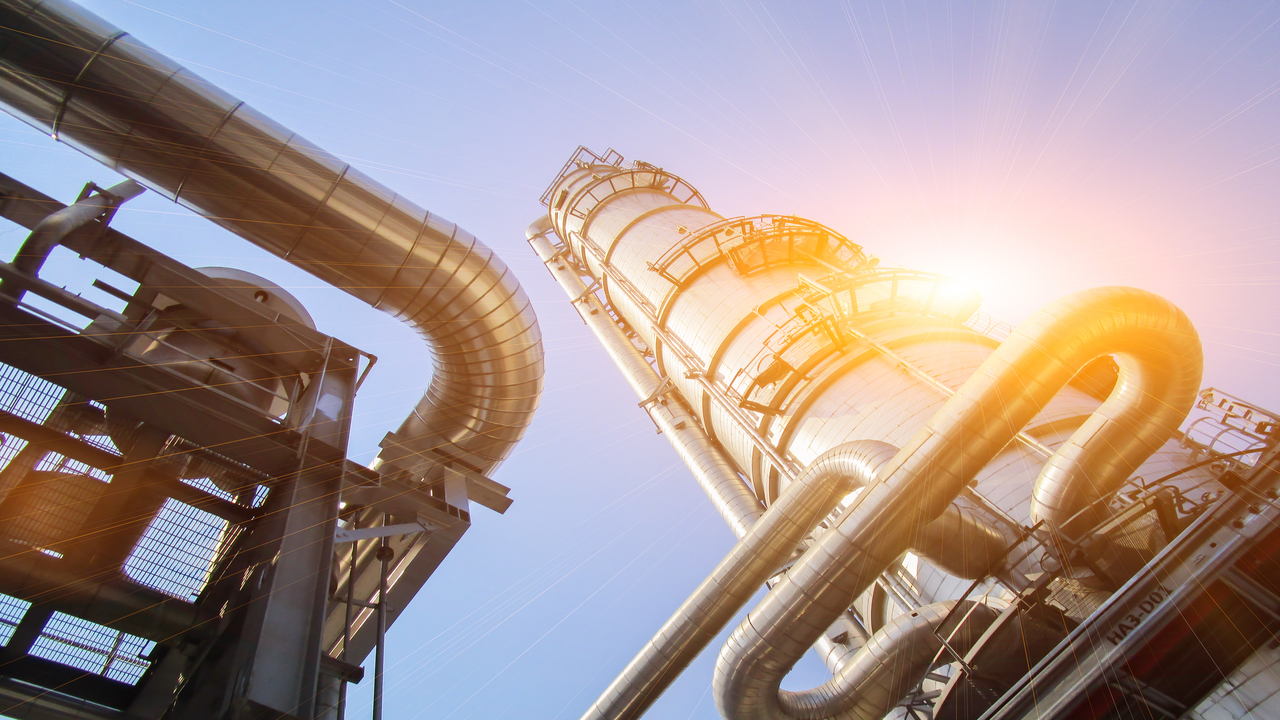 The refinery began operations in September 1945.

Ras Tanura is the oldest refinery on the Persian Gulf coast, located near the industrial port city Jubail in Saudi Arabia. It is owned and operated by the state-owned oil company, Saudi Aramco.

It has a crude distillation capacity of 550,000 barrels per day (bpd). The majority of the products produced by the refinery are supplied to Dhahran bulk plant for domestic use and the remaining are exported.

The refinery began operations in September 1945 with an initial production capacity of over 60,000bpd. It has since undergone a number of expansions, which added new equipment such as a fluid hydroformer for high-octane gasoline production (commissioned in 1955), a diesel desulphurisation unit (commissioned in 1957), a special products blending facility and a refrigerated liquefied petroleum gas (LPG) plant.

In addition, it has 270,000bpd catalytic reforming equipment as well as a visbreaker and a natural gas liquids (NGL) industrial unit. The NGL fractionation plant was added with a capacity of 130,000bpd in 1978.

A modernisation project was completed at the refinery in 1984. The refinery was also upgraded by adding diglycol amine (DGA) regeneration plant and sour water stripper in 1999.

The scope of works under the project included carrying out front end engineering design (FEED) services for the inside and outside battery limits and modifications to the refinery in line with environmental regulations.

The column is the main feeder to the continuous catalytic reforming (CCR) and isomerisation units, which have an operating capacity of 90,000 and 65,000 barrels per day, respectively.

The expansion also included a crude oil distillation unit, catalyst regenerator, a vacuum distillation unit, and a visbraker crude unit. A diesel hydrotreater, an amine regeneration unit and a 200tpd sulphur unit were also be installed. An aromatics cracker was added at the refinery as part of the project.

Details of other latest expansions at the Ras Tanura refinery

The expansion also added other units to the refinery, such as a 90mbod diesel hydrotreater, an 820gpm amine regeneration unit, a 200tpd sulphur recovery unit, and a sour water stripper with a capacity of 225gpm. The project included the addition of related utilities, controls, interconnections to the existing facilities, flares, and tankage at the refinery.

Jacobs Engineering Group was awarded a contract to provide FEED services for both inside and outside battery limits in August 2011. The scope of the contract also included providing modifications to the refinery to comply with the environmental regulations in future.

Técnicas Reunidas was selected to execute the turnkey contract for the project in January 2017. KAEFER was awarded a contract by Tecnicas Reunidas for scaffolding works in May 2019.

FRANKE-Filter was awarded a contract for supplying customised FF2 oil mist eliminators for the project in January 2020.

GSW was contracted by Saudi Aramco and Tecnicas Reunidas for the construction of the naphtha splitter column.