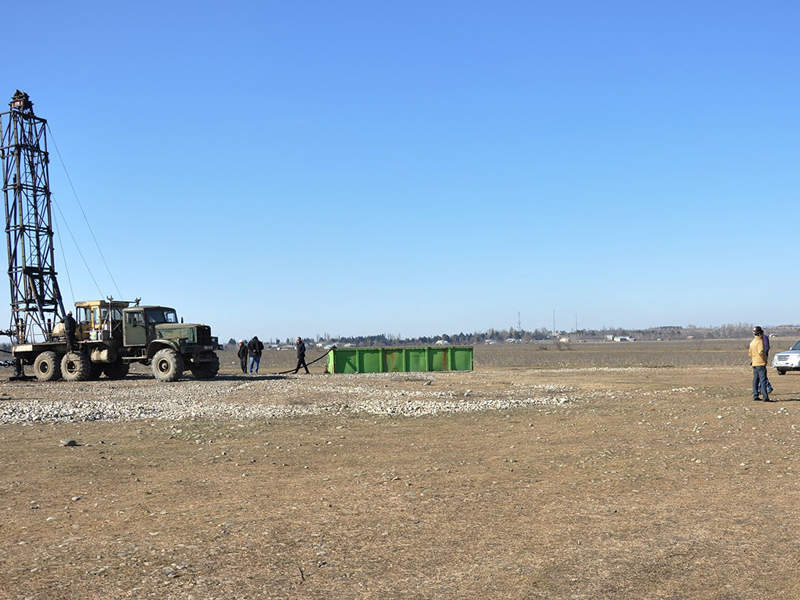 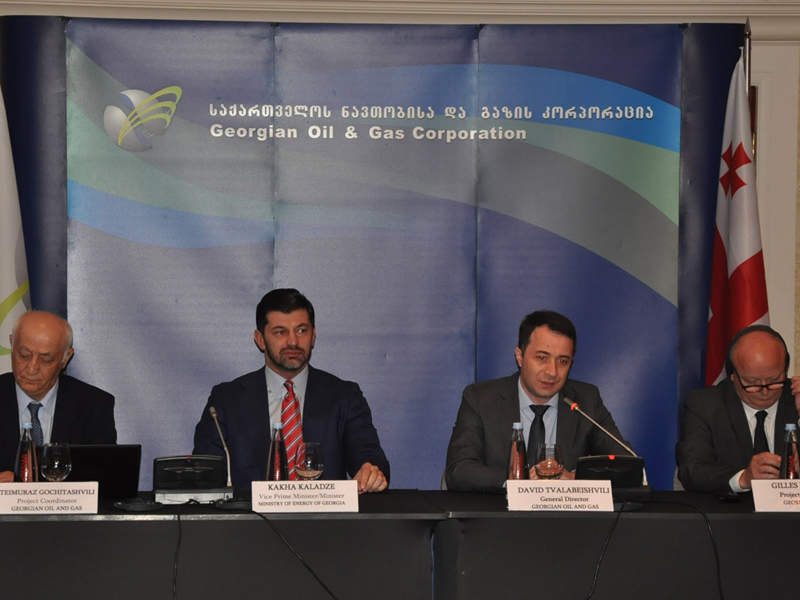 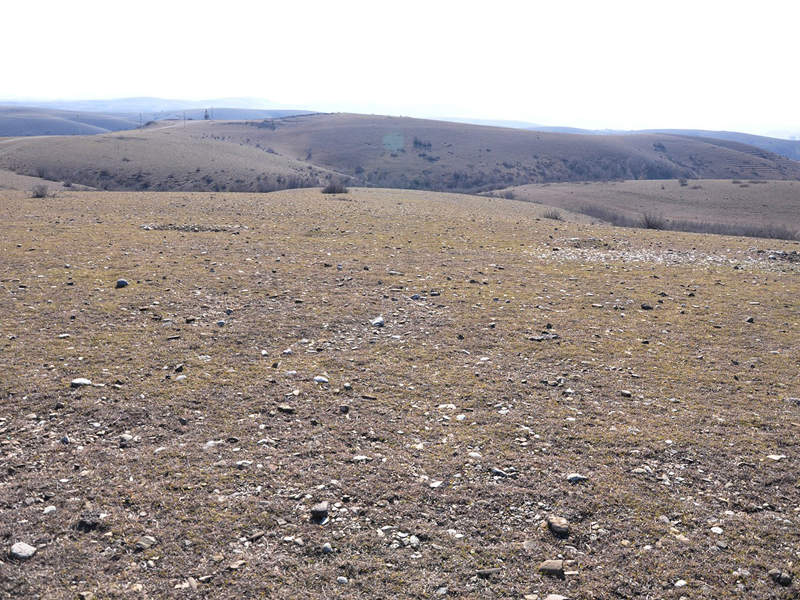 The $300m project will receive gas volumes from the Shah Deniz gas pipeline.

It will be designed to store approximately 300 million cubic metres (Mm³) of gas, which is equivalent to roughly 15% of the country’s current annual consumption.

The facility will have an estimated average withdrawal rate of two million cubic metres a day.

A feasibility study for the underground gas storage project was completed in April 2016.

GOGC intends to start construction in 2018 and commence operations in 2020.

The new UGS is being developed at the Samgori South Dome oilfield, which is located in the Block XI concession area approximately 30km east of Georgia’s capital city, Tbilisi.

The massive, cavernous‐fractured reservoir recovered its first oil in 1979.

"The new UGS is being developed at the Samgori South Dome oilfield, which is located in the Block XI concession area approximately 30km east of Georgia’s capital city, Tbilisi."

It has a maximum oil saturated strata of 225m and an effective porosity of 0.97%.

The fold of the dome extends more than 6km² and possesses an asymmetric structure.

The UGS is proposed to be developed in two phases, with the first phase involving exploration from mid-2018 to mid-2019.

A feasibility study undertaken as part of the first phase of the project necessitated the drilling of two new wells at a depth of 2,500m to enable additional geological research.

The second phase is slated to involve implementation / final construction works and will be conducted from the end of 2019 to 2021.

The Samgori South Dome UGS will comprise a central gas processing station (CGPS) and a compressor station with dual functions, along with a gas metering facility and a power station.

A set of two cluster pads will also be built for injection or withdrawal.

In addition, the works will also include the construction of 13 new wells, including six for gas injection / withdrawal, three for reservoir monitoring, three for upper formation monitoring and one for water disposal and re-injection.

Furthermore, 15 existing wells will be plugged and abandoned as part of the initiative.

Financing of the UGS at Samgori South Dome

The European Investment Bank (EIB) intends to provide a $100m loan for the UGS project.

GOGC is currently reviewing options for using the proceeds of a loan from the European Bank for Reconstruction and Development to finance the development, construction and operation of the UGS.

German company UGS was contracted to provide surface facilities and well design works as part of the feasibility study.

BLC Law Office is responsible for delivering regulatory services, while Gamma Consulting is conducting environmental and social impact assessments, along with geology and seismology studies for the feasibility study.

The UGS facility is intended to expand Georgia’s energy security and ensure an uninterrupted supply of natural gas.

In addition, the project will supply gas to Georgian households, as well as other consumers in the event of a temporary disruption.

It will also help to address the seasonal misbalance between gas supply and consumption within the region.