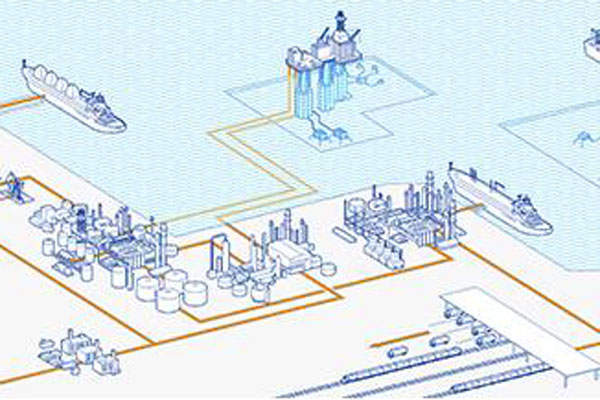 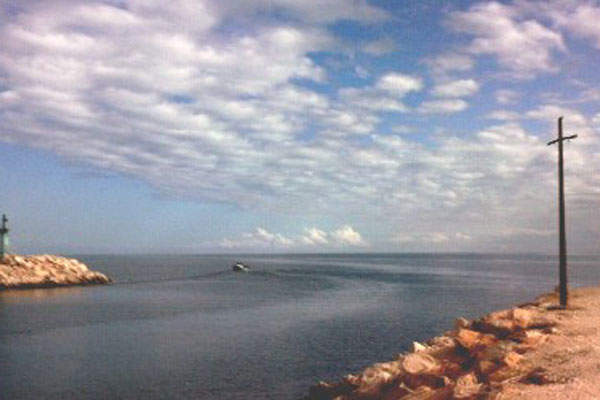 The GTP will be located in the Ghannouch industrial district near the coastal city of Gabès. Credit: Chemli Khaled. 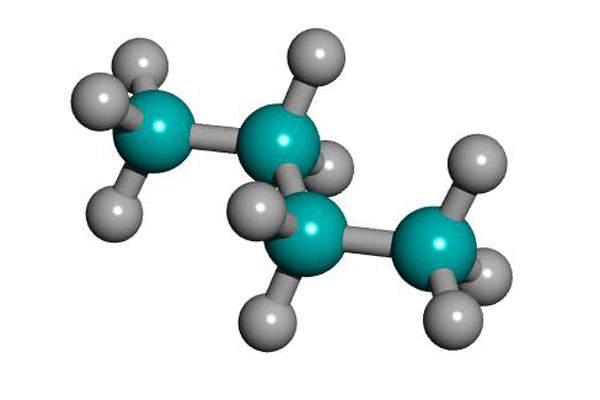 Butane will be one of the few products from the project. Credit: SeLarin.

The South Tunisian Gas Project (STGP), or Nawara project, involves the installation of a central processing facility (CPF) at the Nawara well site for the pre-treatment of gas, a 370km pipeline, and a gas treatment plant (GTP) in the Ghannouch industrial district near the coastal city of Gabès.

Nawara field, which is located in the Ghademes basin in south Tunis, 50km south-west of Hammouda and Oued Zar oilfields, will supply gas for the project.

The 50:50 joint venture (JV) of ETAP and OMV Tunisia will operate the South Tunisian Gas Project.

Nawara became a project of national interest when a Government Decree of National Interest was signed in June 2015.

The first production from the development was expected in 2016 but was ultimately delayed. The project was 80% completed as of July 2017.

The Nawara field was discovered in June 2006 by the drilling of the Nawara-1 exploration well.

The onshore well was drilled to a total depth of 3,970m. It flowed at an initial rate of 5,970 barrels of oil a day and 58 million standard cubic feet a day (Mscfd) of gas.

Nawara field’s recoverable reserves are estimated to be 1.225 billion cubic metres (bcm) of oil and 10.225bcm of gas.

The new Hasdrubal onshore gas processing facility and the Liquefied Petroleum Gas (LPG) production facility will be located on the Tunisian coast between La Skhira and Sfax in Tunisia and is scheduled for completion in 2009.

The overall investment for the project is estimated to be approximately €1bn ($1.27bn).

The development is primarily being financed by the European Investment bank (EIB), while the African Development Bank (AfDB) Group is also providing a $75m loan.

Each of the wells will be connected to the central processing facility via 6in in-field production flowline systems.

The CPF will have a treatment capacity of 2.7 million standard cubic metres a day (Mscmd) of gas and 7,000 barrels a day of condensate. It will be installed in an area covering 2.25ha.

The buried gas pipeline was constructed of steel and features an inner diameter of 24in. It will cross the governorates of Tataouine, Kébili, Mednine and Gabes.

“The GTP will be installed on an area covering 35ha.”

The 370km-long gas pipeline will have a capacity of ten million standard cubic metres a day. Up to 300 personnel will be involved during the installation and five people will be required to maintain the pipeline when it becomes operational.

It is expected to start production in 2017 and will be expanded further in future to enable it to treat 7.3 standard cubic metres a day of gas.

The GTP will be installed on an area covering 35ha. Up to 500 personnel are expected to be involved during the construction of the facility and 50 people will be required to operate it.

Condensates will be stored in tanks before they are transported by trucks for sale.

Contractors involved with the STGP

The company is also responsible for carrying out the electrification works for the plant. It is working in collaboration with Thermo Design Engineering under the $291m contract that was originally awarded in September 2014, with ABB’s share in the contract being $216m.

Rina Consulting was subcontracted for the development of the health, safety and environment (HSE) solutions, as well as the project’s operation and maintenance activities.

EMC Group supplied the measuring and control instruments for the project. The organisation was also appointed by the Max Streicher–Bouchammoui Industries JV to provide engineering and supervision of civil works, piping, mechanical, quality and HSE of the project for the owners.

Enereco was contracted to provide the detailed design and support the procurement activities for the gas pipeline.

Borusan Mannesmann supplied 69mi (112km) of the 6in-diameter pipeline for the development.

Eurocontrolli was contracted to provide the engineering, design, procurement, site supervision and commissioning of the CCTV, access control and intrusion detection systems.