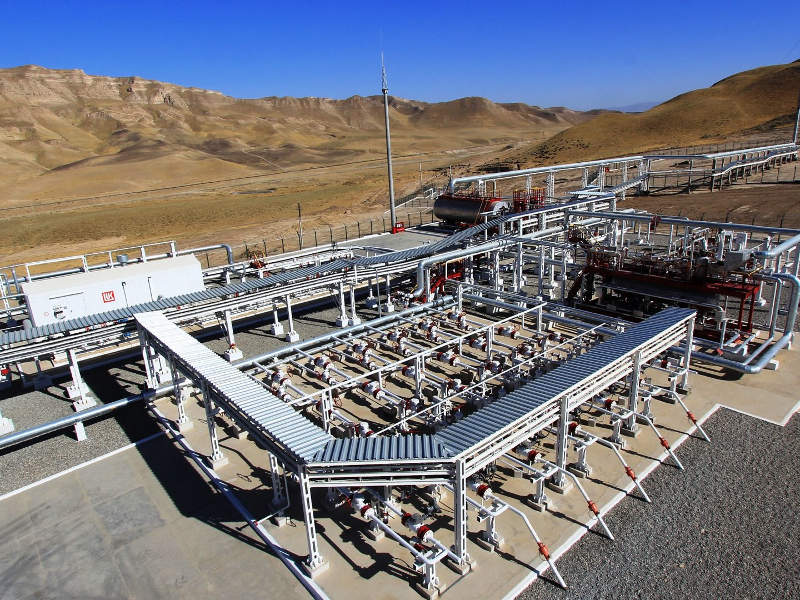 South-West Gissar project is located in the Kashkadarya region of Uzbekistan. Image courtesy of Lukoil. 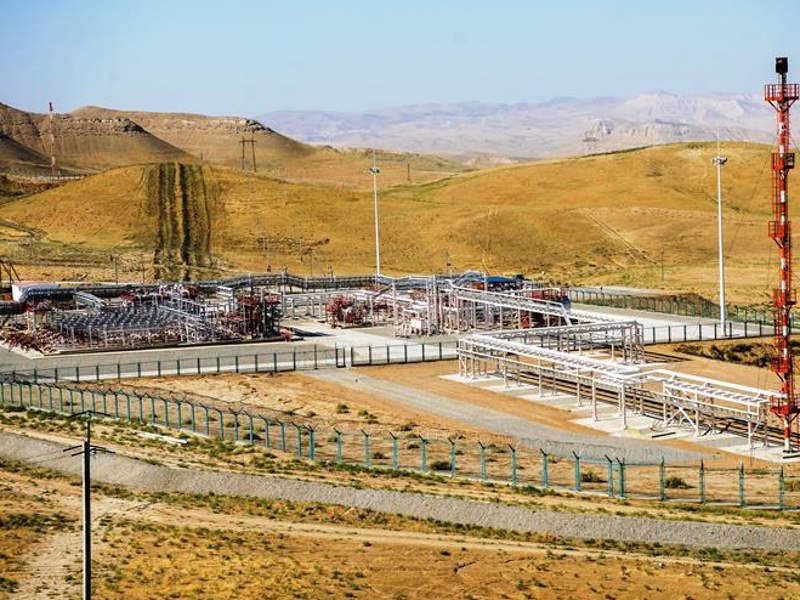 First production from the Gissar project was achieved in 2011. Image courtesy of Lukoil. 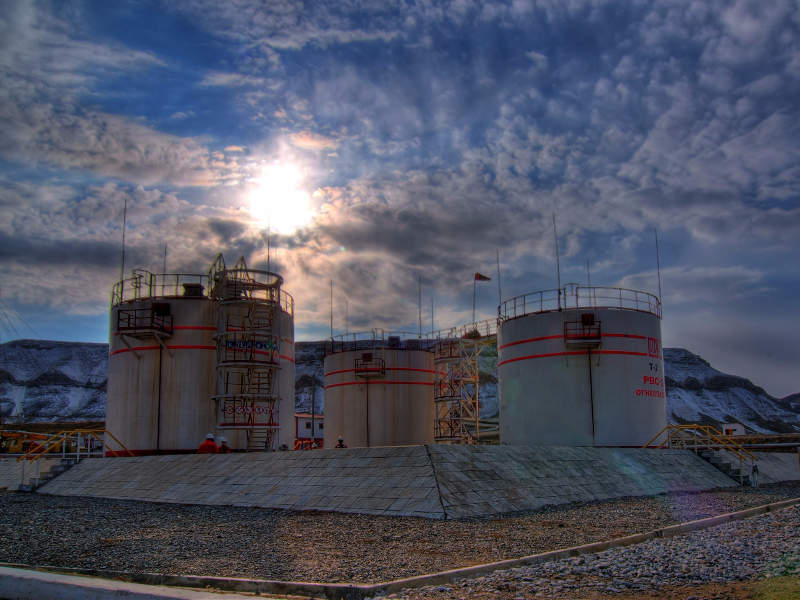 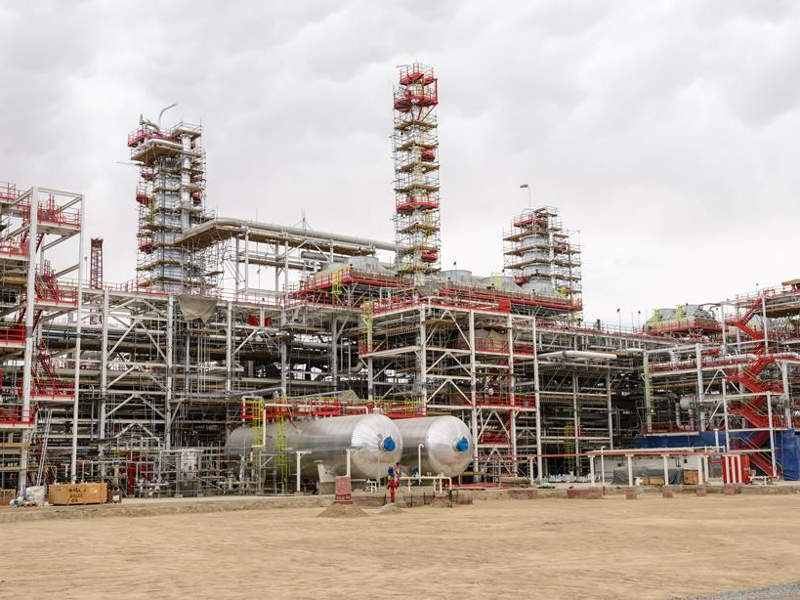 Full field development at the project was launched in 2014. Image courtesy of Lukoil. 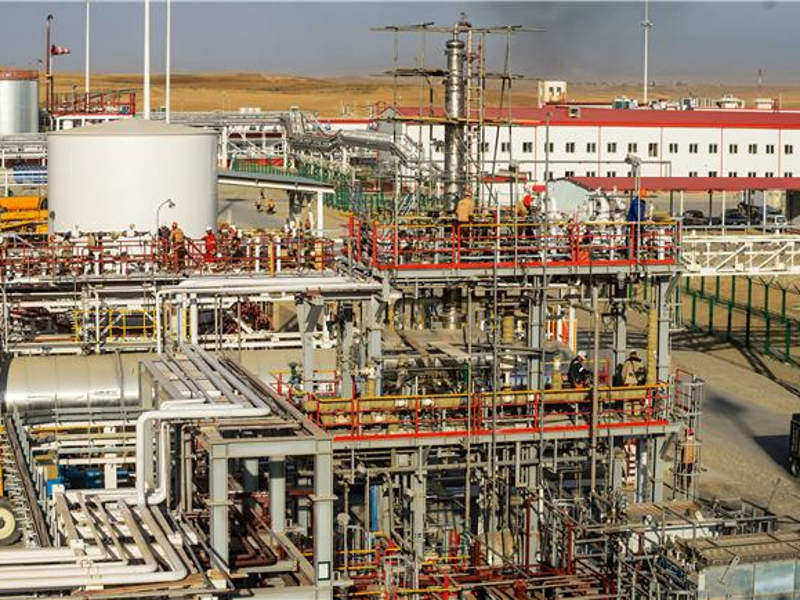 New processing and infrastructure facilities were launched at the South-west Gissar project in 2017. Image courtesy of Lukoil.

The South-West Gissar project comprises the development of seven oil and gas fields in the Kashkadarya region of Uzbekistan.

The site’s full development was achieved in September 2017, boosting the production rate to five billion cubic metres (bcm) a year.

A total of 3,500 workers and 250 employees were required to complete the facilities, as well as more than 350 pieces of equipment.

Lukoil subsidiary Lukoil Uzbekistan Operating Company is the owner and operator of the project.

Gissar is one of two projects currently being operated by Lukoil in Uzbekistan, the second being the Kandym-Khauzak-Shady project.

The assets related to the South-West Gissar project were acquired by Lukoil from SNG Holdings.

Lukoil signed a production sharing agreement (PSA) with the government holding company Uzbekneftegaz in January 2007 for a period of 36 years.

Additionally, the PSA covers the Southern Kyzylbayrak and Koshkuduk fields. It also permits exploration and development in the contract area.

Reserves of the Uzbekistan project

The oil and gas-in-place (C1) of the project are estimated to be 100 billion cubic metres of gas and approximately six million tonnes of liquid hydrocarbons (oil and gas condensate).

First gas production from the project’s early phase development was achieved from the Dzharkuduk-Yangi Kyzylcha field in late-2011.

New production wells and power supply lines, an oil gathering and a treatment system were also developed during the phase, as well as several access roads.

The project moved into the execution phase in 2013, which saw the development of the Adamtash and Gumbulak fields.

In addition, a gas gathering system, power supply system and network of motor roads were developed.

Lukoil commenced planning for the full development phase of the project in 2014. Additional motor roads, a substation and power lines were constructed during this period.

Furthmore, two wells at the Dzharkuduk field were put in operation. A total of 13 wells were in production at the field by the end of 2015.

New production and operational facilities were commissioned at the Gissar project in September 2017 as part of the final stage of full field development.

A total of 37 production wells are currently operational at the site.

Oil produced from the field is transported to the Bukhara and Fergana refineries via the Shurtan terminal, while raw stock is processed by UDP Shurtanneftgaz.

“The oil and gas-in-place (C1) of the project are estimated to be 100 billion cubic metres of gas and approximately six million tonnes of liquid hydrocarbons.”

Produced gas is exported to Russia, Kazakhstan and China.

ERIELL Group was awarded the design and construction contract for the full development phase of the project.