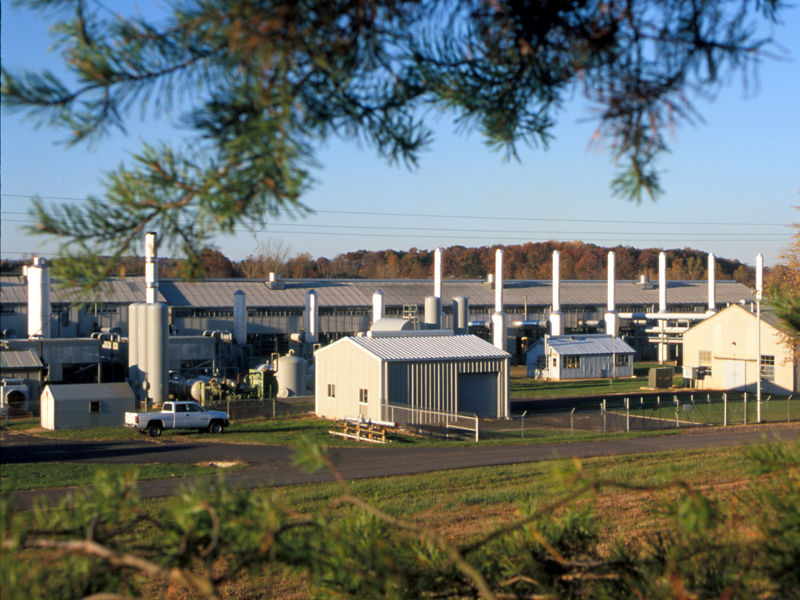 The Southeastern Trail expansion project will be undertaken in Virginia, US. Credit: Williams. 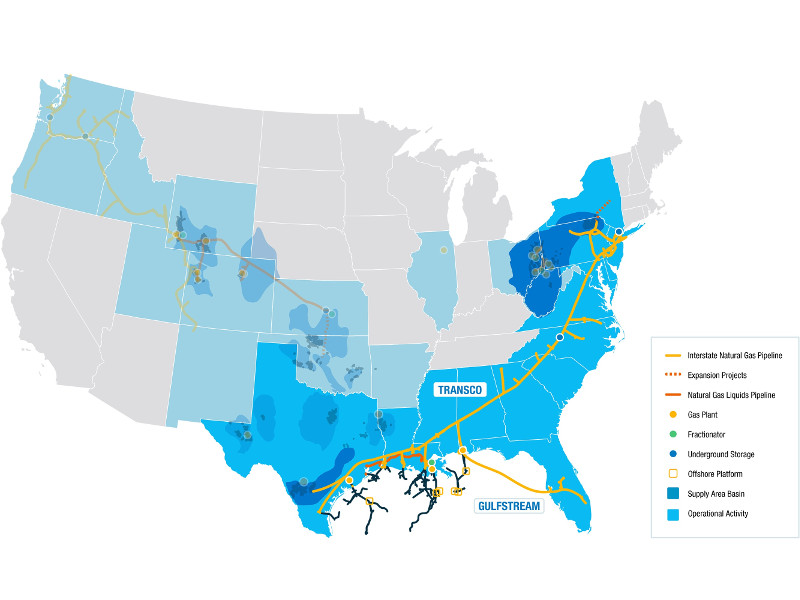 Southeastern Trail expansion is an expansion of the Transco pipeline. Credit: Williams. 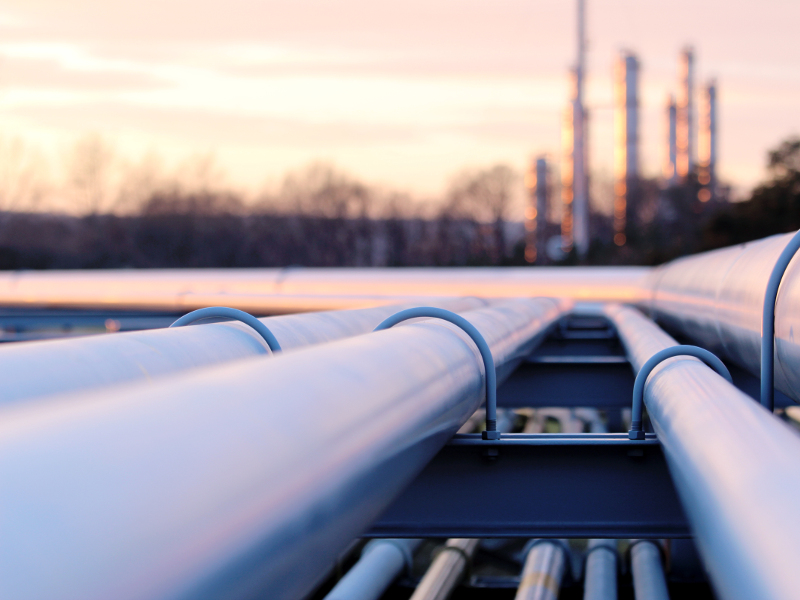 Southeastern Trail expansion pipeline will have a capacity of 296,375dt/d. Credit: Williams.

A wholly owned subsidiary of Williams Partners, Transco supplies natural gas through the pipeline system that extends from South Texas to New York City. It is the largest-volume interstate natural gas pipeline system in the US, delivering approximately 15% of the country’s demand.

The Southeastern Trail expansion project will expand the pipeline’s capacity by 296,375 dekatherms per day (dt/d) to serve utility and local distribution companies in the states of Georgia, Virginia, North Carolina and South Carolina. It will serve PSNC Energy, South Carolina Electric & Gas, Virginia Natural Gas, and the cities of Buford and LaGrange in Georgia.

The project received approval from the Federal Energy Regulatory Commission in October 2019 and will be developed with an estimated investment of $404.8m. It is expected to be in service by November 2020.

It will provide a reliable gas supply for Transco’s existing customers by meeting the demand for the 2020-21 heating season, as well as the future.

The pipeline will start at the mainline valve (MLV) 180-15 site in Fauquier County to advance adjacent to the Transco mainline to connect with the Nokesville Meter Station in Prince William County. It will run along the Transco Mainline right-of-way through most of its route.

One of the existing compression unit-11 drivers at Station 185 in Prince William County will be uprated from 25,000HP to 30,000HP along with regearing of the associated variable speed drive.

“The existing station 175 in Fluvanna county will be added with a new turbine-driven 22,490HP compression unit.”

The existing electric-driven compression unit-1 driver will be uprated from 33,000HP to 41,250HP and the existing centrifugal compressor rewheeled.

Station 165 in Pittsylvania County will be added with two new turbine-driven 22,490HP compression units. The existing reciprocating compressor units one through ten at the station will be demolished. The existing units 11 and 12 will be improved.

Transco facilities in Georgia, Louisiana, and South Carolina will be modified to include flow reversal and deodorisation of controlled gas release points on the pipeline system. These modifications will be undertaken at St Helena Parish in Louisiana, Coweta, Carroll, Henry, Walton and Madison in Georgia, and Anderson County and Spartanburg in South Carolina.

Modifications for supplemental mainline deodorisation will be undertaken for 13 existing MLV facilities in South Carolina and Georgia along the Transco mainline.

One new MLV facility will be installed while two existing MLV facilities will be expanded along the Manassas Loop. Transco intends to incorporate remotely operated MLVs with provision for manual operation, which will be controlled from the Transco Pipeline Control Houston facility in Texas.

Construction is expected to last for approximately 11 months. The construction of the Manassas Loop will be undertaken in one stretch in a north-to-south direction.

Transco will construct two new roads to access the construction right-of-way for the pipeline. The access roads will be restored to either pre-construction condition or better condition as per the request of the landowners.

Additional temporary construction and staging areas will be developed along with contractor yards, with one of the yards proposed to be built in Fauquier County.