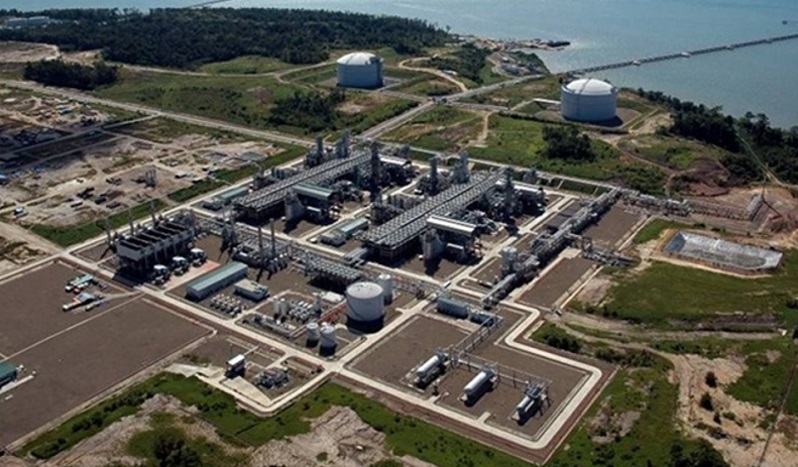 The Tangguh liquefied natural gas (LNG) facility is located in Teluk Bintuni Regency in Papua Barat Province of Indonesia and operated by BP Berau on behalf of the Tangguh production sharing contract partners.

A final investment decision was taken by the operator in July 2016 to expand the LNG facility to increase its LNG production capacity. The Indonesian Government had approved the development plan for the Tangguh Expansion Project in 2012. Production from the new facility is scheduled to commence in 2020.

"The Indonesian Government had approved the development plan for the Tangguh Expansion Project in 2012."

Comprising both onshore and offshore production facilities, the project has been in production since 2009. The existing facilities include two liquefaction trains with a capacity of 3.8 million tonnes per annum (Mtpa).

The expanded facilities are expected to generate 10,000 jobs and assist in the development of Indonesia and the Papua Barat Province. A part of the generated gas from the project will be used for the electrification of Papua Barat.

Tangguh LNG extracts natural gas from offshore reservoirs and transfers it to an LNG plant onshore for processing and conversion into LNG. Shipping tankers are used to supply LNG from the plant to markets across Asia Pacific and other regions.

The expansion project will add a third LNG process train, a combined LNG and condensate jetty, an expanded LNG loading facility and other supporting infrastructure. The total capacity of the project will be 11.4Mtpa after the addition of the 3.8Mtpa LNG train.

A fourth LNG train and an LNG and condensate tank are also planned to be added in the future as part of the expansion project.

The offshore expansion will include the addition of two platforms, production and exploration wells, infill wells and subsea pipelines.

New utilities, including water supply, wastewater treatment, power supply, offices and accommodation facilities will also be constructed as part of the expansion.

Sale of LNG and investment in Tangguh expansion project

The Tangguh Expansion Project will sell 75% of the LNG generated by the new LNG train to the Indonesian state electricity company PT. PLN (Persero). Kansai Electric Power Company based in Japan will purchase one million tonnes a year of the liquefied natural gas (LNG) produced by the project.

A $1.2bn loan will be provided by Japan Bank for International Cooperation (JBIC) towards the $12bn expansion project.

A joint venture of KBR, PT Rekayasa Industri, JGC Corporation and PT JGC Indonesia was awarded a contract for the onshore front-end engineering and design of the expansion project.

A collaboration of Tripatra, Chiyoda, Saipem and Suluh Ardhi Engineering has been selected to perform onshore engineering and construction of the LNG process train, utilities, offsites, LNG jetty and associated infrastructure.

Clough has been selected to conduct mechanical engineering studies and provide basis of design, and assistance during development, definition and procurement.