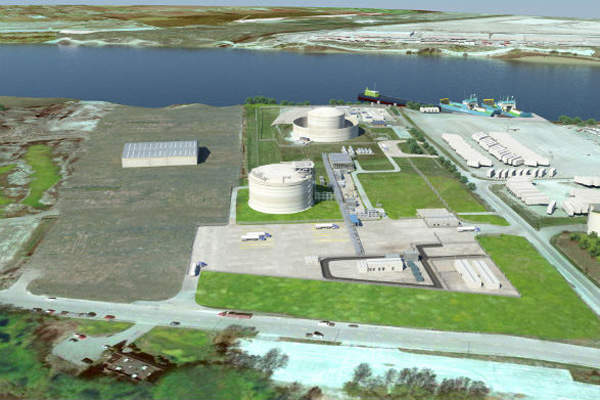 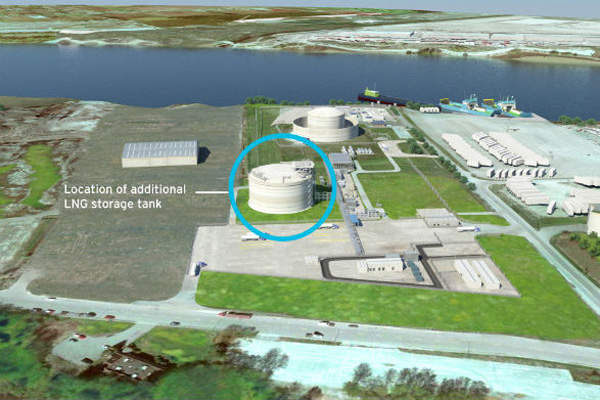 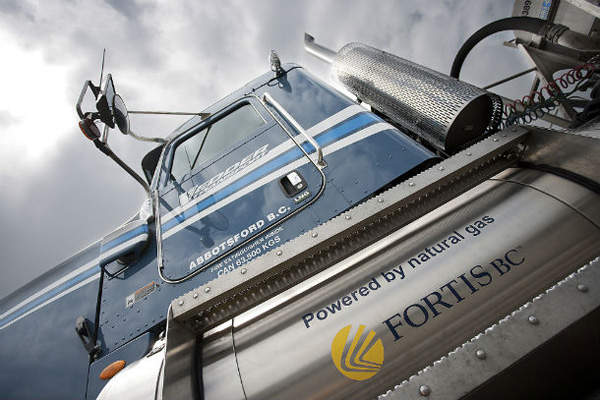 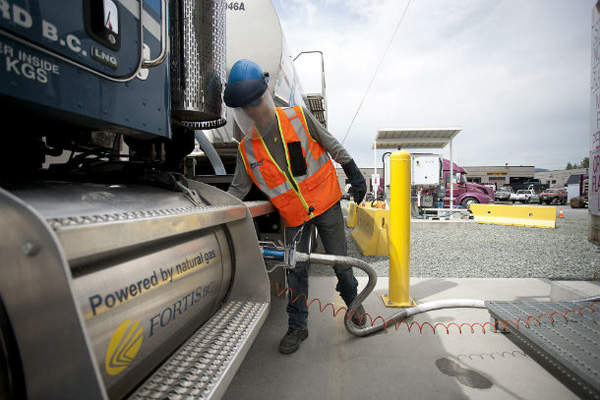 Over the last five years, FortisBC has seen a growth in demand for natural gas from the transportation sector. Image: courtesy of FortisBC.

FortisBC completed the expansion of its Tilbury Liquefied Natural Gas (LNG) facility in May 2019.

The expansion project was carried out to meet the LNG needs of the transportation sector, industries, remote communities and marketplace in British Columbia, as well as other regional markets.

The expansion is designed to produce 0.25 million tonnes (Mt) of natural gas a year.

It will provide $4m in a year to the government through taxes, along with job creation and economic benefits to the community of Delta in British Columbia.

Additionally, it will also help the BC region to achieve energy objectives defined under the Clean Energy Act.

A brief ignition was reported from a refrigerant line in August 2017, which caused minor injuries to one member from the contractor team.

WesPac Midstream proposes the construction of a jetty adjacent to the Tilbury plant, which will allow LNG from the site to be shipped by carriers to the marine industry upon completion in 2022.

Located in Saint John city of New Brunswick province, it is Canada’s biggest oil refinery with a capacity to produce around 300,000 barrels of refined products per day.

Tilbury Liquefied Natural Gas (LNG) facility was constructed in 1971 and began to supply LNG to remote communities in 1997. It also began supplying natural gas for the transportation sector in 2009.

The site currently supplies natural gas to local and remote communities such as Inuvik and Whitehorse in the US, as well as shipping  LNG to Vancouver Island for use in the transportation industry.

The facility’s expansion was initially approved in November 2013 and was completed at a cost of $400m.

The expansion added a one billion cubic feet full-containment storage tank, as well as a liquefier to the existing LNG facility.

The tank offers 46,000m³ of LNG storage, while the liquefier increased the liquefaction capacity to 1,740m³ a day.

Hydrostatic testing on the tank was completed by March 2017 and the first shipment of LNG supply to China was launched in November 2017.

The expanded liquefaction plant is powered by electric drives, while the LNG facility is equipped with an air conditioning system to eliminate the need for cooling water.

BC Hydro’s existing transmission line was reinforced and a 13.8kV step-down transformer substation was added to the Tilbury site to meet the increased power requirements of the newly expanded facility.

Processing and transportation of LNG at Tilbury plant

“The existing facility has storage capacity of 17 million cubic metres.”

The conversion of natural gas into LNG includes the process of reducing the volume by approximately 600 times.

It requires cooling to a temperature of -162°C in order to convert it into liquid form.

LNG from the Tilbury facility is transported using ISO-containers, tank trucks and mobile refuellers. The ISO containers are reinforced for safety and vacuum-insulated between the inner and outer shell.

The existing facility has a storage capacity of 17 million cubic metres and can liquefy up to 120,000m³ of natural gas a day.

It supplies LNG to a number of transportation customers, including Vedder Transport, Arrow Transportation Systems and Denwill Enterprises.

LNG is also used to supplement the gas supply to the Lower Mainland region during periods of peak demand.

Additionally, BC Ferries and Seaspan are supplied with LNG from the Tilbury facility under long-term supply agreements.

Canada-based mining company Teck Resources is also piloting the use of LNG from Tilbury to fuel its mine haul trucks.

FortisBC entered an agreement with Top Speed Energy to supply 53,00t of LNG a year from Tilbury to China by 2021.

Construction on the LNG facility expansion began in October 2014 and was completed in May 2019. More than 300 skilled workers were employed during construction.

Bechtel was awarded the engineering, project management and construction (EPC) contract in July 2014. The contractual scope also included the start-up and commissioning of the new liquefaction facility.