Between Timimoun and Adrar in south-western Algeria 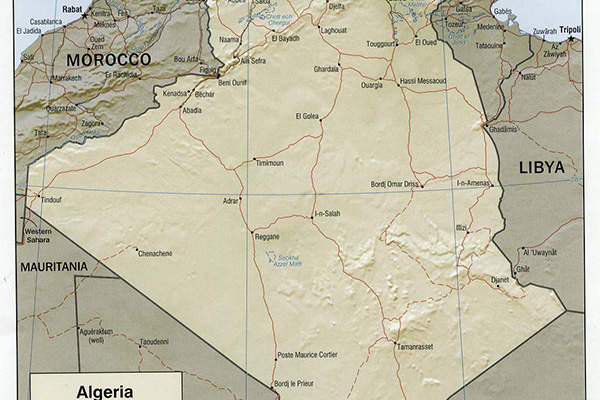 The Timimoun natural gas project is located in Algeria. 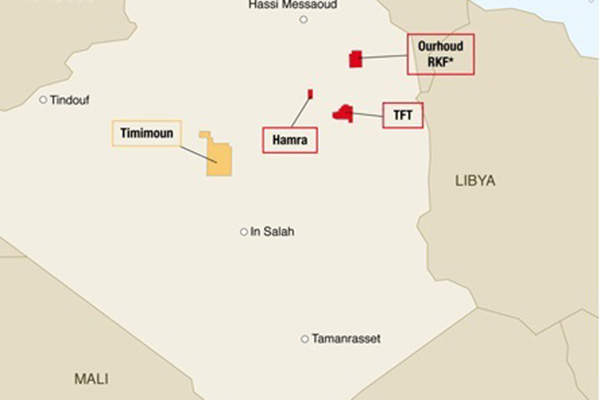 The field is located between Timimoun and Adrar regions in south-western Algeria. 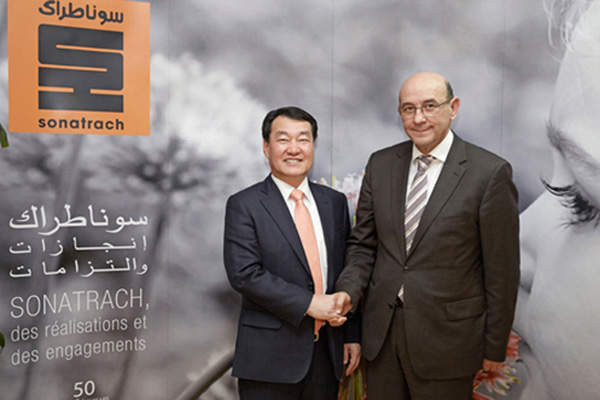 Samsung Engineering is the EPC contractor for the project. 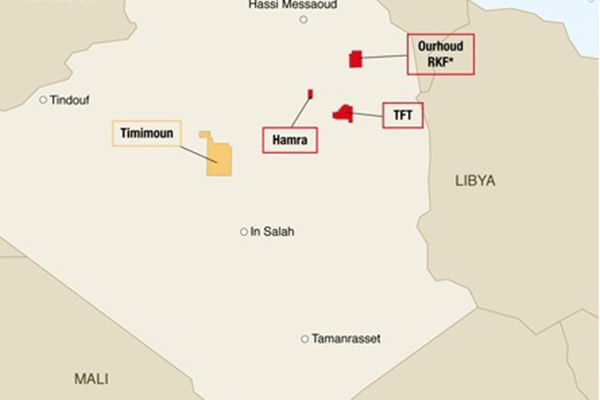 The Timimoun natural gas project is located between the towns of Timimoun and Adrar in the south-western part of Algeria, the world’s biggest natural gas-producing country.

The project was initially approved by the Algerian National Oil and Gas Development Agency (ALNAFT) in 2009.

First gas from the development was achieved in March 2018.

The gas project is expected to produce 1.6 billion cubic metres (bcm) of natural gas per year, which is equivalent to approximately 160 million cubic feet per day.

In Amenas is the largest wet gas development project in Algeria.

Sonatrach is marketing all of the gas produced at the Algerian project under a marketing agreement signed with the other two partners, while the field operation is being carried out jointly by all the three companies.

The Timimoun field development project is classified as a tight gas reservoir. It is situated among the other natural gas developments in the south-west region of Algeria such as Touat, Ahnet, In Saleh and Reggane North field projects.

The Timimoun field was explored and appraised from 2003 with the drilling of six wells. A total of 37 production wells will tap hydrocarbons from eight structures spread across an area of 2,500km².

The scope of the project includes the commencement of operations from the eight structures, the execution of seismic surveys, drilling of the gas wells and construction of natural gas treatment facilities.

“The project involved the construction of gas-gathering facilities, a gas treatment plant and processing site.”

The project involved the construction of gas-gathering facilities, a gas treatment plant and processing site.

Additionally, the infrastructure includes the 180km GR5 pipeline developed by Sonatrach, which is used to transport gas from the gas fields in south-western Algeria to the Hassi R’Mel gas hub.

The new infrastructure aims to support the exploration and development of the Ahnet natural gas project located in the Salah region.

The production complex processing the gas has a capacity of five million cubic meters of natural gas per day (mmscmd) and the facility produces approximately 30,000 barrels of oil equivalent per day (boed).

Samsung Engineering was awarded an $800m contract in February 2014 to undertake the engineering, procurement, construction and pre-commissioning of the gas treatment facilities on a lump-sum-turn-key basis.

The contract involved building a pipeline and a central processing facility with a capacity of 177 million standard cubic feet per day (MMSCFD).

CGGVeritas was awarded a contract in 2012 by Groupement Timimoun (GTIM) to perform a 3D vibroseis survey at the project site.

Bonatti International was contracted to carry out various works related to the gathering system and export pipeline.