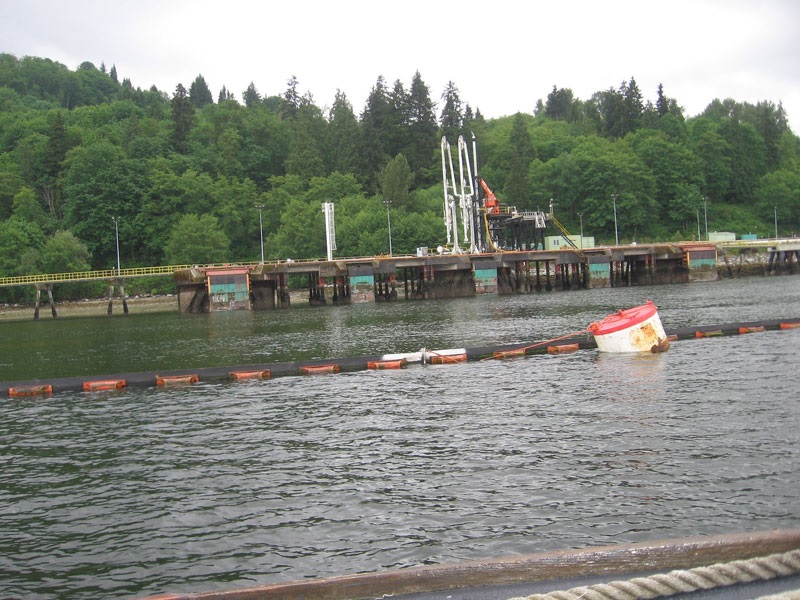 The Trans Mountain Expansion (TMX) project is a proposed expansion of the existing Trans Mountain pipeline system between Edmonton, Alberta, and Burnaby, British Columbia, Canada. The expansion is estimated to be completed for approximately $6.8bn.

Once fully operational in 2019, the expanded pipeline will increase the nominal capacity of the existing pipeline from 300,000 barrels of oil a day (bod) to 890,000bod.

Kinder Morgan subsidiary Trans Mountain Pipeline submitted a proposal to the National Energy Board (NEB) to twin its existing oil pipeline in December 2013. The NEB conducted the regulatory review process between January 2014 and December 2016.

"Once fully operational in 2019, the expanded pipeline will increase the nominal capacity of the existing pipeline from 300,000 barrels of oil a day (bod) to 890,000bod."

The NEB recommended the Federal Governor in Council to grant approval for the expansion in May 2016. Despite opposition and multiple lawsuits from environmental groups, the TMX project was approved by the Canadian Government in November 2016. The approval, however, binds the company to abide by 157 conditions for executing the project.

Details of the TMX expansion

The expansion will involve the construction of approximately 980km of new 36in diameter pipeline, reactivation of 193km of out-of-service pipeline sections from Hinton to Hargreave and Darfield to Black Pines, construction of 12 new pump stations, and 19 new tank forms at existing storage terminals in Burnaby and Edmonton.

The proposed expansion of Westridge Marine Terminal in Burnaby will add three new berths, which will increase the handling capacity of the terminal from five to 34 tankers a month.

Construction on the expansion of the Trans Mountain Pipeline is expected to start in 2017, and the pipeline is scheduled for commissioning in December 2019. The construction will require an area with a minimum width of 45m, which is cleared of trees and brush.

The topsoil will also be removed and segregated for future reformation. The majority of the construction at terminals and pump stations will be carried out either on the existing land or next to existing facility sites.

Construction at terminals and pump stations is scheduled to be completed within 12 months and the work will be carried out using innovative methods for minimum interruption and impact to landowners and the community. Trenchless construction method will be implemented in select locations to reduce potential distraction and environmental impact.

The Canadian Government will receive tax and royalty revenues of $46.7bn from the construction and the first 20 years of operations of the pipeline. The total revenues will constitute $23.7bn tax revenues from oil producers, $4.2bn in the form of dividends, oil and gas investments worth $13.7bn, $3.3bn from operations, $1.2bn from the project development and $661m from tanker traffic.

The pipeline expansion will employ 15,000 people during the construction phase, and create 37,000 direct, indirect and induced jobs each year during operations.