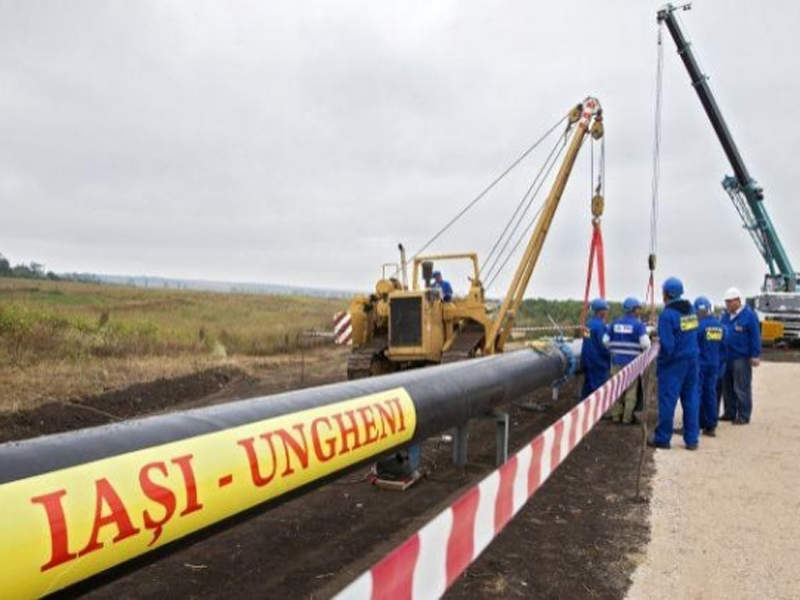 Moldova is extending the Iasi-Ungheni gas pipeline up to Chisinau, by 120km. Credit: The Deep and Comprehensive Free Trade Area. 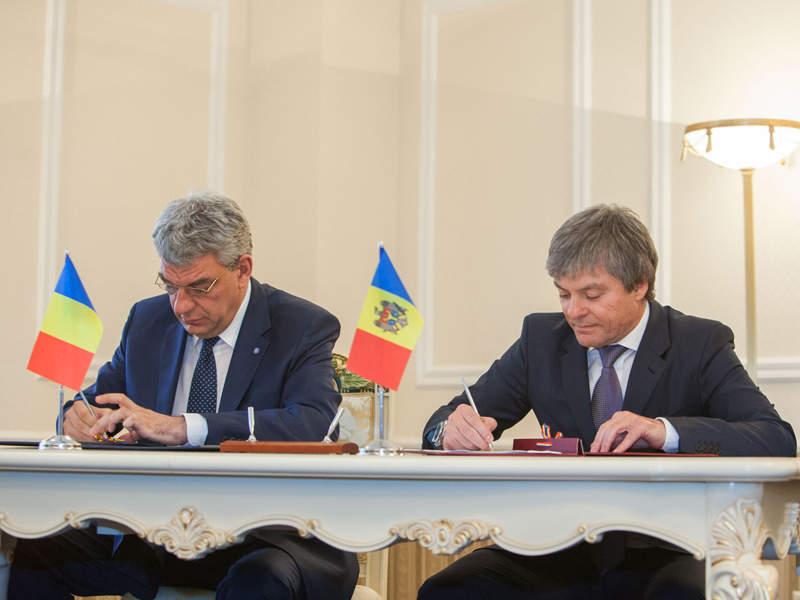 The Prime Ministers of Moldova and Romania signed a MoU in May 2015 to extend the Iasi-Ungheni gas pipeline to Chisinau. Credit: Government of Moldova. 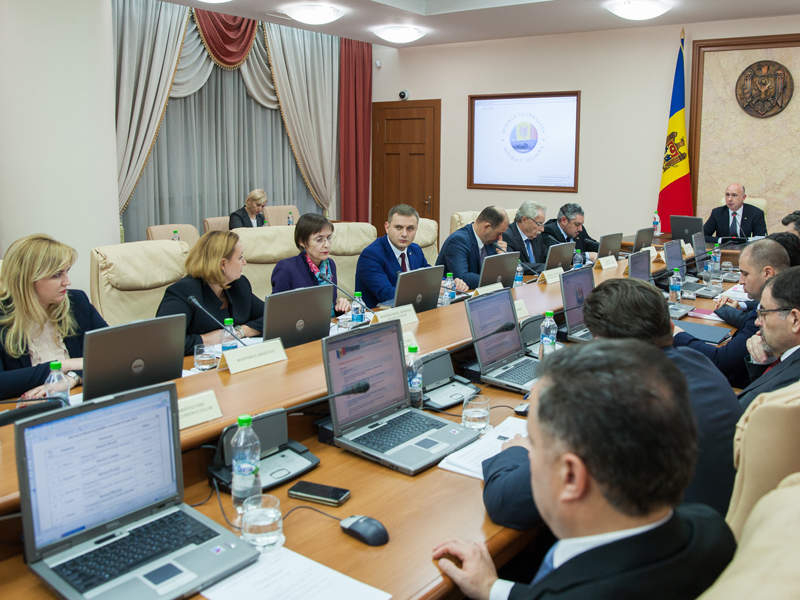 The Ungheni-Chisinau natural gas pipeline is a proposed 120km extension to the existing Ungheni-Iasi gas interconnector, which was originally built in Moldova in 2015.

The 43.2km-long Ungheni-Iasi interconnection project represents the first and only direct gas pipeline connecting Moldova with the European Union (EU).

It has a maximum transportation capacity of 1.5 billion cubic metres (bcm) of gas a year.

The interconnector was built via an investment of €26m ($27.6m) and currently transports gas from Romania.

The gas is being supplied by OMV Petrom (Romania), a subsidiary of the Austrian oil and gas group OMV.

A memorandum of understanding (MoU) for the pipeline extension development was signed by the Prime Ministers of Moldova and Romania in May 2015.

The extended pipeline will transport the gas received from Romania to Moldova’s capital city Chisinau, which is also the country’s biggest gas consumption area.

It is expected to enable Moldova to benefit from the interconnection project by improving its energy security.

“The gas transmission pipeline will cost an estimated €113m (approximately $120m) and is anticipated to be commissioned by December 2019.”

A joint venture between Transgaz and Eurotransgaz named VestMoldTransgaz (VMTG) is responsible for developing the project on behalf of the Government of Moldova.

The gas transmission pipeline will cost an estimated €113m (approximately $120m) and is anticipated to be commissioned by December 2019.

The new pipeline will have a diameter of 600mm and a capacity of 1.5bcm of gas a year.

Furthermore, the pipeline is expected to include a 50m-wide safety strip or right of way (ROW).

The pipeline will have a design life of 25 years, which will be enabled by cathodic protection based on an impressed current system.

Its design life could potentially be extended to 40 years through the partial replacement of the system, including its ground bed and power supplies.

The pipeline will be internally lined with an epoxy lining to improve the flow properties and prevent corrosion during storage and operation.

It is expected to have an internal surface roughness of approximately 0.05mm.

In addition, the pipeline, valves and fittings will be coated with a high-density polyethylene (HDPE) or polyurethane (PU) coating system in order to protect against external corrosion.

The field joints, factory-made pipe bends, pipeline block valves and other buried fittings will also be coated with PU.

The natural gas pipeline project will comprise five block valve stations occupying a fenced area of 100m² each, along with two gas pressure regulation stations, three pig launcher stations and three pig receiver stations, in addition to the pipeline itself.

Additionally, two new compressor stations of 5MW and 6MW respectively will be constructed to enable the full use of the Ungheni-Iasi interconnection project, as well as regulate the pressure inside the pipeline.

Furthermore, a high-pressure pipeline is proposed to be constructed from Onesti to Gheraiesti and extending up to Letcani, which will allow the Ungheni-Chisinau pipeline to operate at full capacity.

The European Bank for Reconstruction and Development (EBRD) and European Investment Bank will provide sovereign loans of €41m ($45m) each to the Government of Moldova, while the EU has agreed to provide an additional €10m ($11m) investment grant.

The Romanian Government will also provide a grant of €550,000 ($600,285) to Moldova for detailed engineering works in support of the gas pipeline’s construction.

A land planning institute known as the State Institute for Land Management Planning (IPOT) conducted a study to identify the reference routes for the pipeline.

EBRD appointed Fichtner GmbH & Co KG as as a consultant to perform an environmental and social impact assessment relating to the project.