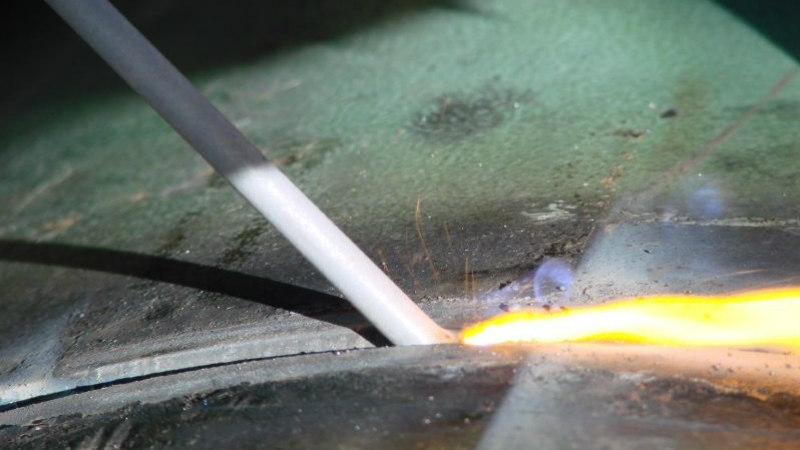 The Utopia East Pipeline Project involved the construction of a 434km-long, 12in diameter pipeline in Ohio, US.

Plans for the construction of the $500m project were unveiled by Kinder Morgan in 2015. The company sold its 50% equity stake in the project to Riverstone Investment Group in June 2016.

Engineering and construction works on the project began in November 2016 and the pipeline was brought on stream in January 2018.

Location of the Utopia East Pipeline

The termination point of the pipeline is in Fulton County, where it is connected to the existing Kinder Morgan’s Cochin pipeline near Riga, Michigan, to transfer the refined or fractionated products eastbound to Windsor, Ontario.

The pipeline is connected to the associated facilities along the route in order to transport ethane and ethane-propane mixtures to Ontario. The pipeline route also includes three meter stations.

Utopia East pipeline offers an initial capacity to transfer 50,000 barrels per day (bpd), which can be further increased to more than 75,000bpd with the induction of new pump stations. The pipeline will have a life expectancy between 75 to 100 years.

Kinder Morgan made a long-term transportation agreement with NOVA Chemicals to ship ethane and ethane-propane mixtures from the prolific Utica shale area through the proposed Utopia East pipeline in September 2014.

The project was approved and supervised by federal and state agencies, including the Pipeline and Hazardous Materials Safety Administration, the US Army Corp of Engineers, the US Fish and Wildlife Service, the Ohio Department of Natural Resources and the Ohio Environmental Protection Agency (EPA).

Construction of the Utopia East Pipeline

“The pipeline will have a life expectancy of up to 100 years.”

The construction of pipeline included the preparatory works, such as clearing and grading of land and then stringing, welding and laying of the pipeline into a trench took place.

The pipeline was covered by at least 36in of soil as per the federal and state requirements. The project presented challenges on the depth based on factors, such as the terrain geography, landowner agreements and the presence of farm lands. Nearly five miles of Karst terrain was included along the pipeline route.

The project mostly used the existing public roads for the right-of-way, which was 50ft-wide. The pipeline construction used common construction equipment such as bulldozers and backhoes, along with specialty equipment, including side-booms and pipe bending machines.

For the long-term operation of the pipeline cathodic protection and coatings were applied.

The project also contributed $237.3m as an annual benefit for the state of Ohio, which included $4.9m in tax revenues along with $144.9m gross state product of Ohio.

AECOM was responsible for providing the architecture, design and engineering services for the pipeline project.