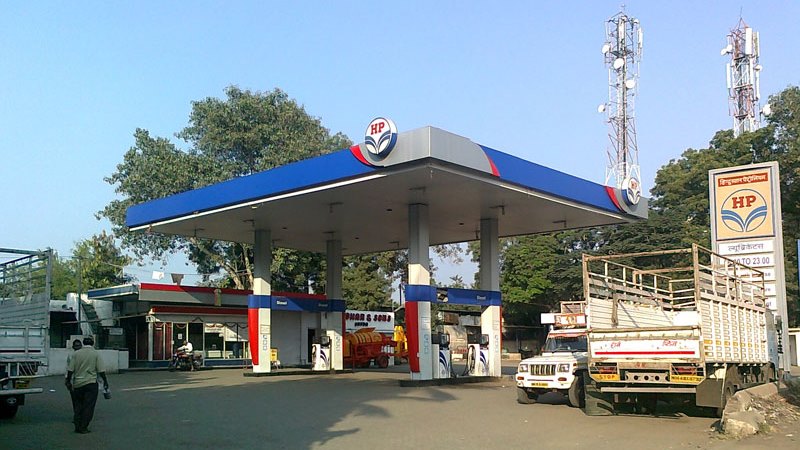 The project is being executed by the state-owned Hindustan Petroleum Corporation Limited (HPCL).

VRMP will expand the refining capacity of the Visakh refinery from 8.3Mmpta (million metric tonnes per annum) to 15Mmpta, while enabling the production and distribution of Bharat Stage-VI (BS-VI)-compliant fuels.

BS VI is a new emission standard that will align India’s motor vehicle regulations with European Union (EU) regulations for light-duty passenger cars and commercial vehicles, heavy-duty trucks and buses, and two-wheeled vehicles. The standard is due to be implemented in India from 2020.

The VRMP project is estimated to involve an investment of approximately $3.1bn and is scheduled for completion in 2020.

Visakh refinery was commissioned by Caltex Oil Refining (India) in 1957, with an installed capacity of 0.675Mmpta.

The facility was acquired by the Government of India in 1976 and amalgamated with HPCL in 1978.

The refinery’s capacity was increased to 4.5Mmpta under the first major expansion project in 1985, known as Visakh Refinery Expansion Project-I (VREP-I).

HPCL received approval from the Ministry of Environment, Forest, and Climate Change (MoEFCC) for the VRMP in February 2016.

The expansion project is being carried out on an area adjacent to the east portion of the existing site.

The scope of the project consists of the installation of primary processing units such as a 9Mmpta crude distillation unit (CDU) replacing one of the three existing CDUs, a 3.3Mmpta vacuum gas oil hydrocracker and a 290,000tpa naphtha isomerisation unit (NIU).

Various existing units, including a naphtha hydro-treating unit, a continuous catalytic reformer and a diesel hydro-treating unit are also being revamped as part of the modernisation. Additionally, a duel fuel-powered captive power plant (CPP) will be built.

Unicracking processes use highly effective catalysts to yield higher quantities of cleaner-burning fuels from a range of feedstock. The innovative configuration of the fractionation unit ensures effective separation of the products, while minimising capital costs and operating expenses.

The two processes will significantly increase the capability of the refinery to deliver petrol and diesel in compliance with the new BS-VI clean fuels standards.

"VRMP will expand the refining capacity of the Visakh refinery from 8.3Mmpta to 15Mmpta, while enabling the production of Bharat Stage-VI (BS-VI)-compliant fuels."

The planned integration of innovative technologies will also enhance gross margins of the refinery by generating high-value transportation fuels from low-value raw materials.

Engineers India Ltd (EIL) was awarded a contract by HPCL in January 2017 to provide project management consultancy services for major processing units, as well as associated utilities and off sites (U&Os) being installed under the VRMP.

Honeywell was selected to provide technologies and solutions developed by Honeywell UOP for the project in March 2017.