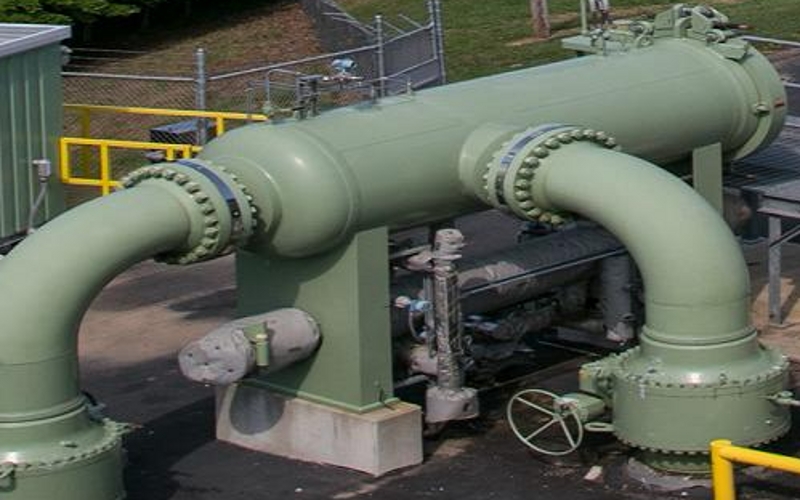 The WB XPress project is a 28.9 mile (46.5km) long pipeline being built by Columbia Gas Transmission, a part of Columbia Pipeline Group.

The pipeline aims to support the transportation of natural gas from the Appalachian supply base to the Mid-Atlantic and Gulf Coast markets by enhancing the capacity of the interstate pipeline system.

Columbia Gas Transmission received approval from the Federal Energy Regulatory Commission (FERC) for the construction of the WB XPress Project in November 2017.

WB Xpress pipeline is being constructed in two segments, one in western Virginia and another in the eastern part of the state. The western segment of the pipeline was commissioned in October 2018, while the completion of the eastern segment is scheduled for the end of the year.

The pipeline sections that were laid in West Virginia pass alongside the existing pipeline corridors through the Kanawha, Randolph, Pendleton, Braxton, Hardy and Upshur counties.

The East Virginia pipeline passes through the Fairfax, Loudoun and Shenandoah counties.

The project includes the replacement of 26 miles (41.8km) of pipeline along the existing corridors and construction of 2.9 miles (4.6km) of new pipeline in Virginia and West Virginia.

Approximately 311.6 acres of access roads, temporary workspaces and staging areas are used during the construction phase and will be turned back to pre-construction condition after completion of the project.

The project involved the replacement of 26 miles (41.84km) of 26in diameter pipeline in Randolph and Pendleton Counties in West Virginia.

“The pipeline supports the transportation of natural gas from the Appalachian supply base to the Mid-Atlantic and Gulf Coast markets by enhancing the capacity of the interstate pipeline system in the region.”

A new compressor station in the Kanawha County was installed with two natural gas-driven units for increasing the horsepower of the compressors.

New valves and launcher/receiver facilities were also installed at the Frametown compressor station in Braxton County.

In Eastern Virginia, the project involves the installation of approximately 2 miles (3.2km) of 12in diameter pipeline incorporated with appurtenances and a new electric-driven compressor station in Fairfax County.