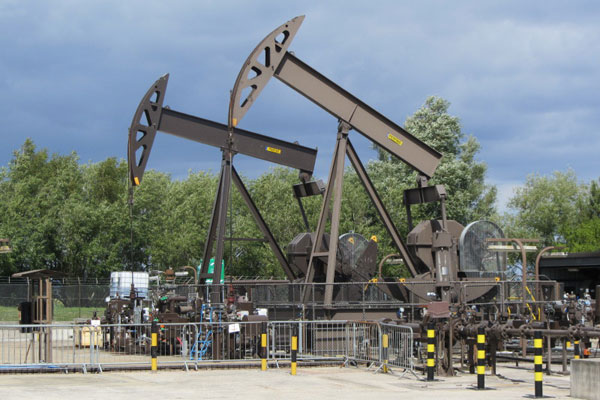 The Wytch Farm oil field, located 17 miles from Poole and six miles from Wareham in the Purbeck district, Dorset, England, is the biggest onshore oil field in Europe. It is a mature oil field that has been extracting oil and associated gas from sandstone and limestone oil reservoirs in the Wessex Basin since 1979. The oil field underwent development to extend its operational life by 21 years to 2037.

History and development of the Wytch Farm oil project

The Wytch Farm oil field was discovered and initially operated by the nationalised British Gas Corporation. The first phase of the field development, completed in 1980, involved four well sites targeting the Bridport reservoir.

BP, after taking over as operator of the field in 1984 following the privatisation of British Gas, upgraded the existing well sites and constructed five new well sites as part of the second phase development initiated in 1987. The field started producing from both Bridport and Sherwood reservoirs with the completion of the second phase. The reserve base of the oil field was also raised from 30 million barrels to 378 million barrels.

Established in 1968, the Lindsey oil refinery is wholly owned by Total, and is located five miles from the Humber River in North Lincolnshire, UK.

The third phase of development initiated in 1993 involved extended reach drilling from the mainland under Poole Bay and the construction of a new well site on the Goathorn Peninsula.

BP, in 2011, sold its 67.8% interest in the Wytch Farm to Perenco which further sold 17.7% to Premier. The new operator started infill drilling at the site in the first quarter of 2012.

More than 100 wells (including producers and water injectors) were being operated from 13 well sites at the Wytch Farm oilfield as of June 2012. The oil field also uses a sea water-pumping station.

The fluid output from the well sites is sent via infield pipelines to the gathering station located at Wytch Heath where crude oil and liquid petroleum gases (LPGs) are separated. Oil from two other Perenco-operated smaller oil fields namely Wareham and Kimmeridge is also transported to the Wytch Farm gathering station for processing.

Oil and gas production from the onshore field

The average daily oil production of the oil field during the year ending in November 2013 was more than 17,000 barrels. The associated gas production from the field averaged at three million cubic feet during the period. Wytch Farm was the UK’s fifth-biggest oil-producing field and the highest producing onshore oil field in 2013.

“The average daily oil production of the oil field during the year ending in November 2013 was more than 17,000 barrels.”

Perenco was granted permission by the Dorset County Council in September 2013 to extend the field life of Wytch Farm from 2016 to 2037. The approval, however, necessitates the operator to restore the surrounding environment and prohibits against fracking wells for shale gas at the field which is located in one of the most environmentally sensitive areas of the UK.

The future development at the oilfield will include drilling new wells and maintaining the existing ones. Perenco drilled three new wells as part of the infill drilling programme at the site as of 2013.