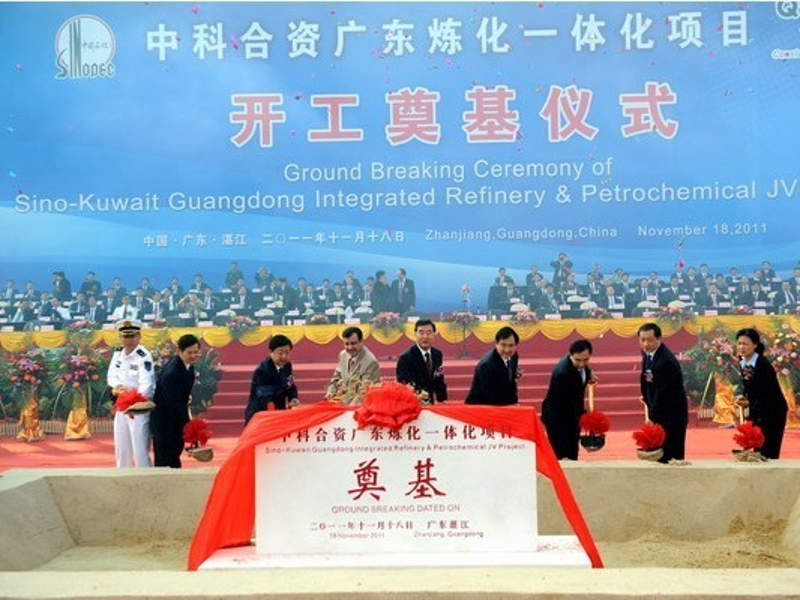 Ground-breaking ceremony for the integrated refinery project was held in 2011. Credit: eZhanjiang. 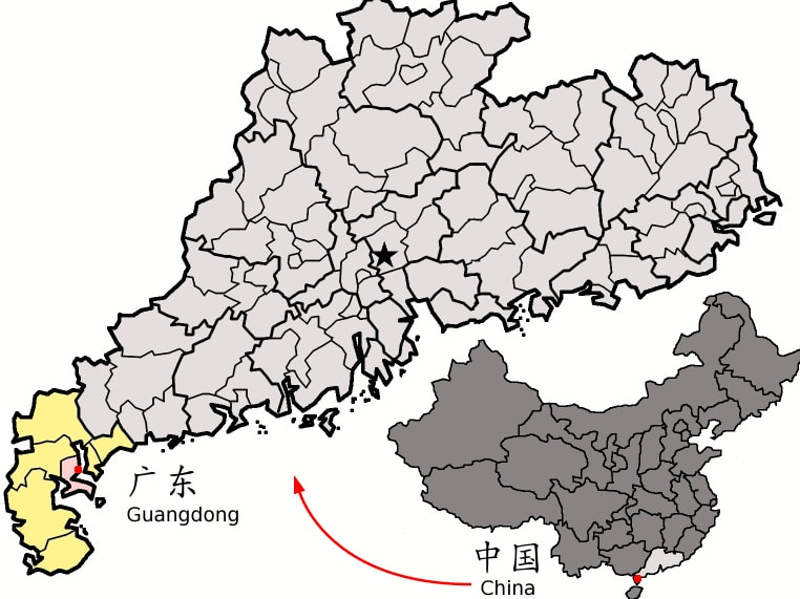 The project is located in the Donghai Islands in the Guangdong province of China. Credit: Croquant. 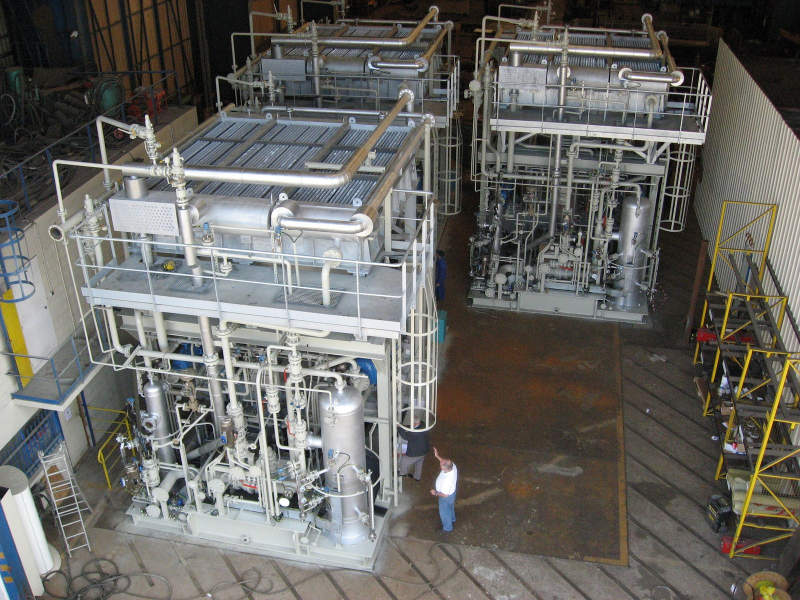 The refinery will also include a reciprocating compressor for the production of ethylene-vinyl acetate. Credit: DWI.

The project is being undertaken via an equal JV partnership between Kuwait National Petroleum Corporation and China Petroleum and Chemical Corporation (Sinopec Petroleum Refining Company).

The JV is investing approximately $9bn in the project, with the first phase being constructed at a cost of $5.1bn.

Zhanjiang refinery will have a refined crude oil production capacity of 15 million tonnes (Mt) a year, or 300,000t a day.

It is expected to reduce oil shortages in the Guangdong province and aid in the development of the region’s midstream and downstream industries by supplying the required raw materials.

The refinery is located in the Donghai Islands in the Zhanjiang district of China.

It was initially planned to be built in Guangzhou Nansha but relocated to the Donghai Islands after the Guangdong Development and Reform Commission (GDRC) declared the Nansha site to be ecologically unfit for the project’s construction.

Zhanjiang refinery and petrochemical complex will be an eco-friendly refinery constructed on an area spanning 12.26km².

The first phase of the project will be developed across a space of 6.33km².

The site features good rail, road and air connectivity, while national highways 325, 207 and other provincial road networks make Zhanjiang Port area and Donghai Island an ideal location for the development.

It will also have air separation units and co-generation plants, in addition to transport and other support facilities.

“The JV is investing approximately $9bn in the project, with the first phase being constructed at a cost of $5.1bn.”

The project will also comprise the development of a crude oil dock, which has a capacity 300,000t of crude oil.

An ethylene cracker unit with an annual capacity of 1Mt will be built to process the crude oil supplied by the Kuwait National Petroleum Corporation.

The design, construction and management of the initiative will strictly adhere to highly sophisticated energy-saving and environmental protection standards.

Construction of the Chinese refinery complex

Sinopec and Kuwait Petroleum Corporation conducted a feasibility study at the site in 2009 and the report was upheld by National Development and Reform Commission in 2011.

The project was cleared by the State Environmental Protection Administration in September 2010 and the ground-breaking ceremony was subsequently held in November 2011.

Construction on the first phase of the project commenced in 2013 and was initially expected to be completed in 2014, while operations were expected to commence from 2015.

The project, however, suffered several delays and the first phase is now expected to be completed in 2020.

The petrochemical complex will produce fuels of Euro-VI standard such as gasoline, aviation kerosene, ethylene glycol, rubber, and aromatics.

The project leverages Spherizone technology to produce high-performance polypropylene and other polyolefin resins with enhanced properties.

The technology makes use of multi-zone circulating reactor techniques in order to produce innovative polyolefins and efficient polypropylene.

The transmission facilities will facilitate the trouble-free transhipment of refined petroleum products to other markets.

LyondellBasell was contracted to provide its Spherizone and Lupotech process technologies.

Kaji Technology Corporation is supplying a reciprocating compressor for one of the units of the development.

The reciprocating compressor is an essential component required for the production of EVA.