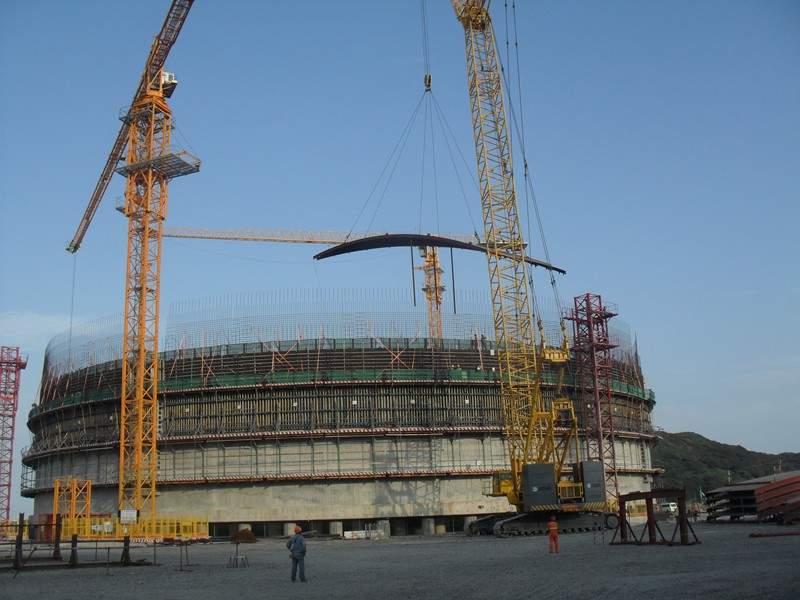 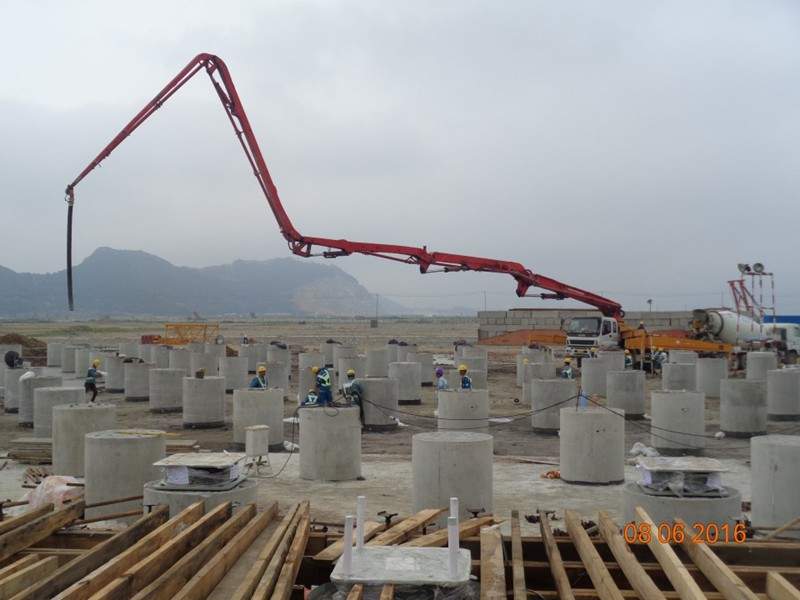 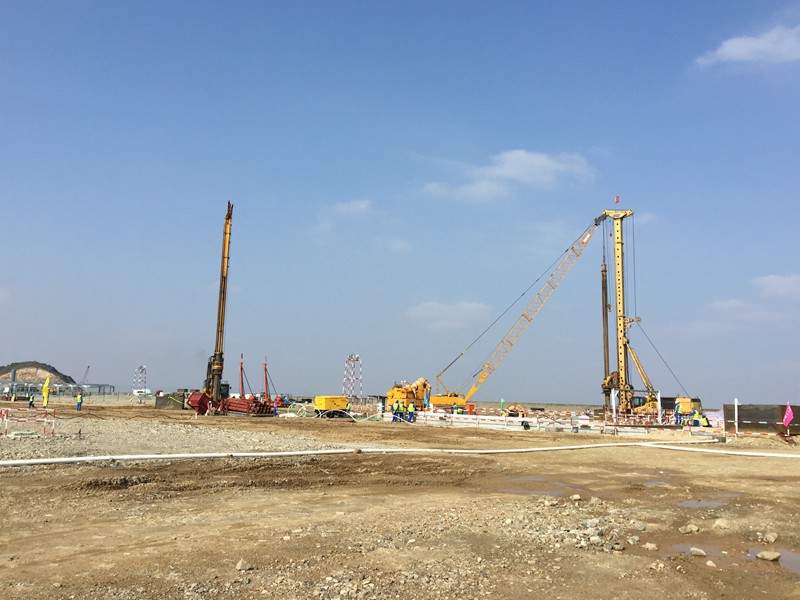 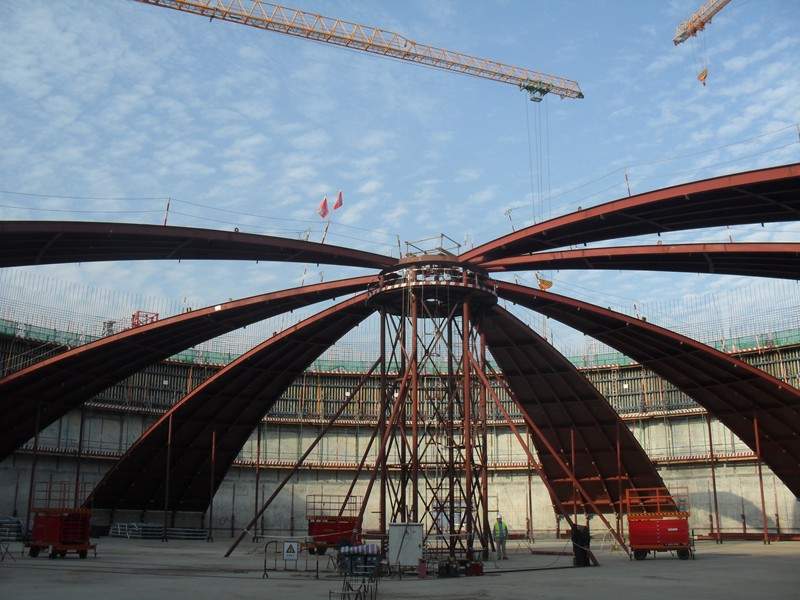 The site is set to be the country’s first privately owned LNG-receiving terminal and is being developed in three phases with a total investment of CNY10bn ($1.5bn).

The total planned capacity of the facility is ten million metric tonnes per annum (Mmtpa).

Phase one of the terminal will be able to receive up to 3Mmtpa of LNG from international markets upon completion, which is currently slated for May.

The estimated investment for the project’s first phase is CNY5.85bn ($897m).

Phase two of the LNG import terminal is anticipated to increase the receiving capacity to 6Mmtpa by 2020.

The terminal is being developed in order to meet the growing demand for clean LNG fuel in the Zhoushan Islands and also supply natural gas reserves for the Zhejiang province.

ENN received permission to conduct feasibility study on the project in March 2013.

The project subsequently secured environmental impact clearance in February 2014 and was approved by the National Energy Administration (NEA) of China’s National Development and Reform Commission in February 2015.

Construction on the first phase began in January 2016, while the installation of machinery commenced in March 2017.

The first phase of the Zhoushan terminal project will see the construction of two full containment concrete roof (FCCR) LNG storage tanks with a capacity of 160,000m³ each.

“Phase one of the terminal will be able to receive up to 3Mmtpa of LNG from international markets upon completion, which is currently slated for May.”

An LNG filling process system, a 30km gas transmission pipeline to transfer the LNG and ancillary facilities will also be built during the phase.

In addition, an LNG carrier terminal with two berths capable of anchoring 30,000m³ of LNG vessels each and two LNG tanker roll-on / roll-off (RoRo) berths will also be built as part of the initiative.

Phase two will include the construction of an additional two 160,000m³ FCCR LNG storage tanks and the expansion of the gas transmission line by 10km.

A minimum of two and up to four additional 160,000m³ LNG storage tanks are planned to be built during the third phase.

The LNG import terminal will be installed with 100 sets of static and dynamic equipment, including an air conditioning unit, vaporiser and seawater pumps.

A power generation facility is also set to be built to supply power for the terminal.

ENN signed a ten-year LNG sales agreement with Total in February 2016, which covers the supply of 0.5Mmtpa of LNG per year.

ENN also signed a supply agreement with Chevron U.S.A. in August 2016 to supply 0.65Mmtpa of LNG annually over a ten-year period.

The deliveries are set to commence upon completion of the Zhoushan terminal.

Xindi Energy Engineering Technology is responsible for the engineering design, procurement, construction and commissioning of the terminal.

CIMC ENRIC Holding was contracted by ENN to deliver two LNG storage tanks for the facility.

The company’s subsidiaries, including Nanjing Yangzi Petrochemical Design Engineering and Germany-based TGE Gas Engineering, are engaged in the design and construction of the tanks.

The Zhoushan LNG import terminal project is expected to create 800 jobs during the construction phase and employ more than 200 people upon commencing operations.