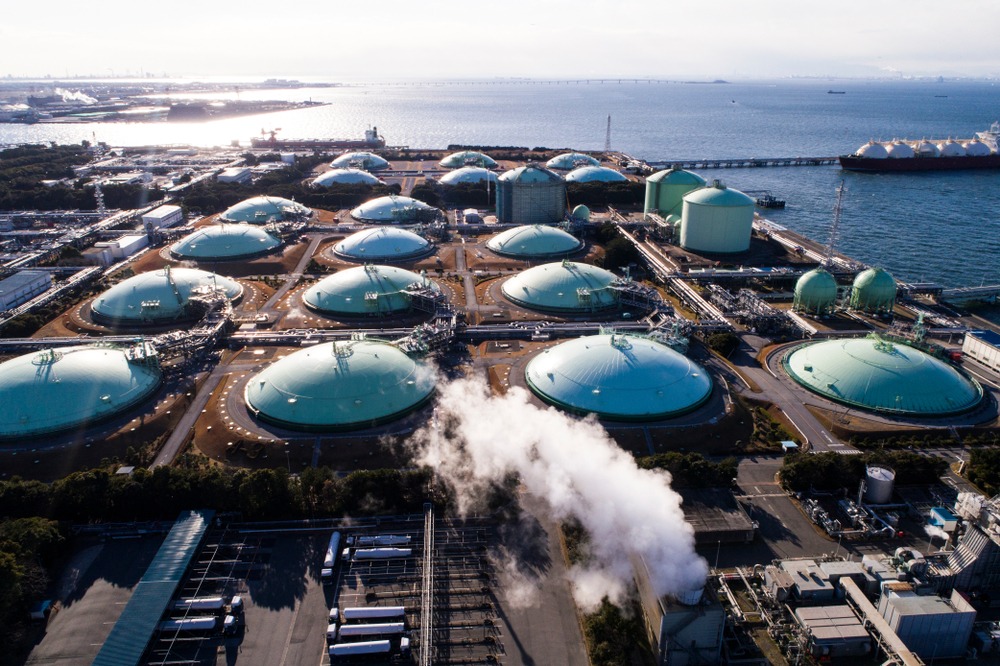 Kuwait Petroleum Corp has the highest planned and announced LNG regasification capacity additions globally by 2023, according to GlobalData.

Among terminals, Al-Zour in Kuwait continues to lead with the highest LNG regasification capacity additions as well as the new-build Capex globally during the outlook period.

Kuwait Petroleum Corporation, Kuwait’s national oil company, has 100% equity stake in the terminal, which is expected to start operation in 2021. The terminal has a capacity of 1.2 tcf, and a total new-build Capex of $3.6 billion. Kuwait Integrated Petroleum Industries Co is the operator of the terminal.