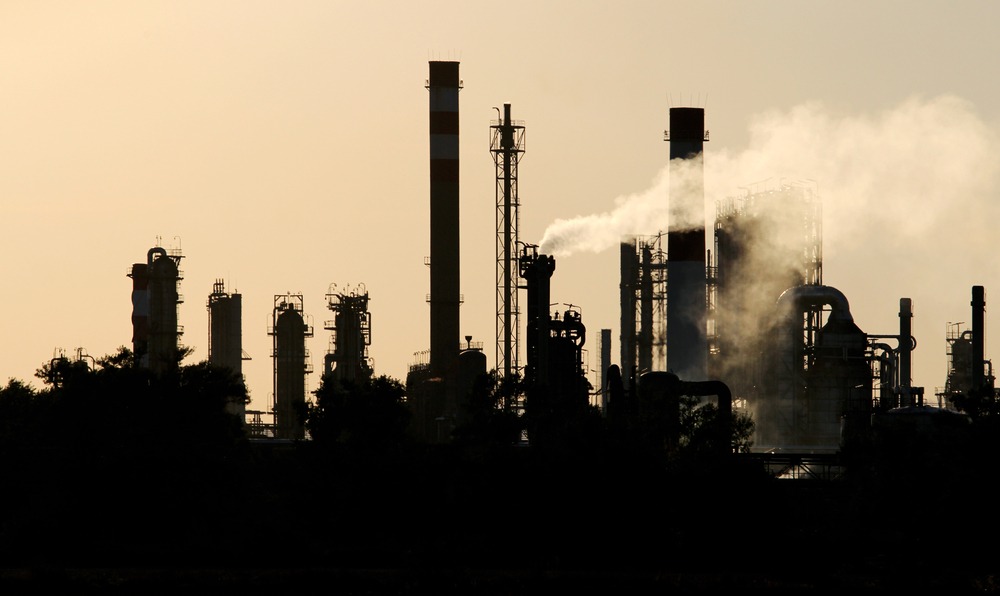 China, Nigeria and Iraq are the top three countries globally with the most planned and announced CDU capacity additions by 2023.

The global crude distillation unit (CDU) capacity is expected to register significant growth of 17.5% over the next four years, increasing from 103.2 million barrels per day (mmbd) in 2019 to 121.3 mmbd by 2023, according to a report by GlobalData.

Among regions, Asia is expected to have the highest planned and announced CDU capacity of 6.8 mmbd in 2023, followed by Africa and the Middle East with 4.1 mmbd and 3.4 mmbd, respectively, the report stated.

China, Nigeria and Iraq are the top three countries globally with the most planned and announced CDU capacity additions by 2023. Nigeria plans to add 2,030 mbd of CDU capacity through 31 refineries by 2023. The country is expected to spend $38.4 billion in the next four years on new-build refineries.

Iraq is expected to witness the addition of 1,190 mbd of CDU capacity by 2023, and a refinery new-build capital expenditure of $41.2 billion is expected to be spent over the next four years.

The Dayushan Island refinery in China, the Lagos I refinery in Nigeria, and the Al-Zour refinery in Kuwait are the top three upcoming refineries globally in terms of CDU capacity, by 2023.

The Dayushan Island refinery will have a capacity of 800 mbd, followed by Lagos I with 650 mbd and Al-Zour with 615 mbd.